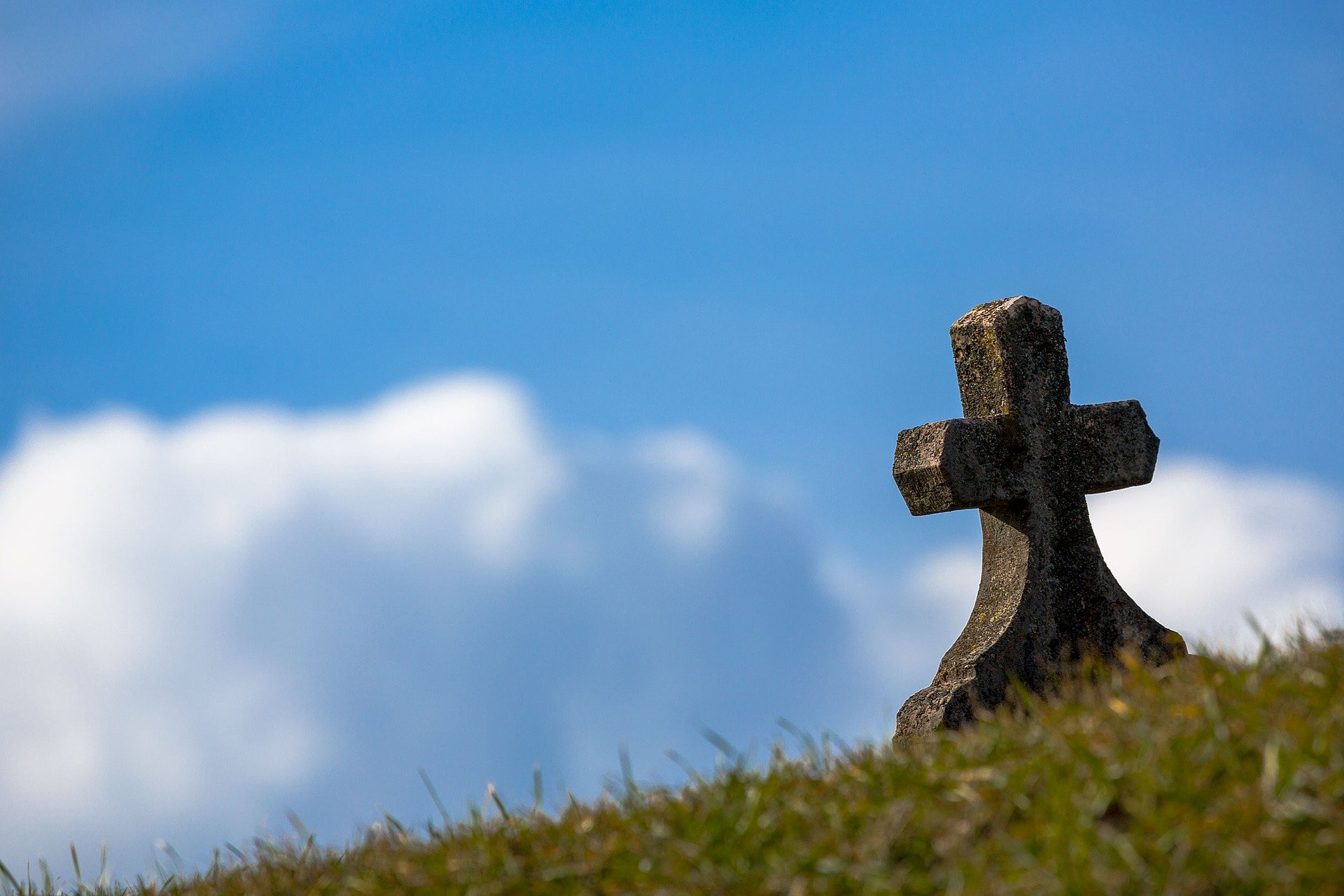 After almost two months of lockdown due to the Covid-19 pandemic, several countries are thinking of an exit strategy. Many scenarios are on the table. Among them, the possibility to let elderly people out has been evoked. Indeed, it seems that most of the victims who died of coronavirus are above 70. But this idea has been highly rejected, especially by those who are supposed to be protected by such a measure. Far to be paradoxical, this opposition is actually easy to understand. But to do so, one needs to give up the paternalist point of view many people in western countries have.

Since the 19th century, thanks to scientific innovation, life expectancy has soared while the infant mortality rate has drastically declined. Consequently, life and good health are now considered as top values, rather than freedom or self-ownership. Sometimes, those values are incompatible and an arbitrary choice has to be made. The point is to know who makes that choice.

Of course, protecting each individual from being harmed by others is legitimate and requires collective rules, but protecting people from themselves is not acceptable. The main reason is that those who enforce rules are not those who are subjected to it. In the case of actual pandemics, lockdown may be understandable if it’s about protecting other people from the virus. But a lockdown based on the age of people does not rely on the same philosophy. Doing that, the government is deciding that elderly people should prefer life rather than liberty. This can be seen as a rational choice if you have your whole life ahead of you, but from a 80 year old point of view, it’s pretty different. What would you choose between living one year with the possibility to visit your children and living two years alone?

Unfortunately, most of our societies have prefered a path that lacks collective responsibility. Since 2006, wearing seatbelts is compulsory in all vehicles throughout the EU, even though this device only protects the occupant himself, and not the others. Many countries have implemented taxes on sugary drinks or in cigarettes to fight obesity and lung cancer. If you ask why such measures are important, you often have the same arguments: it’s the best way to decrease the death rate. This laconic answer is the symptom of a new political paradigm: governments are here to take care of their citizens’ lives at any cost. Don’t worry, the nanny-state is watching you.

The same philosophical debate is raised about the right to die. Actually, even the concept is misleading. The point is not about whether people have the right to die (SPOILER, everyone does), but rather if they can choose when and how to die. How is it possible that in our modern and almost secular world, only twelve states  – including five in the USA – have legalized voluntary euthanasia? The answer is still the same: bureaucrats in ethics committees are planning other’s lives. They don’t have to suffer from terminal brain cancer. They don’t have to live alone in a retirement home, waiting for the Reaper. They don’t have to give up their dignity in a losing battle against Alzheimer’s.

Covid-19 crisis is obviously a disaster, but it makes everyone face up to the harsh reality. Everyone dies and after time, the living tend to forget it – and that’s a good thing. So, it’s time to let people choose how they want to lead their lives, every part of their lives. And no ethics committee should poke it nose into.

In the coming months, it will be interesting for libertarians to look forward to New Zealand. Although two attempts to legalise euthanasia have failed in 1995 and in 2003, MP David Seymour (ACT, right-wing and liberal party) proposed the End of Life Choice Bill to give people with terminal illnesses the option of requesting assisted dying. The bill passed the third reading, but the nationalist and populist party, New Zealand First, threatened to vote it down if it were not subjected to a referendum. Thus, the decision to go to a referendum has been accepted by the Parliament. So, New-Zealanders in September will have to answer the question: Do you support the End of Life Choice Act 2019 coming into force?. According to recent polls, around 70 per cent are supporting the act, and the bill is likely to be adopted. Despite this being a tiny success for freedom fighters, the bill is very limited and is just about terminal illnesses. Yet, it’s still a step forward for a freer future.

Benjamin Faucher is Local Coordinator for SFL in France and a master student in physics and biophysics. He is particularly interested in questions about free speech, ethics and free market environmentalism. 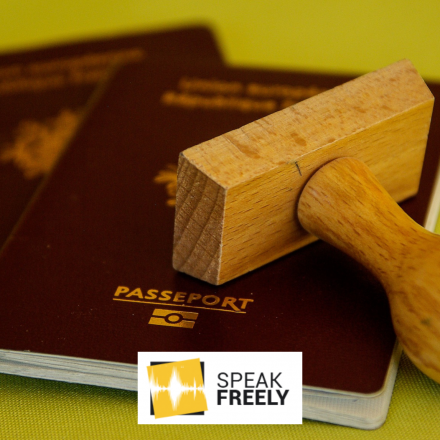 15.11.2018 Maria Chaplia
I am a former UK and US resident, a current student in France and a Ukrainian citizen. In the last 12 months I have experienced the best of... 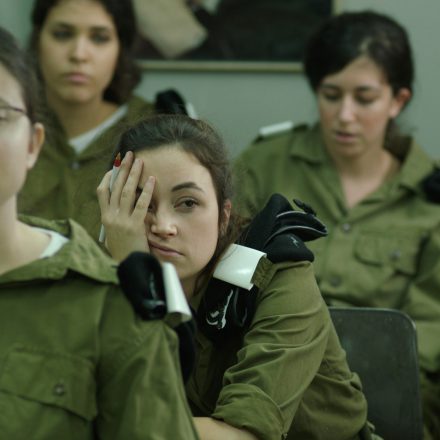