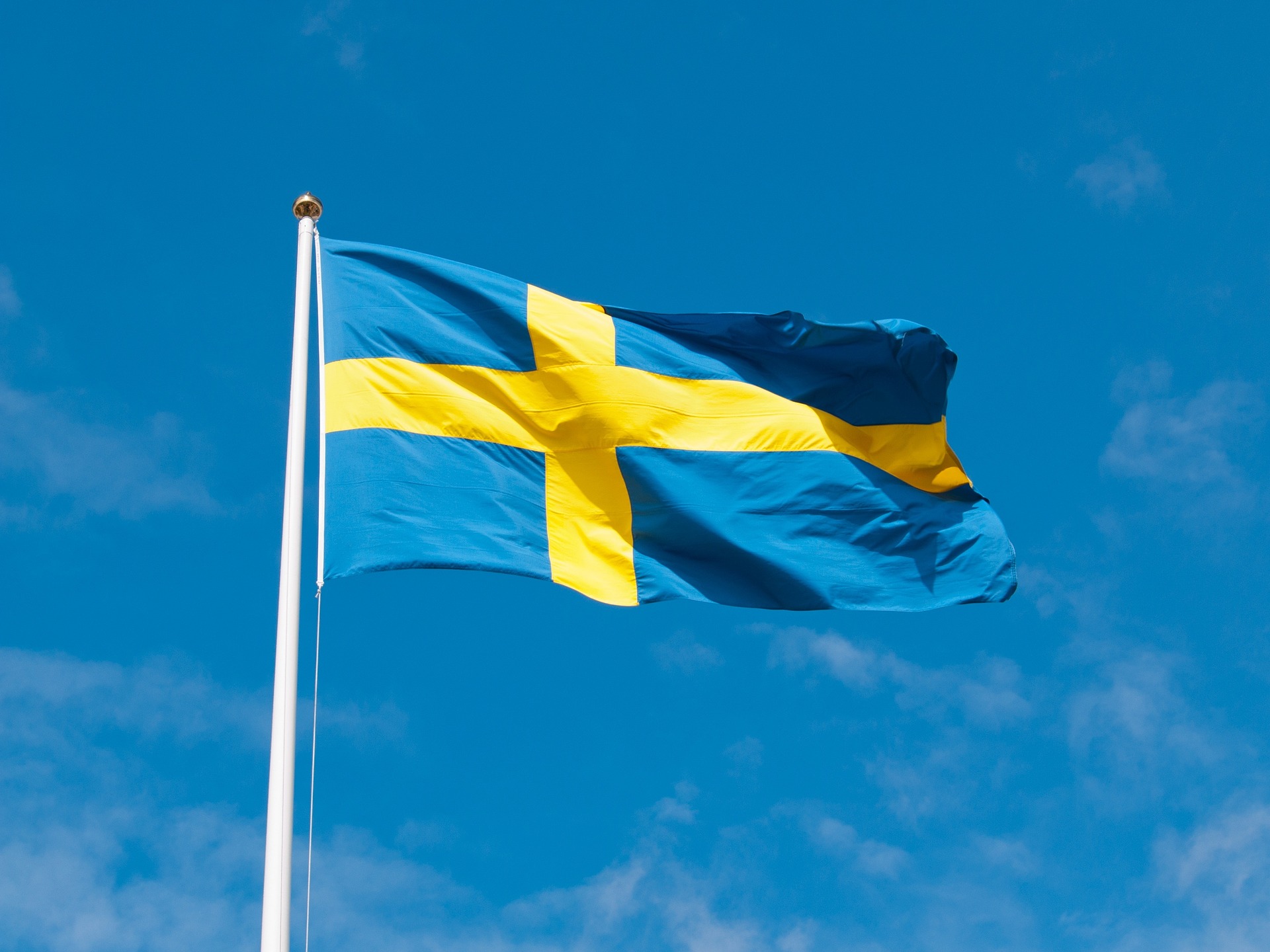 In the last few years, prominent politicians like Bernie Sanders and Alexandria Ocasio Cortez have been calling for a change in the political system, craving for what they call ‘Scandinavian socialism’ or ‘Swedish democratic socialism’. However, according to Johan Norberg (author and CATO senior fellow), Sweden’s wealth and success caused by socialist policies is but a myth. In an interview with Students for Liberty Germany, Norberg discusses how the socialist experiment in Sweden collapsed the economy and impoverished the country.  They only became successful when they returned to a system based on free trade and private property rights

For Norberg, the perception of Sweden being socialist comes from the period between 1950 and 1970 when Sweden implemented a series of socialist reforms. Today it is absurd to call Sweden socialist, as it has one of the freest economies and societies in the world. To put it in perspective, based on a US poll, 36% of Americans have a positive stance towards socialism, including 16% of self-described Republicans. Meanwhile, in Sweden, only 9% of the population identify themselves as socialists. So, in proportion there are more socialists in the Republican Party than in the whole of Sweden. Norberg has discussed this topic in his 2018’s documentary ‘Sweden: Lessons for America?’.

But where did the wealth of Sweden come from? Norberg explains that actually Sweden has a long tradition of classical liberal intellectuals and politicians. The father of Swedish Liberalism, Anders Chydenius, opened the doors for liberal reforms in Sweden with his writings. In the 1760’s he was a member of parliament and delineated the Swedish liberal system. In the mid-19th century, Minister of Finance Johan A. Gripenstedt, opened up Sweden for more freedom to trade and to start businesses. Sweden joined the Anglo-French free trade pact and with various liberal reforms, Sweden started to blossom. At the end of the 19th century, Sweden saw a period of rapid industrialization and wealth creation. With a small, limited government, even private welfare services were established; the combination of liberal policies and staying out of two world wars helped Sweden to become the second richest country in Europe, only behind Switzerland.

The Social Democrats, the Party in power since 1932 was at first cautious about implementing new reforms. But with the influence of Gunnar Myrdal – who in 1974 would win the Nobel Memorial Prize in Economics with Hayek – socialist policies started to be introduced in the 1960s. For Myrdal, Sweden had all the ‘ingredients’ needed to build a successful welfare state since it already had a wealthy base to start from. In 20 years, public spending doubled from 31% to 60%, taxes were increased, businesses and the labour market were heavily regulated and the government even began playing with the idea of socialising means of production in a system called ‘Wage Earners’ Fund’. It was in the 1970s when Swedish socialism attained its highest international appraisal. This is the time that US politicians still remember, agrees Norberg. But they did not talk about the policies that brought Sweden there in the first place. It was the early liberal policies that created the wealth that Sweden is misspending now.

For Norberg, the liberal policies of the past made the socialist experiment possible in the first place. Today, little is talked about the aftermath of this experiment. The socialist reforms destroyed the countries’ economy, entrepreneurs and companies left the country for better opportunities – IKEA among others –, Sweden passed from being 10% richer than the OECD average to become 10% poorer. While Sweden was seen as a workers’ paradise, in reality, inflation ate any income increase. In 25 years, the average income didn’t even grow. The reforms didn’t help to create a single net job in the private sector since 1950.

The socialist experiment, sustained by debt and inflation fueled boom, ended abruptly in a financial crisis in the early 90s. The Social Democrats were the first to acknowledge the unsustainability and absurdity of the socialist reforms and agreed to undergo deep changes and reforms. After the crisis Sweden’s system changed dramatically, the economy was liberalised again, the size of government reduced by a third, taxes cut and state-owned companies privatised. Norberg agrees that Sweden still has a lot of challenges to face, but now, with a more stable economy, based on free markets, the Swedish future seems a lot brighter.

Watch the full interview at https://youtu.be/egXPB99uOMI

The article was first published in German at PEACE LOVE LIBERTY. 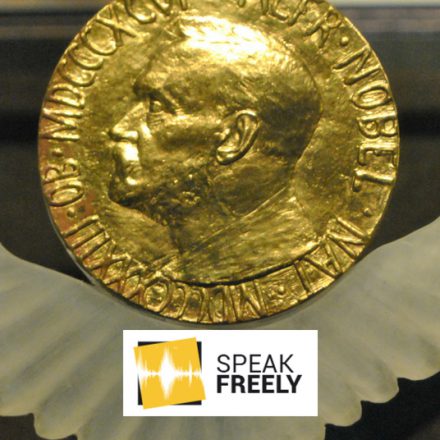 4.8.2018 Luis Pablo de la Horra
Since it was introduced in 1968, the Nobel Memorial Prize in Economic Sciences has been awarded to 79 individuals for their contributions to... 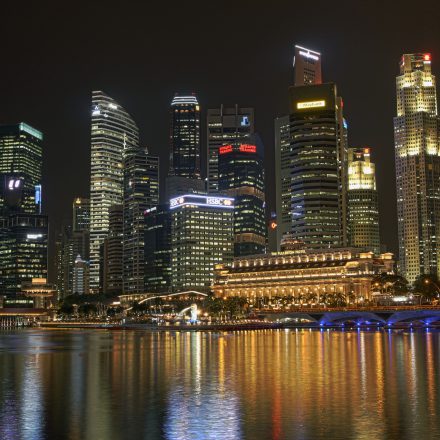