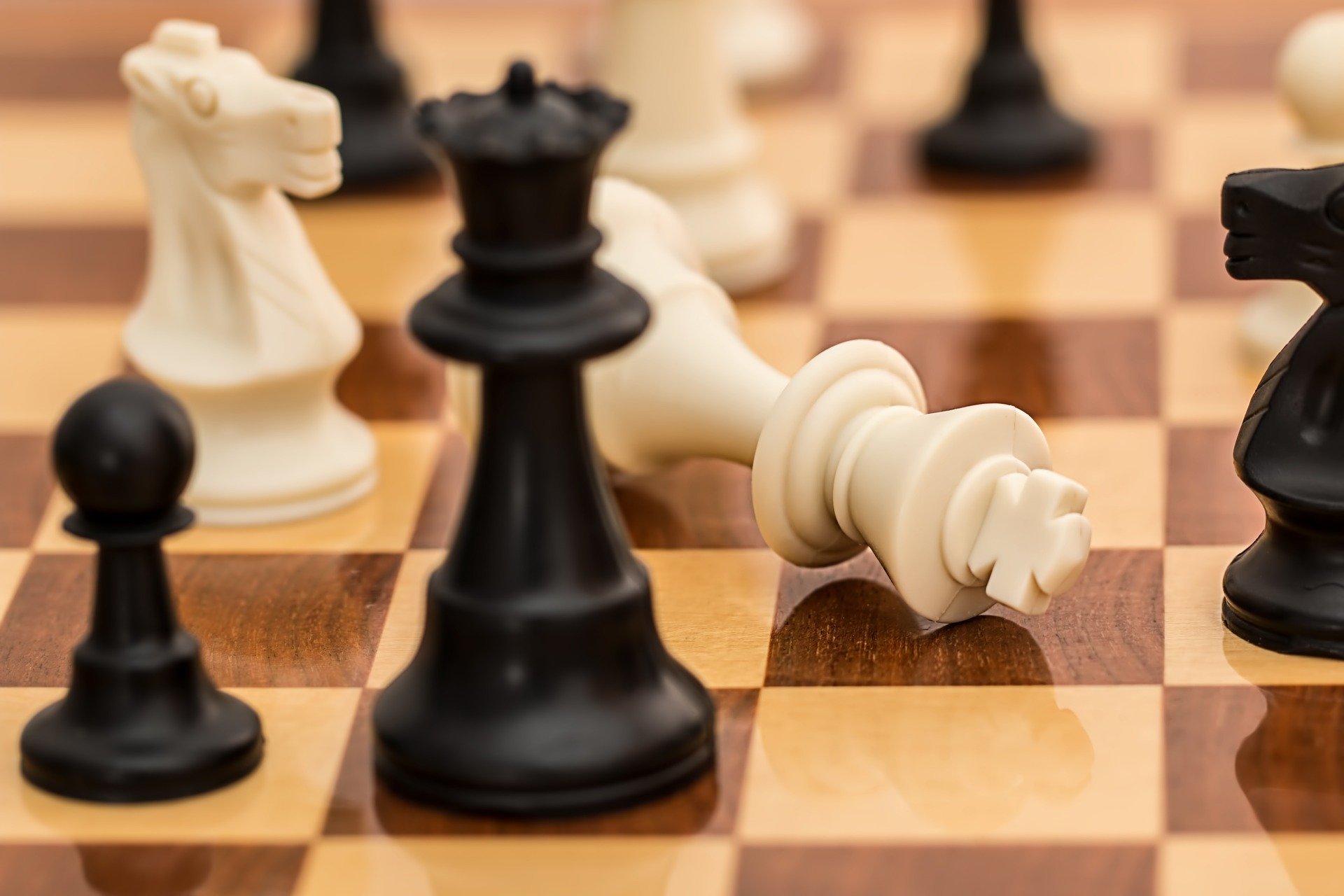 Humanity has found itself in a time of crisis. An overwhelming sense of impending doom has spread across the world, leading to a loss of human life, and also human qualities. Everywhere we look we seem to find more examples of how mankind is tumbling down into the gutter, forgetting about the bonds we have built and progress we have made. But the problems we see today have not been created today. Some have been there always, waiting at the outskirts of our minds to finally emerge when the time is right. Some have been forged over time, by building narratives that from the minor fringe, powered by fear managed to get into the core of our perception of reality. But despite what many are saying, humanity is not lost, and we are not witnessing the fall of all the good in our lives. What we are witnessing here is a struggle, a struggle that was always in us but becomes only apparent at a time of crisis. One that truly reveals the diseases that torment our world. And one that shows how we can destroy them and strive beyond them.

At a time of crisis, people take various approaches. However, one emotion, that even though varied in quantity, is always universally present, is fear. We are all anxious about something or someone, whether it is in our closest vicinity or not. It is natural to be afraid at such a time. The problems appear when this fear gets out of one’s control. This is when fear turns into panic, and when panic appears, it spreads quicker than a virus. Panic has a tendency of flipping our priorities and pushing them into the extreme. Fight or flight kicks in, and we stop thinking rationally, our primary objective is OUR survival and of the ones closest to us. And when that happens, what is revealed are the tendencies that were already there, but didn’t have a chance to come out.

We have learned to shift responsibility. As a child, you make some decisions, but the truly pivotal ones are done by your parents. It’s easier like that, if something goes wrong, they take the blame. It is frustrating at times, because you did not always agree with their judgement, so over time, you take control more and more. Finally, you are on your own, you’re an adult, and you are in the driver’s seat. However, some parts of your life remain scary. What if you get sick, are you definitely going to afford the treatment? What if you lose a job, is my family going to end up on the street? What will happen when I get old? And many more questions and concerns, all of which are legitimate. Here is where we ask the government for help. If we give them money, they will make sure that all of these questions are answered, not only for us but for everyone else as well. We can focus on something else now in our daily life, and when such an issue arises, well, the government has the answer prepared. At a time of crisis, this only becomes deeper. We are more afraid so the responsibility becomes a growing burden, thus, our objective becomes to expand the authority that takes the responsibility off of our shoulders, so we can narrow down our focus.

The problem is, that when this becomes the norm, we stop asking these questions, and thus, we stop thinking not only about how to answer them for ourselves, but also for others. If the answer is always the same: the government, then what’s the point of even asking. We stop carrying about others because they are going to be dealt with, their struggles will be resolved. It stops being a problem of who can I help them, but rather what the government can do to help them. We see the issues: beds shortages, too few doctors, etc, but the answer always goes back to the government’s response. We get so focused on the grand scale of things that we forget about the individual scale. Rather than thinking about how we can help, we are thinking about how the government is helping, and how others, who we perceive as ones who have more capabilities, are doing so. We stop thinking about our actions. And in normal times, this doesn’t have that visible effect. But when a crisis strikes, we can see that the fabric that connects us doesn’t run directly through us, uniting us in society. Instead, it runs through something else, something bigger, that always is the reference point. This is where we can see the egoistic, panic-driven, actions spawn everywhere. Whether it is by buying-up all the supply of toilet paper, or hand sanitiser, or just any action that can be summarised as “everyone for themself”. On the other hand, the lack of personal responsibility for the welfare of others becomes obvious on the polar opposite response to the crisis: apathy.

It’s not my problem…It doesn’t affect me… Whether it is climate change, or an epidemic targeting other demographics, apathy runs throughout the society. It is the second negative approach to the lack of responsibility. We are not shifting it, it just doesn’t exist. The issue even though it may be on the table, we are in another building, looking the other way. And again, it is easier to be apathetic. A common saying is: worry less, live more. If you are not going to die from a disease, then why should you change your way of living, it’s not your problem. Why should I care about an issue that I am not directly affected by? That would be a fully legitimate claim if we were not all living in an immensely interconnected network of individuals where every action affects in one way or another everyone else. This doesn’t mean that we should stop doing anything, because someone may be negatively affected. But we should certainly consider the effect our actions have on others before we take such an action. You shouldn’t be coerced into only doing things that are definitely going to be positive for everyone. Not only because that would eliminate all decision-making, but also because externalities are very hard to assess at the decision-point. However, when we don’t put ourselves in the shoes of others, we lose one of the most defining features of humanity: empathy.

What we lose in all that, is not only our freedom, individuality, mutual benefit of helping others, better welfare of living, and will…most significantly, we lose our humanity. And when we stop being humans and remain just a destructive bunch of tribal animals, we might just do nature the trick and stop fighting back.

How we lose and how we win: part 2

9.8.2018 Richard Mason
If someone were to ask you to think of either extreme of the political spectrum, odds are you would immediately picture a swastika at one end,...