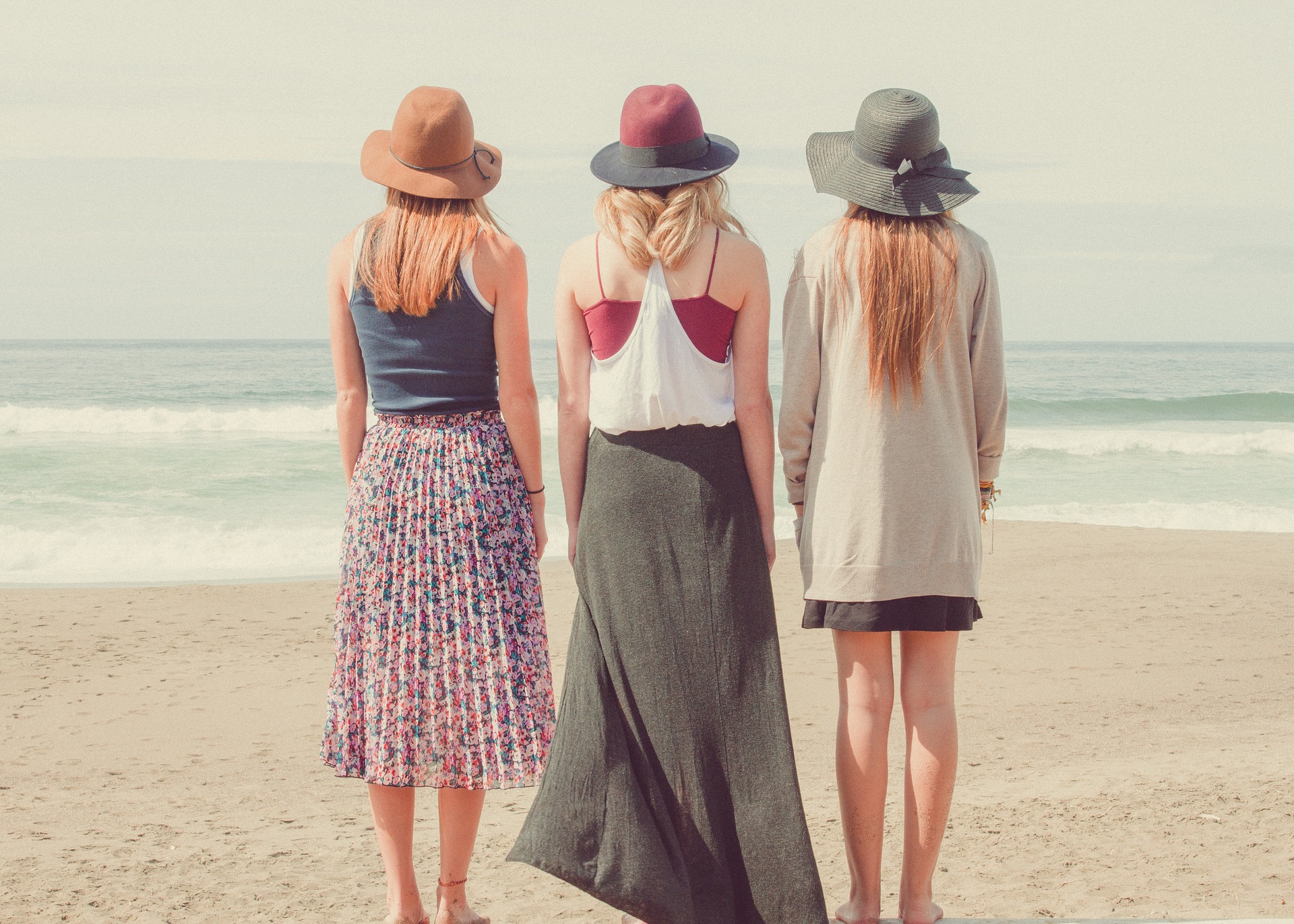 We, “Women for Liberty”, could have had the honour of opening the Libertycon in Madrid, but could not be there because of a mysterious virus. We are sincerely sorry about that. Nevertheless, ideas can also spread rapidly: so here is our brief “Happy International Women’s (Rights) Day” note.

You might have seen Cynthia Nixon’s video, pointing at the conflicting injunctions society imposes on women. On the International Women’s (Rights) Day, we are neither here to tell you to be a lady nor to complain about how hard it is to be one. We have a more significant issue to address, the one that concerns individual freedom.

5 years ago, we published our first article in the French press. The title  was: “Feminism to the detriment of freedom of speech is a no-go.” We were opposing the government’s willingness to block pro-life websites in the name of feminism. We have nothing against abortion. But those who think otherwise should have their say. 5 years later, we published a piece about Mila, a 16-year-old lesbian girl receiving death and rape threats on social media because she insulted Islam.  She started by stating that Arabian women were not “her type”. French Muslim men found it racist and flooded her with insults. She answered back by heavily criticising the Quran, subsequently receiving hundreds of death and rape threats, unable to attend school for a month in fear of her life. The French Minister of Justice condemned the situation but mentioned that Mila undermined the freedom of religion. Ironically and tragically, the biggest feminist movement in France refused to support her, calling the whole matter a “sensitive question”.

No topic should be seen as too sensitive to be removed from public discourse. We are libertarians, and believe in all sorts of freedoms: association, religion, expression, speech etc. No matter what you think about the Quran or something else, you should be free to safely express your views. Puritan feminists say it’s complicated, we say the issue is too important to be ignored. We care about individuals and their freedom to share their opinions. At a time when some feminist movements shy away from edgy issues unfit for their agenda or spread hostility between men and women, we need to embrace a libertarian approach to feminism. “Women For Liberty” unconditionally defend the right of every woman to exercise individual freedoms, regardless of where the oppression comes from. The right to dignity belongs to all genders. Our job is to speak up for the voices that are silenced by men, by governments, by communitarianism… or other feminist movements, be it because of ideologies or political tactics.

Spontaneous movements like #metoo, while making progress previously unachieved by public authorities, made public opinions less attracted to liberalism in favour of feminism. We are witnessing a comeback of puritanism and moralism. Social media debates, the “woke” culture are replacing the justice of law books and courts. Collectivism, or sorority, favours clashes of communities, religions or genders, with ever-shrinking space for the individual. It bears dramatic consequences on artistic expression, political beliefs and freedom of thought. We have various ways to express ourselves, more than ever, but the amount of censorship has expanded. Any joke is likely to be censored by white men, black men, Jews, boomers, Arabs, Trumps, anti-Trumps, etc. Let’s avoid making artistic voices silenced because of morals: if you insult someone groundlessly online today, check your premises: it might happen to you tomorrow.

Public discourse shouldn’t be about the loudest voice. The space for public debate has lost quality while attracting billions of people. Everyone can voice an opinion, yet what’s the point if no one wants their convictions to be challenged?

What we need is a competitive market of ideas: as much as there is space for issues such as cultural oppression and interventionism, there has to be space for debates on individual emancipation, be it thanks to technology or international trade. We should fight for this alternative in the form of libertarian feminism to exist, and for people to have a chance to explore its different angles.

As individuals, Students For Liberty, Women for Liberty, we have to ensure that our ideas get a proper share in the market of ideas because we have a large offer. Opposed to some feminists’ collectivism, we stress the following principles:

On this International Women’s (Rights) Day and every day of our life, let’s embrace our personal freedom and fight for it: for free speech, for women, for men, for you and por un Futuro Libre!

Stop Looking for Liberty Outside Yourself

18.11.2016 Bill Wirtz
Do you know what your favourite pastry costs? One particular presidential candidate in France certainly did not know. This and other factors of...
Society