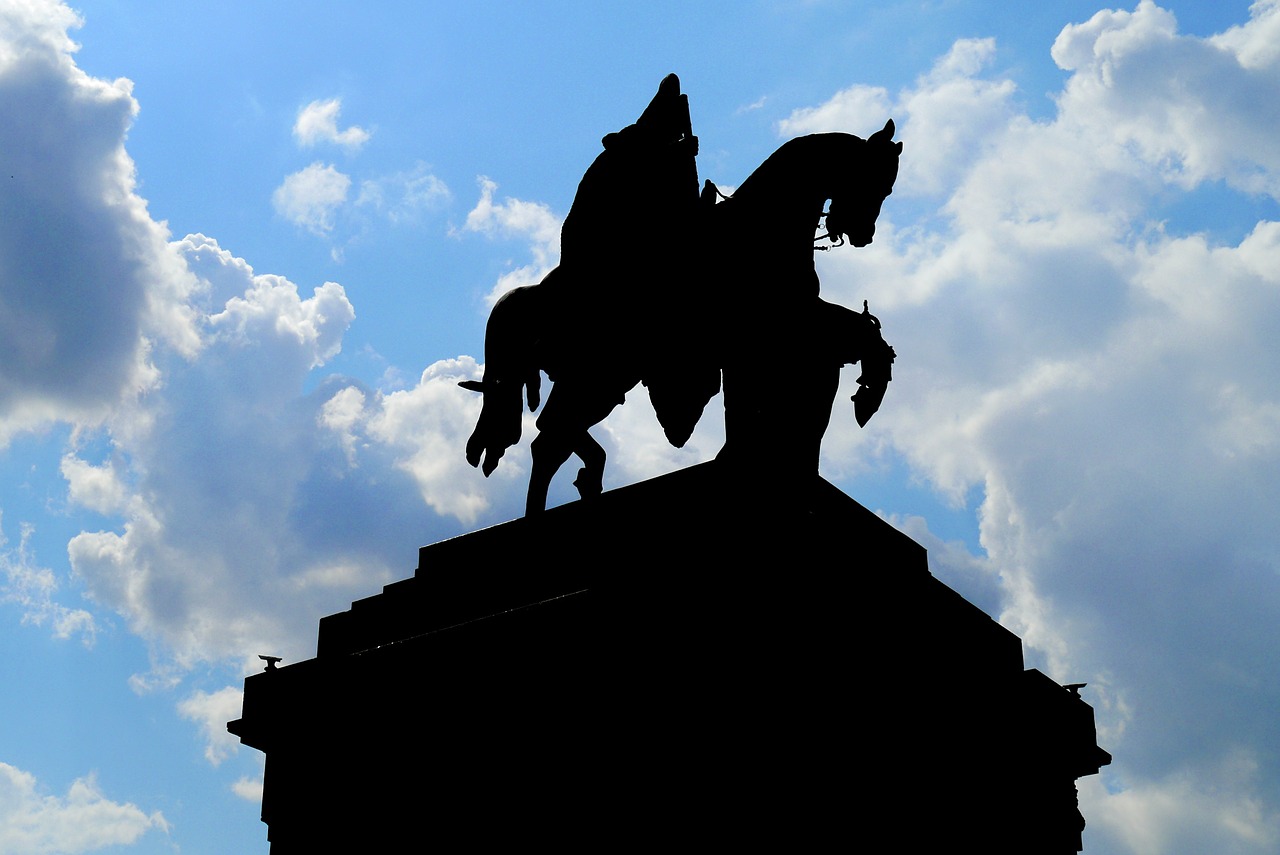 Most Latin American countries were ruled, at some point of the twentieth century, by dictators responsible for countless violations of human rights. Augusto Pinochet, who ruled Chile with an iron fist for almost two decades, was responsible for more than 3,000 executions and hundreds enforced disappearances. During Videla’s dictatorship in Argentina, between 13,000 and 30,000 citizens were “disappeared”, an euphemism for kidnapped, tortured and executed. Castros’ tyranny has committed innumerable crimes since the Cuban Revolution ousted Batista in January 1959, including the extrajudicial execution of 1,234 people.

There is one dictator, however, whose name isn’t very familiar among the large public despite holding the dubious honor of being one of the bloodiest tyrants on this side of the Atlantic: Rafael Leónidas Trujillo.

Colonel Trujillo ruled the Dominican Republic for three decades, a period known as El Trujillato. He came to power in 1930 in a rigged election where he got 99 percent of the popular vote. During the Trujillo Era, thousands of citizens were assassinated by the repressive apparatus of the State, including 17,000 Haitians who were murdered in a racially-motivated massacre in 1937.

El Trujillato was characterized by an extreme cult to Trujillo’s personality, whose figure permeated every layer of society. In The Feast of the Goat, a novel about the last days of the regime, Nobel-awarded writer Mario Vargas Llosa depicts Trujillo as a narcissist who believed himself predestined to hold the reins of the Dominican nation; an egomaniac with a profound inferiority complex due to the Haitian origins of his family; and a womanizer who used his power and position to intimidate women into having sex with him, including the wives and daughters of his friends and collaborators.

Trujillo managed to establish a culture of terror across the country, instilling fear even into his closest collaborators. Opposition to the regime was fiercely repressed and many political opponents were executed without due process. A case that gained worldwide repercussion was the assassination in 1960 of three anti-Trujillo activists, the Mirabal sisters. Patria, Minerva and María Teresa were strangled and put into a car, which was later run off a cliff to make their murders look like a car accident.

This crime was considered the beginning of the end of Trujillo. Six months later, he was killed in an operation aimed at overthrowing the regime. Unfortunately, the conspirators failed to seize power after the tyrannicide, triggering a wave of repression that led to the arrest and execution of many anti-Trujillo activists in retaliation.

Trujillo’s regime is today remembered as one of the darkest periods in the contemporary history of Latin America. And this is in part thanks to Vargas Llosa’s The Feast of the Goat, one of the most important historical novels of the last twenty years.

This article was first published for valuesforeurope.com 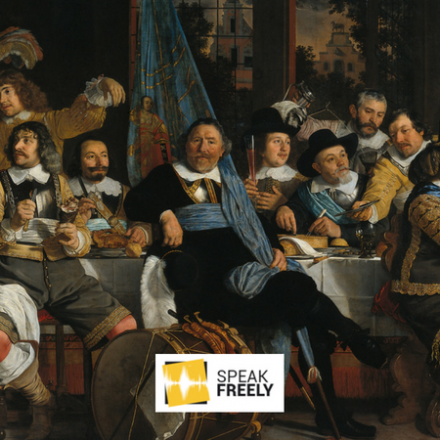 6.11.2017 Katja Rybakova
In the early 20th century a scientific movement that advocated control of human reproduction captured the imagination of the public and...