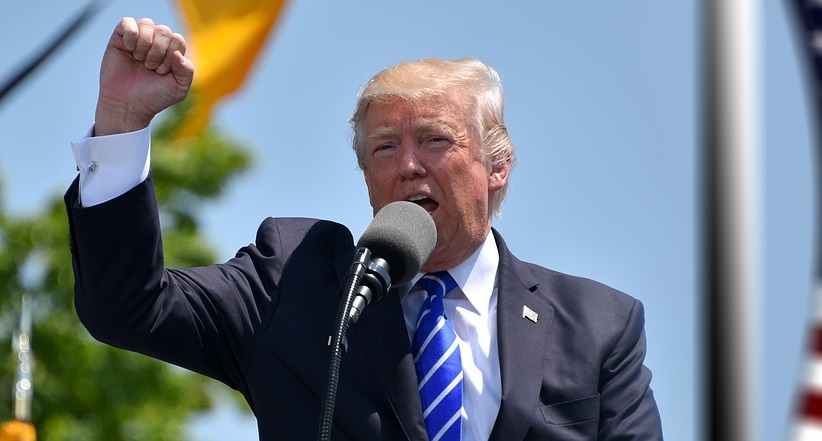 How do you modernize the United States, make it open to innovation, free its entrepreneurs, and show that it is open for business?

For decades, conservatives have made the case for deregulation as a way to relieve burdensome D.C. regulations. During his rallies, President Trump vaunts the advantages of cutting red tape, showing how regulation increases compliance costs for businesses, and ultimately ends up costing consumers. Slowly but surely, he has put that rhetoric into action as well. But will it be enough?

In 2017, through Executive Order 13771, President Trump pushed an excellent rule through that demands agencies repeal two existing regulations for every new regulation. It also ensures that, as they do so, the total cost of the regulations does not increase. This order made cutting through the regulatory jungle of the swamp an institutional task.

New executive orders signed by President Trump on October 9 will also help fight the longstanding problem of regulatory overreach. At the signing ceremony for these new declarations, Trump lambasted the thousands of pages of guidance documents that have been issued by bureaucrats as a “back door for regulators to effectively change the law” without going through the full comment period and approval process. His new orders require agencies to treat the guidance as non-binding, make all guidance readily available to the public, and take public input in notice and comment periods.

He’s right: it will certainly help the White House to clamp down on cases of abuse that receive enough public attention. However, what about the ones that don’t?

Unfortunately, this has all too often become the case. Power-hungry bureaucrats have become rather comfortable with quietly ignoring the Executive Orders currently on the books and getting away with it by operating in the shadows, outside of the public realm. For example, a number of conservative groups have drawn attention to a recent flagrant example of how bureaucrats have been caught disregarding Trump’s regulatory alleviation efforts.

In a coalition letter, thirteen conservative and free-market organizations, including Ron Paul’s Campaign for Liberty, Americans for Limited Government, and the Taxpayers Protection Alliance, singled out Notice No. 176, a new rule proposed by The Alcohol and Tobacco Tax and Trade Bureau (TTB) as emblematic for the above mentioned phenomenon.

As pointed out by the conservative groups, the new notice will more than double the amount of regulation set in the distilled spirits market. It seemingly comes in violation with not only Trump’s Executive Order 13771, but also Executive Order 12866 from the Clinton years, which requires a cost-benefit analysis for any new regulation that is economically significant.

TTB also frequently runs into the problem of overzealous guidance documents that Trump is aiming to fix. Nevertheless, this raises the question: what good will Trump’s new executive order be for bureaus and agencies that already have a history of ignoring his past ones?

Situations show that many bureaucrats, blinded by their lust for power, won’t respect executive orders just for the sake of it. A myriad of regulators will find the most convoluted ways of wiggling their way out of applying the actual law. And so, if the White House wants its admirable effort of deregulation to continue onwards, it needs to consider making personnel changes in cases when holdover bureaucrats disregard the laws that govern them.

In the case of TTB, it is quite simple. The current administrators are serving on an interim basis after an unexpected vacancy, and it would not require Senate approval to replace them. With other agencies that do require such approval, it will be more time-consuming and difficult but still nevertheless worth it. After all, it’s the only way to ensure that the anti-consumer red tape is ultimately lifted.

Bringing in people who believe in free enterprise as chief administrators will be the true key to reducing the federal government to a more adequate size. Previous administrations have shown the success a president can have when he makes sweeping changes to the people in bureaucracies.

The current administration is building a foundation of helpful deregulation, now it just needs to cement it in.

This article was first published in Newsmax. 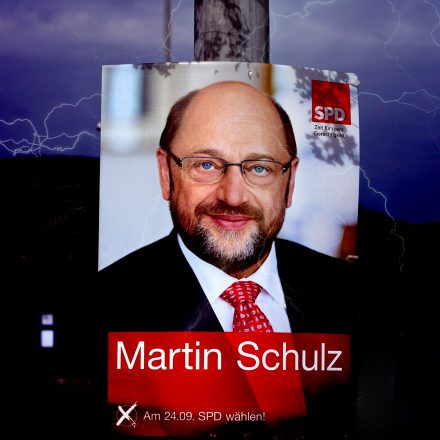 1.10.2017 Bill Wirtz
On September 24, Germans headed to the polls to elect a new parliament. Despite Angela Merkel’s Christian-Democrat CDU/CSU losing massively in... 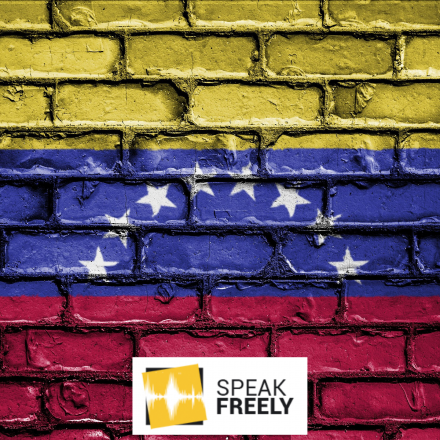 22.1.2019 Jorge Carrasco
On January 10, Nicolás Maduro took another step in perpetuating and expanding his power, carrying out a masquerade in the form of a presidential...