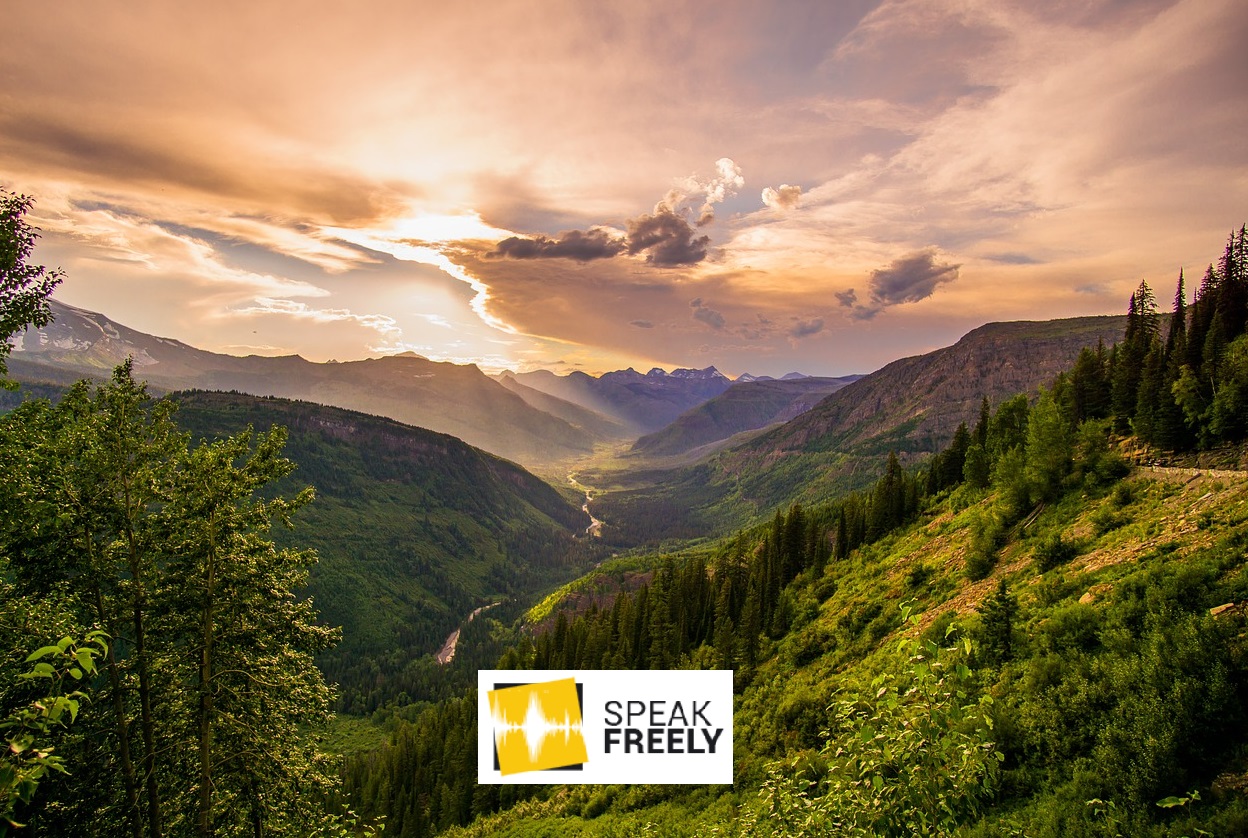 ”We don’t pretend that we have the magical solution, but we do firmly have an unwavering belief that the solution will come from the free market of ideas’’

In the first 24 hours of its launch the BCA managed to reach 21 thousand views on launch video, 500 new followers, 11 applications to join the team, 6 media hits, 1 shoutout in the United States Congress. We had a discussion with Danny Al-Khafaji, who is the Head of Internal Communications.

‘’We launched the BCA, because we felt that there was a gap in the political market for something which advocated free market environmentalism. Whenever is an environmental crisis, for example wildfires in the Amazon, wildfires in California or an earthquake in Philippines, everyone looks towards government for the solution. We instead think that we should be looking to free market, we should be looking towards, free enterprise and entrepreneurs to generate new innovative ideas to combat climate change and improve the environment’’

The British Conservation Alliance , however,  doesn’t advocate for getting government out of the solution completely.

More importantly, there is a great distinction between other pro environmental organizations and the BCA.

‘’We don’t have any political affiliations, the only affiliation we have is to liberty and the idea that organically and from the bottom-up, not the top down, we should be generating new environmental solutions.

We believe that economic and environmental success can go hand in hand; you can have both and it’s possible to harness free market and the beauty of our environment to the benefit of everybody. We don’t think that environmentalism is a left or right wing issue, we think everybody is on the same team when it comes to environmentalism’’

After the Green New Deal in the US and the Paris Agreement is getting obvious that the pro-government advocates seem to dominate the climate change discussion and the BCA was to change the conversation.

‘’Pro government people are definitely dominating the conversation and it’s not because people who disagree with government solutions don’t believe in climate change, it’s just that they don’t have a sufficient voice to voice their concerns and this is why the BCA exists.

We want to give those people a different approach to environment, a voice to express themselves and we ultimately believe, unlike the people who currently dominate the  climate debate that we as individuals, we as associations and private organizations and entrepreneurs can do far more than a few climate experts who are bureaucrats and setting the government making our climate policy for us’’

The BCA wants to build partnerships with any environmental organization, that believe that environmentalism requires a different approach. They are going to make an appearance at the conservative party conference and other conferences around the UK in order to promote their ideas and to conceive people that the BCA has a place in the political market today and get more young people on board.

They also plan to make an online education platform to demonstrate on the one hand the benefits of entrepreneurship and how innovation and technology can have a positive impact to the environment; and on the other hand to raise awareness about the science behind climate change, in order to prove wrong the climate change deniers.

‘’The default reaction to every environmental crisis turns to the government, we want to change the national conversation’’

Undoubtedly, the British Conservation Alliance is something we need. 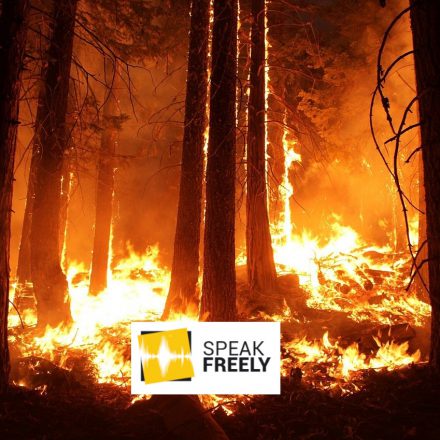 10.9.2019 Bill Wirtz
“Our House Is on Fire” It is hard to miss the news reports on the fire in the Amazon rainforest in Brazil. Millions of people are...