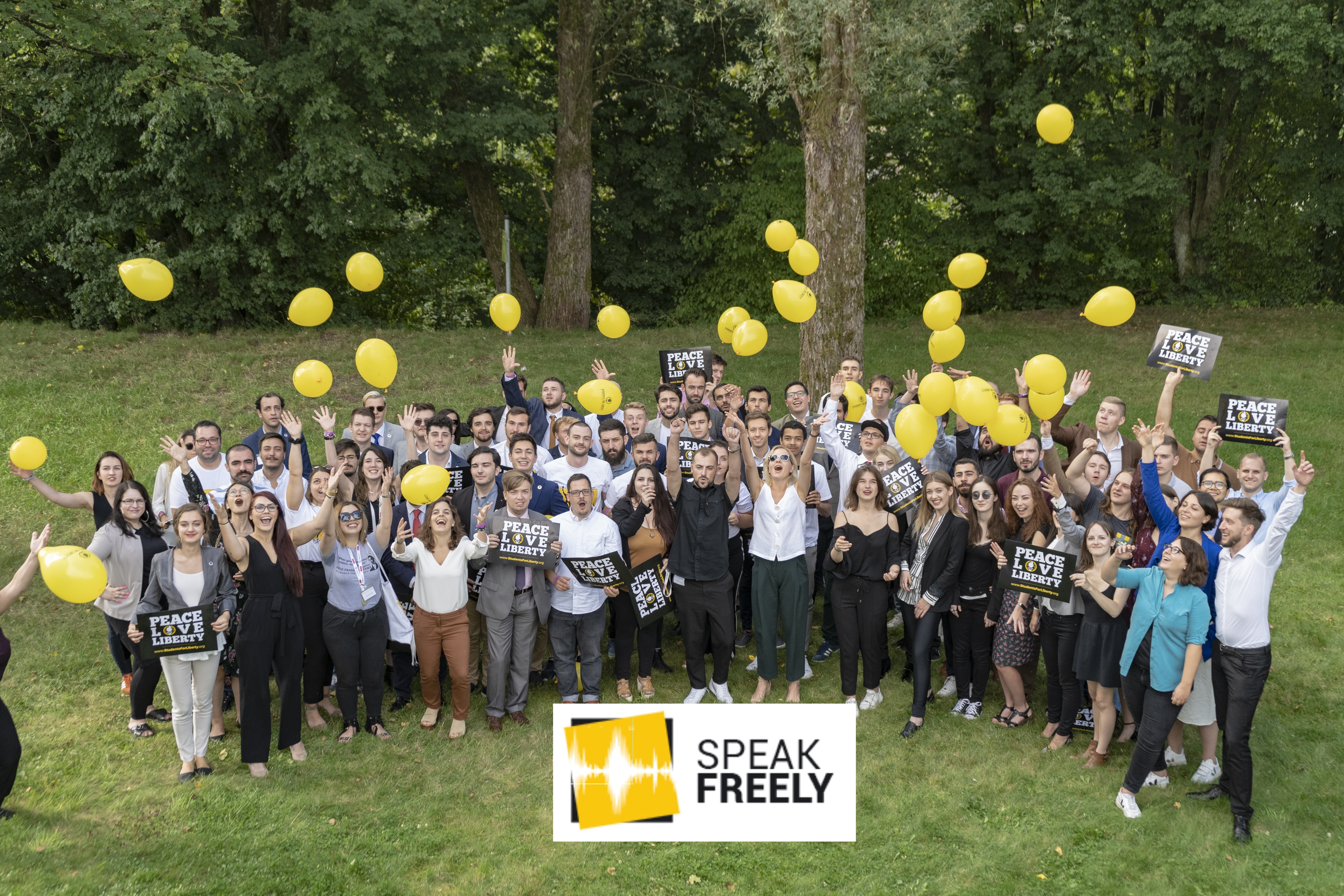 Each year, towards the end of August, about 100 student leaders are invited to spend several days at the Theodor-Heuss-Akademie in Gummersbach, Germany, for the European Students for Liberty Top Leadership Retreat. This is to reward those leaders who have had the greatest impact or shown the most promise throughout the year.

For those of us who have attended before, arriving in Gummersbach feels very much like coming home after a long trip. In some ways it felt to me like I had never left, even though in terms of everything that’s happened since for most SFLers, August 2018 seems like quite some time ago. The surroundings brought back so many fond memories from my first stay at the Akademie, causing me to wonder how this year’s retreat could possibly live up to the benchmark set at last year’s retreat. However, within the first couple of days, this concern proved to be unfounded. Even though a number of leaders present the previous year had since moved on to pursue their careers, there were plenty of new faces to carry on the torch. It may not be possible to accurately compare the two experiences, but what is for certain is that this year’s ESFL Top Leadership Retreat did not disappoint.

On Sunday morning, National and Regional Directors from across Europe arrived at the Theodor-Heuss-Akademie for the Senior Leadership Retreat. We had several sessions on topics specifically aimed at supporting senior leaders in their roles, including discussions about our goals, strategic planning, campaigns, recruitment and interviewing prospective new leaders. We were also presented with some very encouraging statistics concerning the increasing strength of Students for Liberty as a global organization. I was delighted to hear that our 3,433 SFL leaders around the world had organized 2,255 events during the past year, with almost 100,000 participants in total.

Throughout the day, other attendees gradually arrived in the build-up to the welcoming speeches and speed networking. However, for many of us, this was a case of catching up with old friends as well as being an opportunity to make new friends with many incredible student leaders, each with their own fascinating stories and experience in the liberty movement.

Monday saw attendees split into small groups for ice breaker exercises, providing further opportunities to talk to new people. This was followed by separate coaching sessions for senior leaders and Local Coordinators, to assist leaders in maximizing their potential. After lunch, we had further training for senior leadership and a presentation by the Consumer Choice Center in the Main Hall, followed by the first afternoon of the 36 breakout sessions held at this year’s retreat. I had chosen to complete the Public Speaking Workshop, running over the course of two afternoons.

Until very recently, I would never have considered the prospect of public speaking, although having had a taste of what it entails during my time with SFL, I decided it was something I would like to do, so I was delighted when Kevin Flanagan told me he would be organizing a workshop on public speaking at the Top Leadership Retreat. The workshop did more than live up to my expectations! I believe that the skills I worked on in the workshop will be very useful going forward. The only disappointment in this instance was not being able to attend the other workshops and sessions running simultaneously.

Monday evening saw my good friends Rob Duffy and the aforementioned Kevin Flanagan deliver the keynote speech, after which we returned to our groups for the Socrates Café, where we discussed liberal solutions to environmental problems.

On Tuesday morning there was, among others, a talk on the distinctive culture that exists within our organization. This is something that I have witnessed first-hand in my almost two years spent in SFL circles and I believe that it plays a vital role in our success as an organization. After lunch, the breakout sessions resumed, which in my case meant the continuation of the public speaking workshop. This proved to be extremely valuable as later in the afternoon I took part in the World Café, giving a short talk on the current political climate in my native Northern Ireland. In this session, I particularly enjoyed listening to others presenting the political situations in their countries. These discussions can help us understand the similarities and differences in the challenges we face when promoting the ideas of liberty in different places.

Later that evening, after brilliant talks by Daniel Kaddik and Toth Csaba, some of those who had completed the public speaking workshop treated us to an interesting and entertaining debate over whether or not extra-terrestrials should enjoy the same rights as humans.

Wednesday was the day on which we spent much of the morning outside getting our photos taken. This included individual photos, regional team photos and a large group photo of all attendees. Either side of lunch, we had presentations on SFL’s brand and communications and on the various campaigns we are engaged in. After this, it was time for our regional and national planning, which I found to be particularly worthwhile for the Ireland and U.K. team, as I’m sure it was for all of the regional teams present.

This was to lead up to our regional presentations, where representatives from each country and region were given the opportunity to showcase their achievements and projects in front of the Main Hall.

Naturally, at the end of each day, we had a social. This is one of the key features of a Top Leadership Retreat. Despite knowing we would have a relatively early start the next day, many of us stayed up well into the night, making the most of the opportunity to bond with our SFL family members over a few drinks. I have such fond memories of all the singing and dancing. It helps to showcase what SFL’s culture is all about!

However, if I was to think of a personal highlight (other than the socials), it would probably be Rob and Kevin’s keynote speech on Monday, ‘Empowerment is an Inside Job’, where we were urged to really put into practice what we learn through these events. After the retreat, it is up to each and every one of us to bring home the inspiration we’ve taken from the Top Leadership Retreat and spread our ideas to those around us.

Russell is the National Coordinator for ESFL in Northern Ireland. He is a postgraduate student at Ulster University. 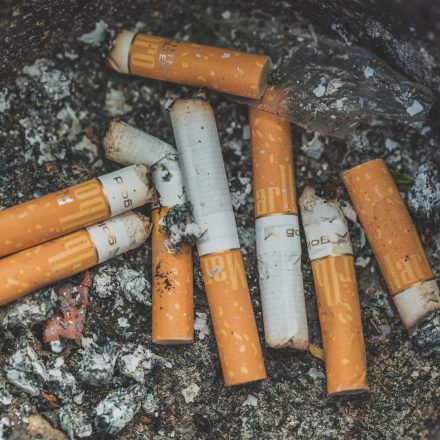 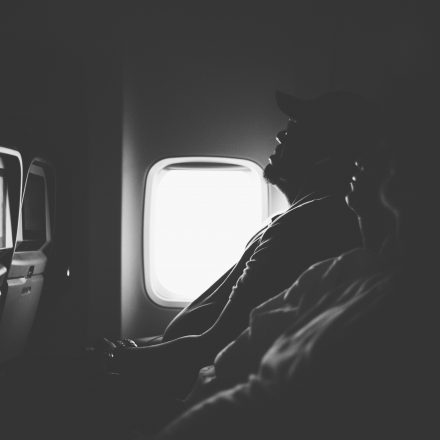