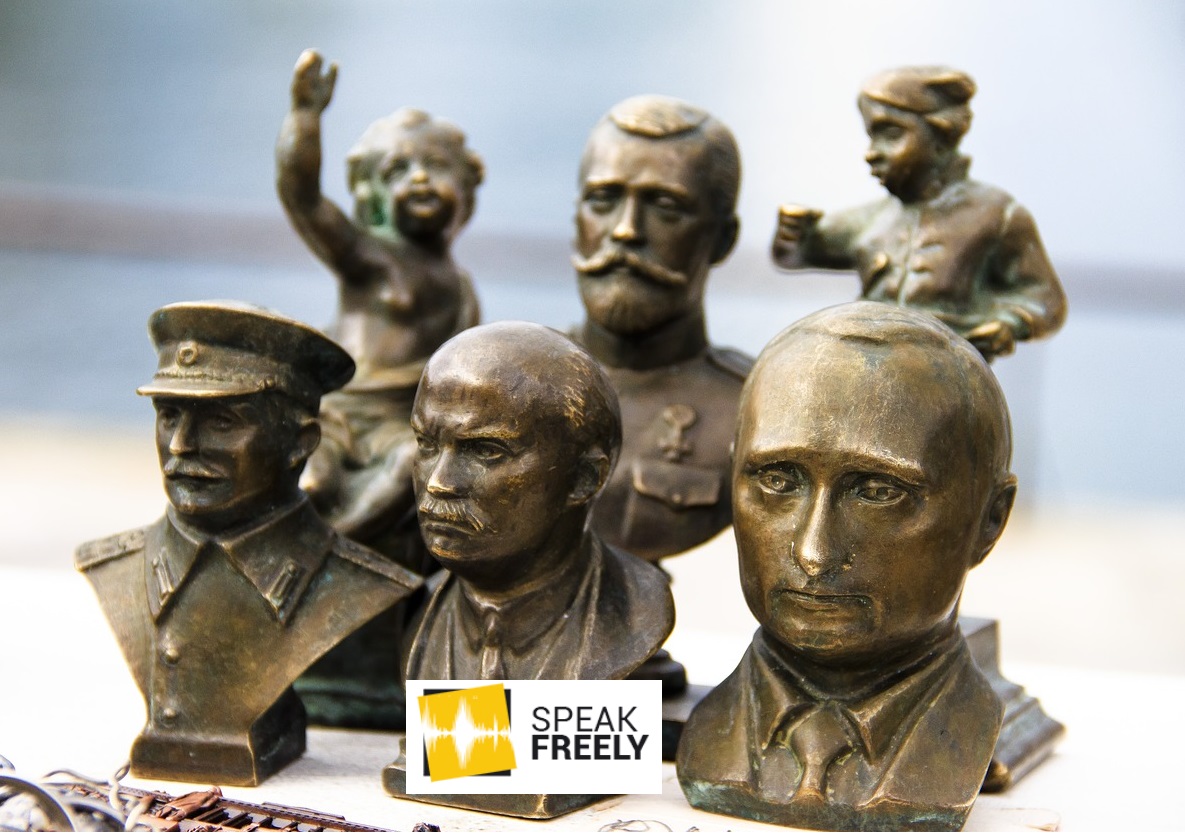 Strange things are happening in Russia. What would usually have been routine municipal elections have triggered some of the biggest protests in years – led by, of all political forces, libertarians – but scratch beneath the surface and it makes a lot more sense.

Back in 2012, Russians took to the streets protesting against rigged elections. As a 20-year-old student at the time, I was among those who believed we were on the threshold of a momentous change. Despite a very short period of pseudo-liberalisation — during which some opposition members, including myself, remarkably got elected to public office — that civil uprising ultimately resulted in a brutal crackdown on our personal and civil liberties.

What is unfolding in Russia now feels a lot like déjà vu.

Peaceful protests in Moscow last month resulted in a record number of arrests. Ordinary citizens engaging in an act of protest that would barely raise an eyebrow in the West were hospitalised with broken limbs and head injuries. Russian opposition leader Alexei Navalny, arrested ahead of the rally, was taken from jail straight to hospital after suffering what prison authorities called a “severe allergic reaction” and his personal doctor suspects to be poisoning. A few days later, Donald Trump had to promise to “find out” what happened to Navalny after being asked by journalists.

Something truly exceptional must have triggered this political turmoil in a country where almost everyone — at least according to the polls — is generally satisfied with how things are going. Last year, Vladimir Putin, who has now ruled Russia for twenty years, was re-elected with 77% of the vote. A government that enjoys such a high rate of support hardly needs to mobilise the National Guard against unarmed protesters, unless something outrageous happens.

What could possibly have provoked such an uprising? Council elections in Moscow seems unlikely. In essence, the Moscow authorities refused to register about thirty independent candidates, claiming the signatures they collected in support of their candidacy were “fake”. To get on the ballot, each candidate had to collect a substantial number of signatures — a difficult task requiring months of full-time work, a devoted team of volunteers and, as with any activism in Russia, a lot of courage. Five years ago, when I was running for the Moscow City Council myself, the result of my team’s month-long work was destroyed in a minute when our booth was attacked and signatures torn apart. Similar things happened to other candidates, but no one was protesting back then.

A lot has changed in the past five years. Opposition leader Boris Nemtsov, a former deputy prime minister, was shot dead in front of the Kremlin. Former Russian spy Sergei Skripal and his daughter were poisoned in Britain. The undeclared war in eastern Ukraine has taken the lives of 10,000 people, among them passengers of a Boeing 777 shot down by pro-Russian separatists. Western economic sanctions imposed on Russia after the annexation of Crimea resulted in the rapid collapse of the rouble. As a result the Russian economy has fallen into stagnation.

One thing remains the same: Putin is still in power. The discontent, however, is growing. Suddenly, ‘boring’ municipal issues can channel people’s frustrations — and trigger the biggest protest in Putin’s last two terms. In a country where taking part in an unauthorised rally can result in a five-year prison sentence, the risks are high. There were many warning signs showing that this time authorities wouldn’t take it lightly, yet thousands were angry enough to take to the streets.

The rhetoric of the opposition has changed, too. “They notice us, only when it’s time to pay taxes,” Navalny said in front of a crowd of 20,000. “But we’re done with taxation without representation!” That rally, the biggest in years, was organised by the Libertarian Party of Russia. It seems that the new generation of protesters rejects the social contract that helped Putin remain popular for years. Silence in exchange for economic stability – such was the unspoken agreement between the government and the Russian people. Not any more.

On the surface, everything is in order. Presidential elections have a range of “opposition” candidates from all corners of the political spectrum — even if selected and approved by the Kremlin. Nominally, journalists are “free” to report any violations — even if there are no newspapers in Russia which dare write about them.

But behind the facade of democratic institutions, genuine opposition candidates and political parties (not Kremlin bots) are prevented from participating in elections at all levels. The very basis of political representation and expressing one’s opinion is fundamentally missing.

Russia’s politicians know that very well. They’ve seen it all before. In 1991, the Soviet government held the first and the last referendum in its 70-year-long history. The people of the Soviet republics were asked whether they “considered necessary the preservation of the USSR”, and 77% responded positively. Needless to say, that plebiscite did little to stop the Soviet Union disintegrating later that year.

Putin’s 77% at the last presidential election — a curious coincidence — might be about as trustworthy as that Soviet referendum. And he probably knows it. So the citizens of Russia get broken limbs, political prosecutions and poisoning.

This piece was originally published at CapX 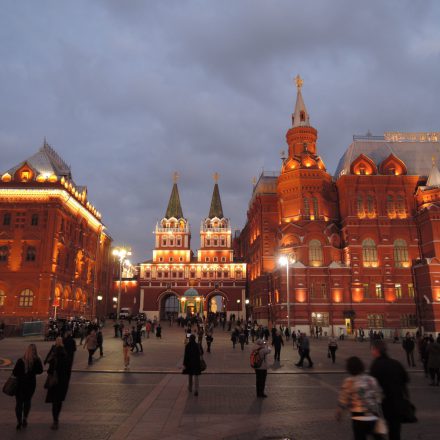 There Is a Grassroots Revolution Brewing in Moscow

20.9.2017 Vera Kichanova
Last weekend, as Moscow celebrated its 870th anniversary, a futuristic $245 million Zaryadye Park was inaugurated in the heart of the capital — a... 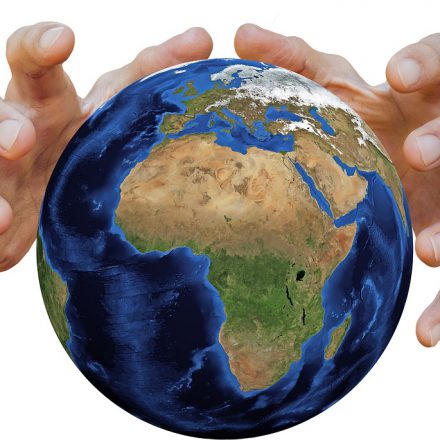