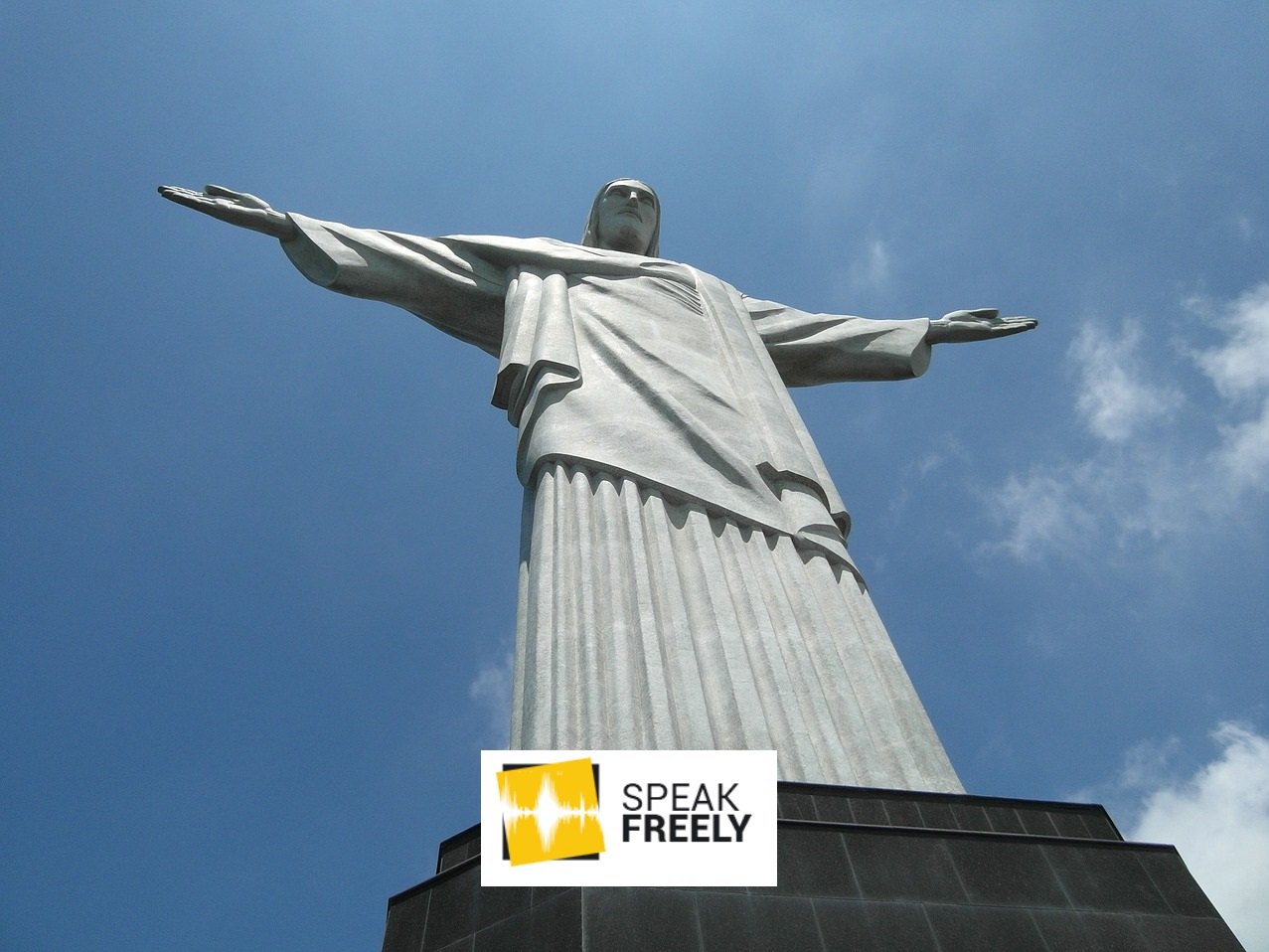 In 2019 a new president was elected in Brazil. Even though he was mischaracterized by the media as a alt-right extremist, Jair Bolsonaro is a more complex political figure. He is a conservative, he is familiar with Donald Trump when it comes to not overthinking what he says, but his motives, his character and his leadership are probably not what the viewers of mainstream media would guess.

There are a few characteristics that set Bolsonaro apart from previous presidents of Brazil. He understands that he does not understand much, so he gave great powers to the cabinet members to apply their Ideas and knowledge in their fields. So as much as the focus tends to be on what he says, Bolsonaro’s government actions are a much richer topic for discussion.

Paulo Guedes was appointed as the minister of economics, a classical liberal from the Chicago School of Economics who has already enacted several legal and managerial changes to promote the free-market and regain confidence and investment, reason why the stock market is at its highest ever, with IBOVESPA reaching a 100 thousand points in the 19th of June. With the social security reform passing by a score of 379 votes to 131, it is safe to assume that it will be going to the senate in early August, best guess, signed in October. Also there is a tax reform on the horizon, that will simplify the system and lower the income tax, as well as others. Brazil is looking good for the investors.

Another appointee of Bolsonaro is the foreign relations minister Ernesto Araujo. A career diplomat of Brazil, with broad intellectual capacity to sustain his ideas, that may sometimes be controversial. There was an initial fear that because of his eagerness to realign Brazil with the west, there could be some damage to the China-Brazil economic relationship, but he has shown himself to be a reasonable and able diplomat that wants to make clear Brazil’s values as a western country but, with the influence of Guedes, is open to do business with the world. Example of which was the EU-Mercosur trade agreement that was 20 years in the making and is promised to be the largest free trade zone in history, putting Brazil in the global chains of production.

Joined with a free-market domestic agenda, Brazil is also showing to be growing in relevance diplomatically, leading the actions to try and restore democracy to Venezuela. The country has tried before to be a diplomatic giant, with LULA in power, when the Brazil-Iran-Turkey nuclear deal was signed, it seemed that Brazil had become what it was always meant to be. However, that was an egomaniacal attempt by the former president to be seen, to be recognized. Now the motives are different, the agenda has shifted.

Brazil, in six months gained the regional influence it was trying to have for years, just by leading and waiting to be followed. World leaders were shocked when Bolsonaro stood his ground against comments about the environment from Angela Merkel and Emanuel Macron. It has no relevance the merit of the comments, for the real question is why would world leaders suddenly become so interested in Brazilian politics as to try to intervene in it? Since Brazil was always quiet about the rest of the world. It seems to be the “testing of the waters”, a way to see how will Brazil play in this geopolitical chessboard. But also, an acknowledgment that it is a new player.

It seems that Brazil’s first diplomatic agenda is economical, not by choice, but because it needs to be. Now that the cold war scars have started to heal, and there is acceptance of foreign commerce as simply trade and not the delusion of invasion, it will be the taking of the country needs to establish itself with a powerful and dynamic economy.  With that, the first crisis has already appeared and Brazil has shown that silence is no longer the accepted policy, Venezuela had to close its border, to stop Venezuelans leaving the country. Brazil showing again a big difference from trump, by letting Brazil be Brazil, and welcoming those fleeing hunger and injustice. How it will turn out in Venezuela, we don’t know, but we already see Brazilian support for the current Argentine president, a key ally in this ideological fight against tyranny in the continent.

Brazil, right now, is going backwards through the “Lethe”, the river of forgetfulness witch, in the Greek tradition, is where the dead passed through to the other side. “Aletheia” a Greek word that literally means uncovering, is the act of crossing that river back. It reconnects with what it was meant to be, it, as the biblical passage it was taken from, John 8:32, shows the truth. That, despite being a common phrase used by both the president and the minister when campaigning, when analysed deeply, is a good metaphor for what is happening in Brazil right now. People on the streets protesting for the social security reform, agreeing to give something to the future of the country with so much conviction that millions went to the streets.

Despite Bolsonaro’s conservative nature, he had most of the liberal vote. Brazil’s does not have a two party system, there are 26 parties currently in congress. Forming an alliance used to rely on coalition government, giving cabinet seats for parties to fill until you reach a base. That kind of government is gone. There is a sense of independence over harmony in the relation between the branches of government. Even though lacking in domestic diplomatic ability, Bolsonaro has chosen a way to rule by giving up power and trusting the other branches.

Liberalization of the economy with popular support and congress’s backing, seeing as more than 50% of today’s congress is new, paired with the “open for business” sign Brazil’s diplomacy put up, while also standing ground on moral and principles issues in south america and the world, seems to be the beginning of the future to that always called “The country of the future”.

Eduardo Karsburg studies at the law school of the Pontifícia Universidade Católica do Rio Grande do sul. He is also local coordinator for Students for liberty and creator of the Movimento Juventude liberal (Liberal youth Movement) 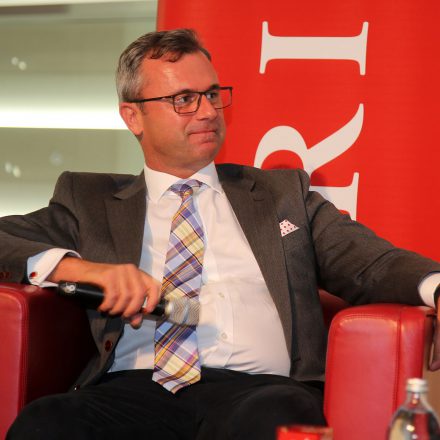 1.12.2016 Mohammad Malayeri
Many people were surprised that a right wing populist like Donald J. Trump won the U.S. Presidential election, but another shocking surprise...