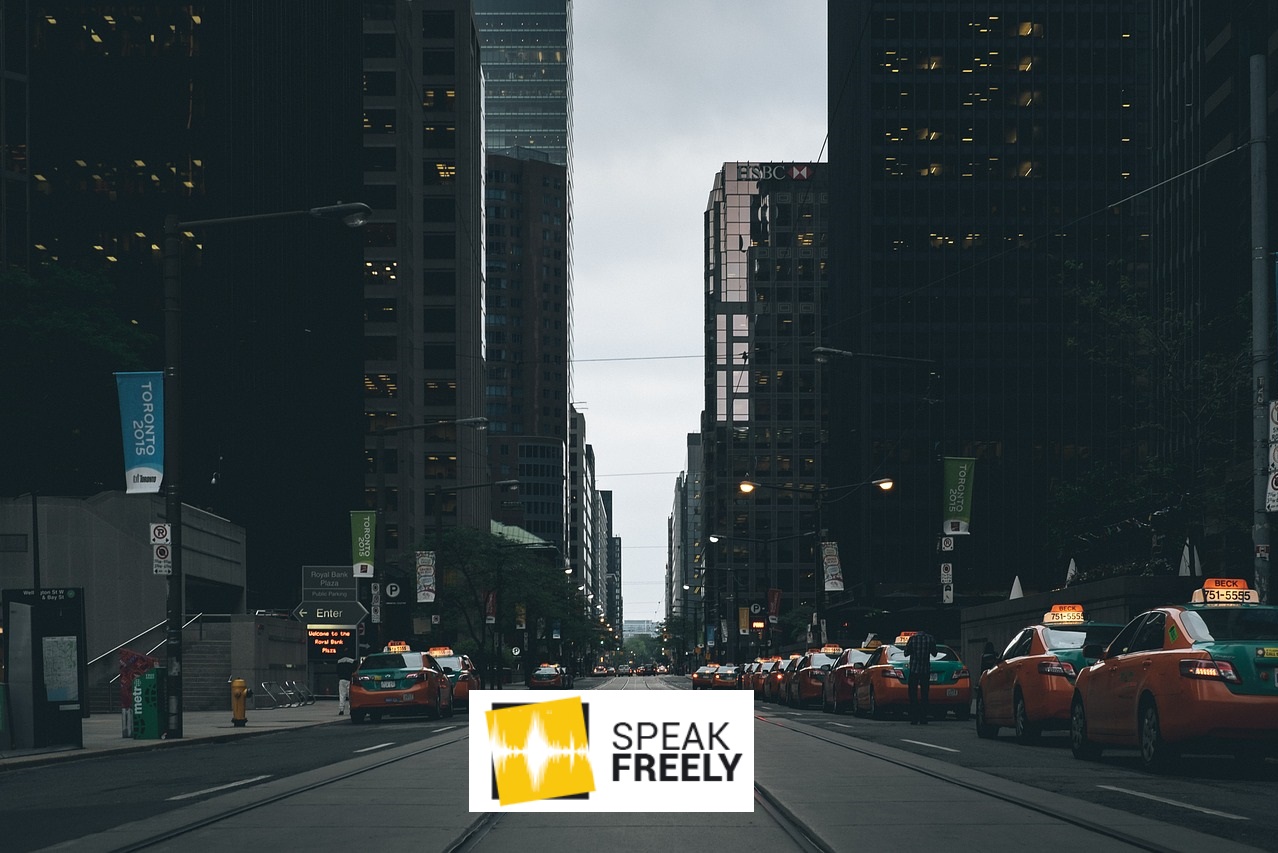 Over the past years, free trade has been beneficial for many countries. However, along with automation, they have caused major changes in the job market; many manufacturing low cost jobs from the West have been transferred mainly to poor Asian countries. At the same time technology, or more precisely software and smartphones, have advanced to suitable enough level that new business can be conducted with their help.

Let’s not forget, we are the native generation of this technological transformation. These phenomena, along with the entrepreneurial genius, have brought us the gig economy – an economy characterized by short-term contracts between independent contractors and what are technically intermediaries, such as Uber and Airbnb.

That the gig economy has or will solve all the problems of the labor market, particularly concerning ‘satisfying’ jobs, and especially in the short run, is far detached from reality. Nevertheless, the way that it has dealt with the challenges of modern times is admirable if short from praise.

Like everything in life, not everybody shares the same sentiment. Many people have scorned this modern marvel. They tend to see the world before the gig economy emerged as a glorious perfection. Somehow, the new model has stained the beautiful picture. At the same time, the centuries-old exploitation rhetoric floats back on the surface and how the gains are captured by the already wealthy and powerful.

“The division of labor is limited by the extent of the market”, famously wrote Adam Smith. To put this on its head, the larger the market, the more options, both for producers and consumers.  The gig economy allows for this division of labor to take place because it uses economies of scale, rendering services such as sharing cars and bikes, apartments or even whole kitchens to food delivery and freelancing handyman services, even to a bizarre extent of sharing sex dolls. Combined with the dramatic fall in transaction costs, almost everything became gigged, to a different degree of course.

Prompted by their success, we’ve been bombarded in recent years with Uber and Airbnb. However, the gig economy is far larger. While almost everyone can drive or put up for rent a spare room, not everyone can write short love poems, be a good marketer or graphic designer – what websites like Upwork and Fiverr offer. Thus, the larger extent of the market allowed it to finally grow to be a truly global phenomenon, where new jobs get created and ever more get outsourced.

The merciless competition indeed brings the price of labor down, a somewhat race to the bottom one might say. But what industry does not work on the same principle? Don’t we all as consumers want cheaper prices, while as producers yearn for the complete opposite? And why is this race to the bottom bad in the first place? After all, people accepting these jobs, even when they don’t particularly like them show they are the better option than other low paying, let alone no jobs at all. Thus, the only thing left for anyone who really cares about the world poverty should be applauding this step in the right direction.

This global geography of the new gig-market brings me back to the aforementioned left behind in the West. How does it treat them and how much can it help them? Samasource, a non-profit with a mission of reducing global poverty experimented in Dumas, a shrinking, tiny village surrounded by cotton fields in rural Arkansas. Their goal – to teach the local unemployed basic research, data entry and customer service, skills in demand on the global freelancing market. Three years of trying produced an utter failure, with almost no one entering the gig labor market. It turns out if you are in an already big thriving city, the gig economy works wonders; if you are a disenfranchised locality, you are bound to fall further behind.

Over the Pacific, Sharing E Umbrella, as the name suggests is a Chinese Umbrella sharing company. What’s special about the company are the almost 300 000 missing umbrellas, only weeks after they were scattered around eleven cities in China. Bike-sharing companies have faced similar faith, with some having their fleets either stolen or destroyed and others having to close-up-shop after bikes obstructed highways and sidewalk.

Seemingly, both examples share nothing in common but that can’t be further from the truth. The only path to success is paved on trial and error, as much in the non-profit and as in the for-profit world. As grim as the picture might look right now and the fact that people know these past experiences, we still keep on seeing investments in bike and umbrella sharing companies, all in hope that they’d find the better business model to capture the icing on the cake. The same will happen with the non-profit sector, principally if the governments keep on offering no satisfying solutions.

Finally, having the audacity to suggest unionizing or treating labor as employees rather than as independent contractors is equivalent to creating problems instead of solving the already existing ones. It only shows how much one does not understand the principles on which the gig-economy works. Economics aside, some industries flourished because they could bypass burdensome regulations like occupational licensing or safety guidelines. The fact that a niche market with lower quality exists for those goods and services provided by the gig-economy shows just how much people have been liberated and how much value has been gained, both for the consumers and producers.

No one can dispute that a stable higher paying job as a taxi driver perhaps, is better than the volatile lower one provided by Uber. But, by thinking this way we forget that the alternative is not the taxi job, but a worse one, or even having no job at all. Let’s not forget, there is no such thing as a free lunch.

What we don’t need are sob stories of those hurt or not compensated “fairly” by the gig economy. First and foremost, a genuine understanding of what the gig-economy actually is, why are we experiencing its existence now, and maybe most crucially how to further benefit from it, both personally and collectively is of utmost importance. The gig economy won’t solve all of our labor problems, that’s clear as day. But if it continues to make a positive change, as it has done thus far, then we should further embrace it. 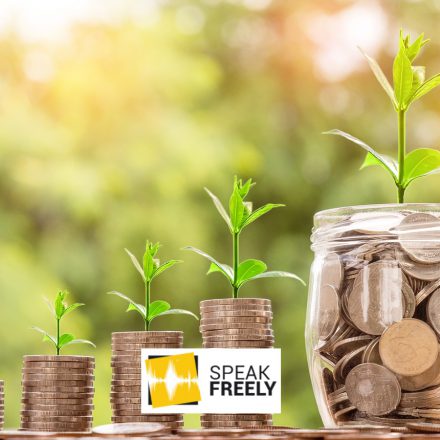 9.8.2019 Vinícius Cruz
In order to understand social security in Brazil, first it must be noted that it carries two major problems: it was created in deficit and in the... 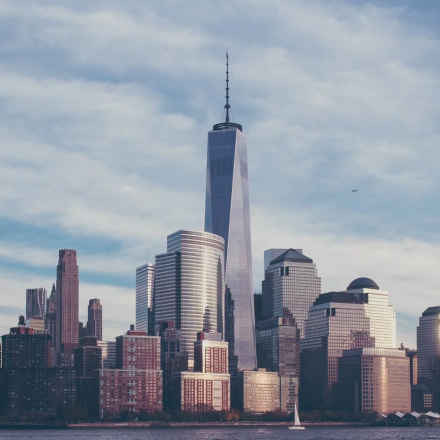