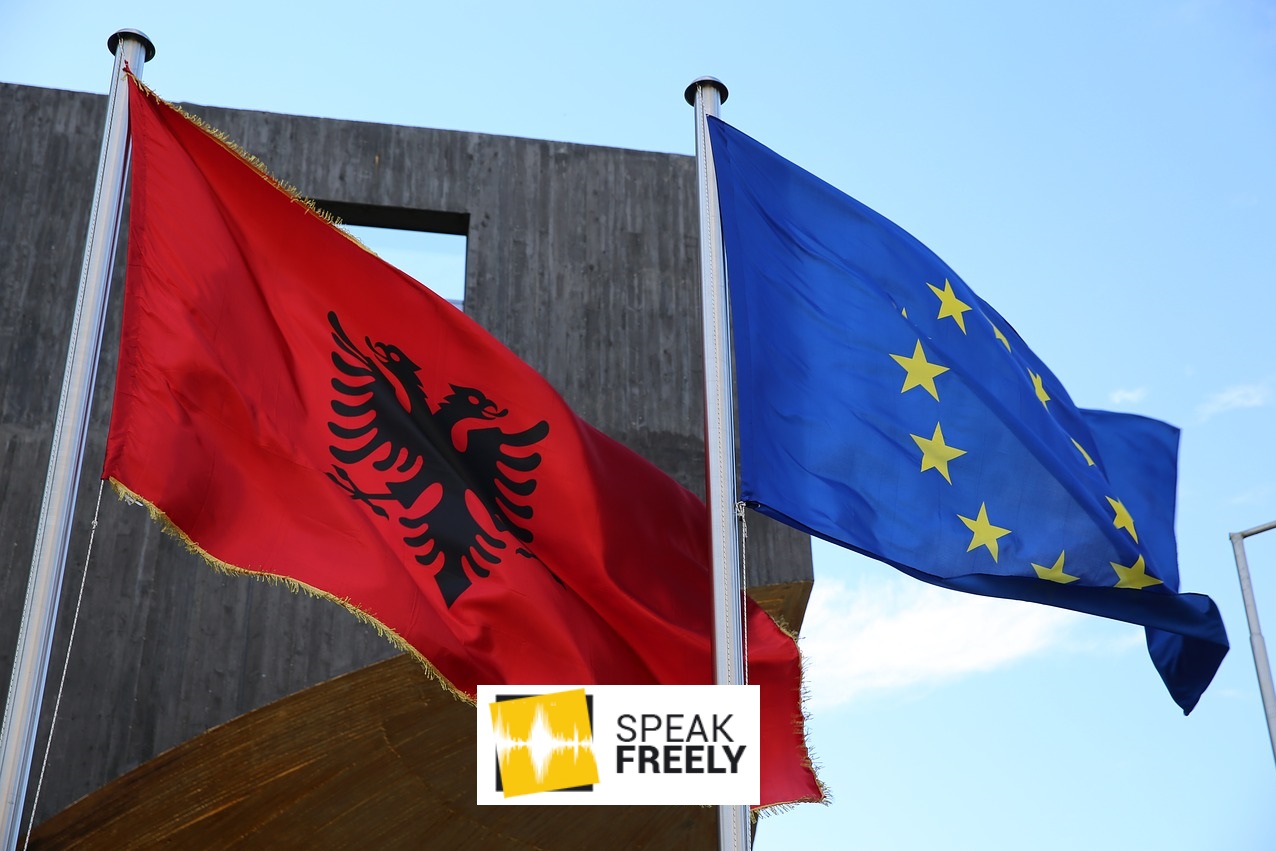 Last year, Albania made it to most of the international headlines as Europe’s Colombia due to the high levels of narcotics trafficking. Today, Albanians are witnessing that their country is slowly transforming into Venezuela.

Since the fall of communism, Albania has still not reached the level of political inquiries to be called real democracy. Instead, the country has been considered a hybrid regime and there hasn’t been recorded any improvement towards democracy during 2018, according to the Democracy Index of the Economist Intelligence Unit. The country lacks of democratic assets, such as the electoral process, pluralism, civil liberties and  political participation; as a result political culture is developing more towards an autocratic regime.

Democracy today in Albania is seen only as a gateway to corruption and crime. The fastest way to get rich is by getting involved with the government that is no longer run by the members of the parliament, but by criminals destroying the main courses of democracy for their personal interest. Although there have been some times that the state make steps towards a more consolidated democracy, the political situation has been aggravated to the point where there will be only one party ruling the country.

The negative trend of the restriction of democracy continues every day, especially after the fall of the constitutional court. Institutions are turned into a mechanism that helps the socialist party to hold its absolute power to turn the entire state administration into a puppet of the Prime Minister, Edi Rama. Not only haven’t the political reforms brought the idea of ​​prosperity that they were disguised, but they were also turned into one of the most effective corruption mechanisms that led to many national and international scandals.

The opposition decided to resign from its mandates and began to lead a national protest in the capital city addressing many issues such as buying, expropriating and stealing votes in the previous elections and the link of the government with crime and narcotics traffickers. The opposition decision comes after many series of attempts to cooperate with the government and the failure to achieve that relationship.

The political crisis in Albania has deepened as German newspaper, Bild has published several other taped conversations, which are part of the so-called file 339 that the country’s Prosecutor’s Office is investigating. Edi Rama and many of his ministers seem to be involved in stealing votes and they also plan to do the same act in the second election that was supposed to take part in the 30th of June.

The socialist party is still running an electoral campaign even though there is no opposition participating in the elections, making the Albanian political scenario look more to that of North Korea. Even though the Albanian president decreed another date for the election, the socialist party denies it and it has planned to hold the elections by the end of June. In order to make it more similar to socialist realism, the prime minister has proposed a law according to which, citizens that hinder the electoral process will no longer be able to cross outside the borders of Albania.

The economic and political situation in Albania had led many youngsters to invest their future in other western European countries or the USA. Most people in Albania do not trust their institutions. The current political situation is a result of a failure to achieve any improvement whether is in education, infrastructure, healthcare and employment.

Democracy in Albania had failed its own citizens making them part of an endless circle of corruption and manipulation. At the same time, the opposition has required the resignation of the prime minister and a transitory government until local and general elections are held. The future seems confusing because the current government does not want to let go of power and the opposition has no plan on surrendering its power.

The greatest success of the socialist party while running the government for almost six years has been the public sector and the enlargement of the public debt. However, the authoritarian legacy still haunts the political culture in Albania, creating one of the weakest links to democracy and freedom.

Bjorna Hoxhallari, known with her artistic name as Jorih is a writer, poet, intellectual, political activist, feminist and libertarian. She has a passion for bringing words to life with the right mix of expert commentary, science, and style, She strives to tell the human story behind today’s political and artistic frames. 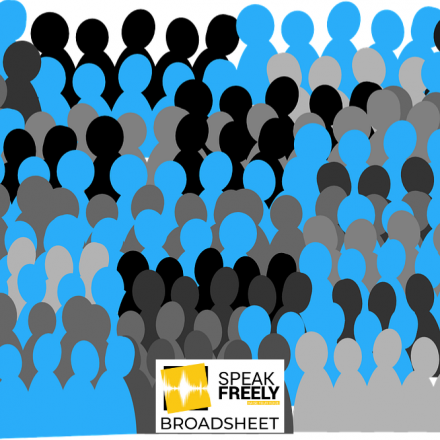 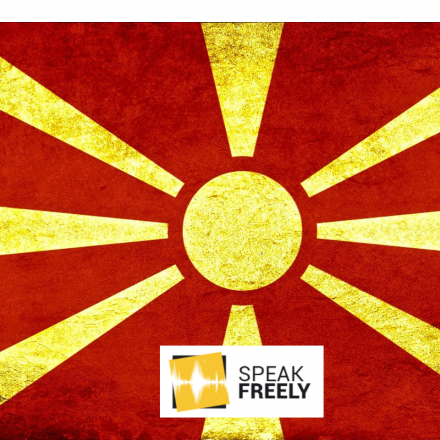 29.9.2018 Simon Sarevski
Since our independence back in 1991 the ‘name dispute’ has been looming over our heads. Should the upcoming referendum this Sunday pass and both...