The tremendous economic growth of China over the last three decades has reinforced the perception that authoritarian countries can spur economic growth just as efficiently as democracies.

China isn’t the only example of this. The autocratic governments of Pinochet’s Chile or Lee Kuan Yew’s Singapore seem to confirm the idea that long-term economic growth are achievable even without a democratic system that respects political and civil liberties.

But the data suggests that democracy and economic development do go hand in hand. As shown in the graph below, democracy is highly correlated with economic performance. Democratic countries tend to have higher gross domestic product per capita than non-democracies.

Yet correlation doesn’t imply causation. And even if it did, does democracy lead to higher economic growth? Or, is it economic growth that fosters the emergence of democratic regimes?

Researchers Daron Acemoglu and James Robinson, authors of the bestseller Why Nations Fail, carried out an empirical analysis of the relationship between democracy and economic development to provide an answer.

Their results are clear.

After controlling for economic and political factors, they find that democracy plays a significant role in bringing about economic growth. More specifically, the GDP per capita of a country that transitions to democracy compared to one that remains an autocracy will be 20 percent higher after 25 years.

The authors conclude that the establishment of democratic regimes leads to economic reforms, trade openness, more investment, higher school enrollment, lower child mortality, and less social unrest — all of which have a positive impact on economic development and living standards.

Acemoglu and Robinson also test the controversial view, held by American economist Richard Posner, among others, that dictatorship is more suitable than democracy for countries in early stages of development. Unfortunately for Posner’s argument, their results clearly refute this hypothesis: the positive effects of democracy on economic growth also applies to less-developed countries.

The case of China aside, Acemoglu and Robinson show that economic growth tends to be stronger in countries that move away from authoritarianism and give way to democracy and freedom. This is an important lesson for those who have historically justified some dictatorships for their economic achievements. 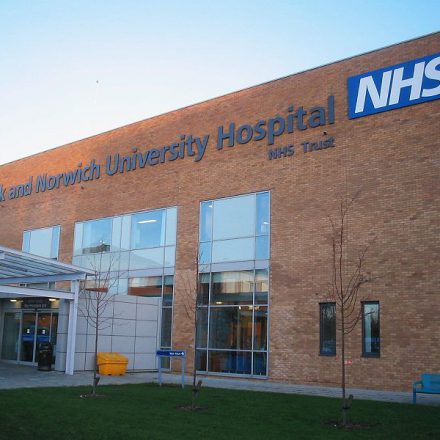 30.7.2017 Blair Spowart
If you want an example of a policy area in which politicians and the public alike seem unshakably devoted to the state, the whole state, and... 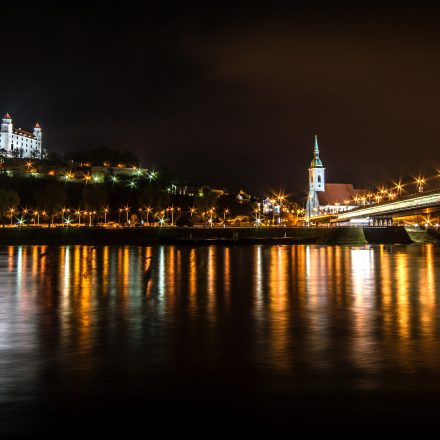 15.10.2017 David Borovsky
The Slovak Republic is a tiny, unfortunate nation from the Eastern Bloc. One which suffered greatly under the oppressive communist regime of the...