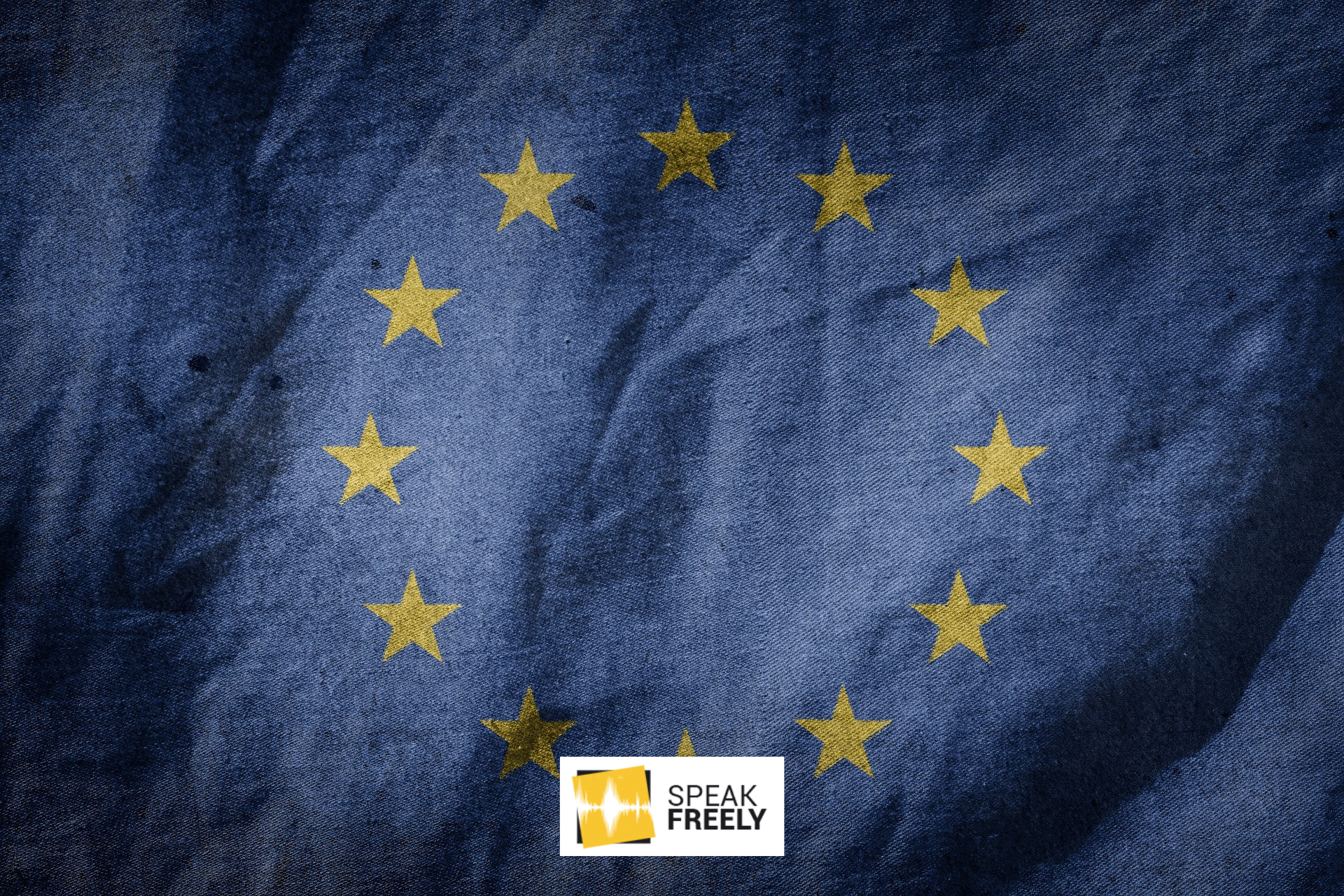 Every conversation with libertarians will lead at some point to the same topics: is taxation theft? Who will build the roads? Should all drugs be legalized? While tremendous things happen in the world, many people out there argue with each other who is the pure libertarian and who loves liberty the most.

Seriously, after the European Elections I can’t pretend like nothing is happening, and that our biggest threat as libertarians is if the welfare state will lead us to slavery. Instead of whining about how socialist ALDE is, we have much more serious problems that put in jeopardy human freedom in Europe.

The greatest achievements in Europe are in danger

The biggest threat right now is that there is an emerging far-right alliance that wants to destroy everything that has been achieved all those years in the EU; and talking of achievements, I mean peace and free trade in a mainland where there have been the deadliest crimes in human history.

Many libertarians have strong disagreements with the EU, but I don’t think that any of them would want to live in the world that politicians like Orban, Salvini or Le Pen dream of. At the same time, the spectre of Russia is haunting Europe and Kremlin seems to have connections with all these parties, but what is wrong with all of them?

In Hungary, Viktor Orban openly speaks of ‘’illiberal democracy’’, and has passed laws that restrict the right of freedom of speech and expression. He has also removed a great part of the judiciary with a law that was declared illegal by Hungary’s Constitutional Court and EU’s Court of Justice.

The same is happening in Poland the governing party, PiS, has not hidden its ambition to “build a Budapest in Warsaw” and in fact, since its arrival in power in October 2015, it has tightened its control of the judiciary.

Both Hungary and Poland, which were considered post-communist economic successes, have departed from the free market principles and they have embraced instead a heavy handed government led approach to economic policies. But most importantly, they are two hybrid regimes inside the European Union, more alike to Turkey or Russia rather than liberal democracies.

Although Salvini and Le Pen haven’t openly expressed any view against liberal democracy, they share the same hatred for free movement of goods and people with Orban. Salvini, who lately expressed his wish to fine migrant- rescuing boats, has held talks with Orban to join his political alliance in the European Parliament, after the suspension of Fidesz from the EPP.

So What Should Libertarians Do?

Many of us take liberty and peace for granted, because we are born in a generation when we haven’t experienced anything close to domestic war. Eighty years after the occupation of Greece from the Axis Power, I have the opportunity to visit my friends in Germany and Italy in peace. There is nothing greater than this and it has been achieved because of the European Union, a project for prosperity and friendship.

I agree with almost every objection libertarians raise against the EU, but there is no libertarian perspective outside the Union and, most importantly, this perspective is not expressed by politicians like Viktor Orban or Marine Le Pen. As Milton Friedman said when he wanted to condemn utopian libertarians like Murray Rothbard: ‘’The difference between me and people like Murray Rothbard is that, though I want to know what my ideal is, I think I also have to be willing to discuss changes that are less than ideal so long as they point me in that direction.’’

How Incompetence ruined the Soviet Union 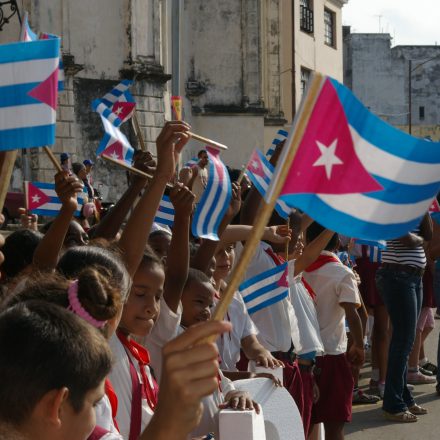 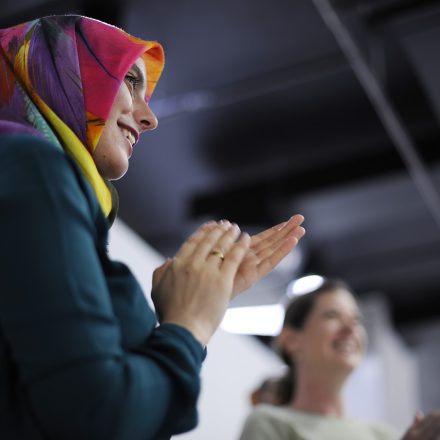