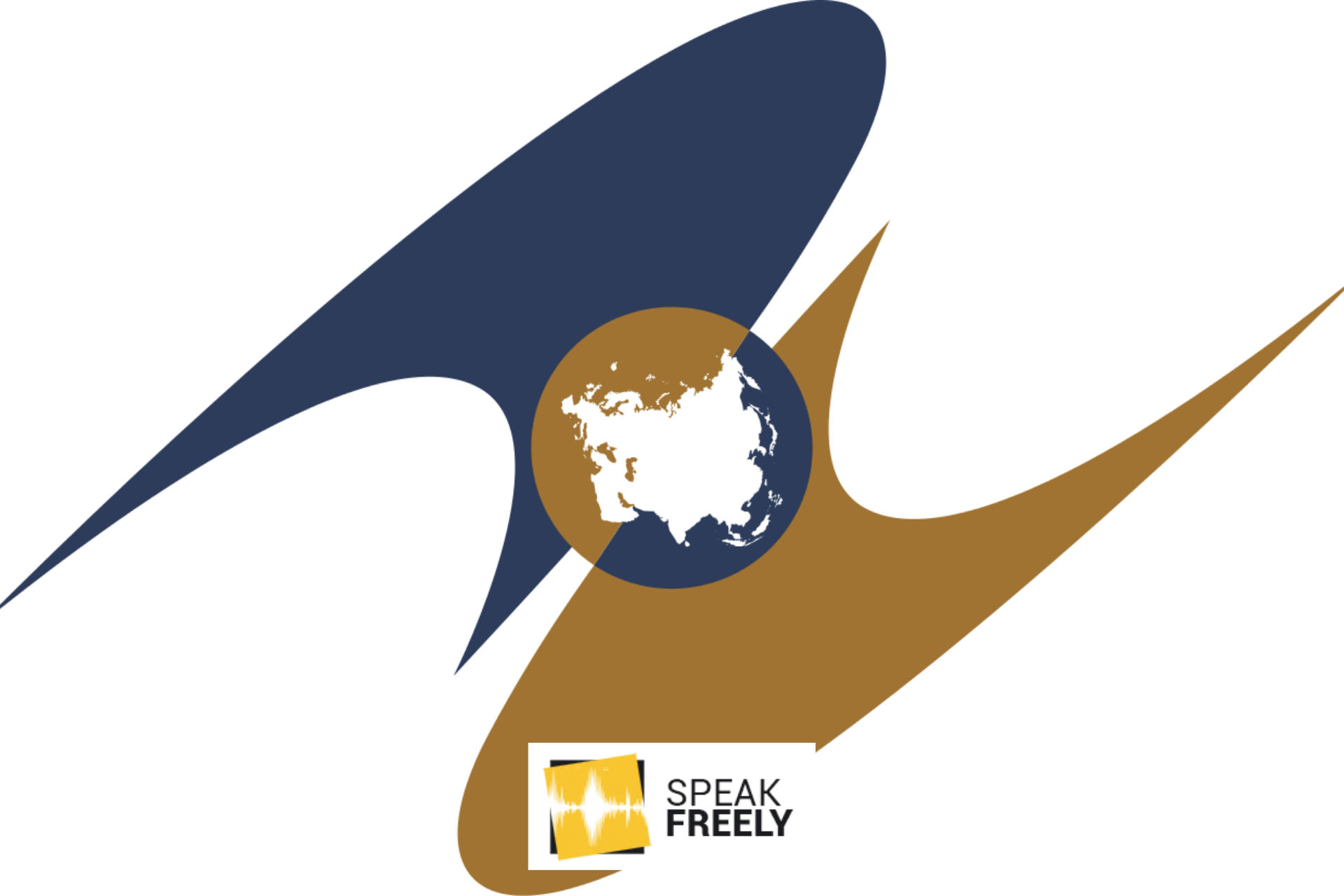 In our extremely globalized world,  regional economic integration has become an important tool for boosting national economies and for developing the overall regional cooperation. Free trade helps to create more solid regional infrastructures, develops competition and production, as well as creates many jobs.

On April 30, the Eurasian Economic Union (EAEU) intergovernmental council took place in Yerevan, Armenia, one month before the 5th anniversary of the Union’s establishment on May 29, 2015.  The elimination of many obstacles hindering the prosperity of the common market was on the top of the agenda. The council came to agreement in 4 different conflicting point, as well as set the course for the next 5 years.

Back in 2015, when the EAEU first came into force with the efforts of Russia, Belarus and Kazakhstan, everybody perceived the organization as a mere tool for Russia’s external policymaking, and even as an effort to revitalize the Soviet Union. Shortly after its creation, Armenia and Kyrgyzstan joined the original trio. Armenia’s membership was painfully accepted by its citizens, as 2 years before joining the EAEU, Armenia did a U-turn and refused to sign the almost-ready DCFTA with the EU. Kyrgyzstan’s membership was also not smooth and had overcome several delays.

Eventually, we got what we have now. If we try to look at what the EAEU has achieved throughout five years of its existence, apart from its geopolitical mission, we can see a pretty optimistic economic pattern. First of all, the trade and labour circulation between the member countries has significantly increased. Only during the first year of its creation, the mutual imports have increased by 2.2 per cent.

Secondly, the EAEU was able to interest many major economic actors, who want to sign an FTAs with the Union. This year the EAEU will finalise a major free trade agreement with Serbia that is due to be signed in October.  Interestingly enough, Serbia isn’t the first non-regional country to sign an agreement with the bloc. Vietnam became the EAEU’s official trade partner in 2016.

A lot of Asian countries, including China, Thailand and Indonesia have expressed their interest to sign free trade deals with the Eurasian bloc. Vladimir Putin’s visit to the Second Belt and Road Forum held on April 25-27 in Beijing shows that the cooperation between the EAEU and China’s BRI (Belt and Road Initiative) is flourishing. The Agreement on Trade and Economic Cooperation between the EAEU and China was signed in 2018, three years after their Joint Statement on Cooperation. The Agreement covers 13 chapters on trade facilitation, e-commerce, customs cooperation and other dimensions. This cooperation extremely necessary for China and Russia, taking into account Trump’s aggressive trade politics, particularly toward China.

On the other side of the Asian continent, Iran is preparing to transition from interim free trade zone agreement signed with the EAEU in 2018 to a full-fledged agreement by 2022, as the Iranian government and Parliament have already approved Iran’s accession to the EAEU.

The establishment of the free trade agreement with regional and non-regional partners can be critically important for member countries, as they’ve undergone several negative episodes including the tensions between Kazakhstan and Armenia regarding the Nagorno Karabakh conflict, Russian-Kazakh and Russian-Belarusian “trade wars”, as well as the tensions between Kyrgyzstan and Kazakhstan back in 2017. Back then, Kyrgyzstan accused Kazakh authorities of “meddling in Kyrgyzstan’s internal affairs“.

Even if the EAEU was created by Russia with an aim to compete with European economic bloc, it is still possible to make the best out of it. Unfortunately, as Wolczuk and Dragneva wrote in their 2017 research paper for the Chatham House, “satisfied with having created a union, Russia is not preoccupied with making it work.”

Nevertheless, for the member countries it is too late to look back. What they have now is a market of 200 million people that has huge perspectives of further expansion, labour mobility and common macroeconomic policies. In order to realise the full potential of this union, the member countries first have to overcome the barrier of their internal conflicts and disagreements, and try to reach consensus in favor of the common benefit.

However, the economic overview of the Union shows that the EAEU member countries’ mutual trade can never be overly beneficial for them, as they compete with each other in many productions. Consequently, for all of the EAEU it is strategically necessary to go global in order to find partners in and outside the region to be able to boost member countries’ exports.

Hopefully, the next 5 years of the Eurasian Economic Union will open a new era for the regional trade and cooperation. 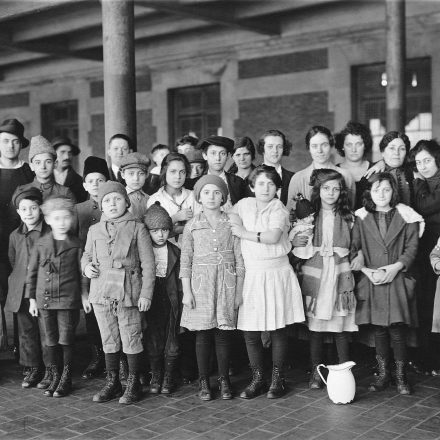 25.5.2018 Luis Pablo de la Horra
In a previous article, I analyzed the economics of immigration from a theoretical perspective. I concluded that economic theory clearly supports... 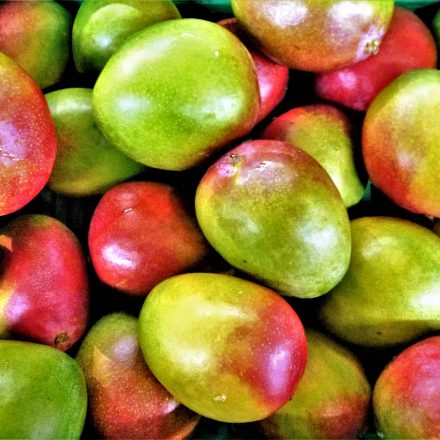 The Venezuelan Mango Dilemma: Ethical Consumption for the Ideological Capitalist

20.5.2018 Michael Way
In the modern day, much is made of ethical consumerism. Deidre Shaw and Ian Clarke define ethical consumption as ‘the degree to which consumers...