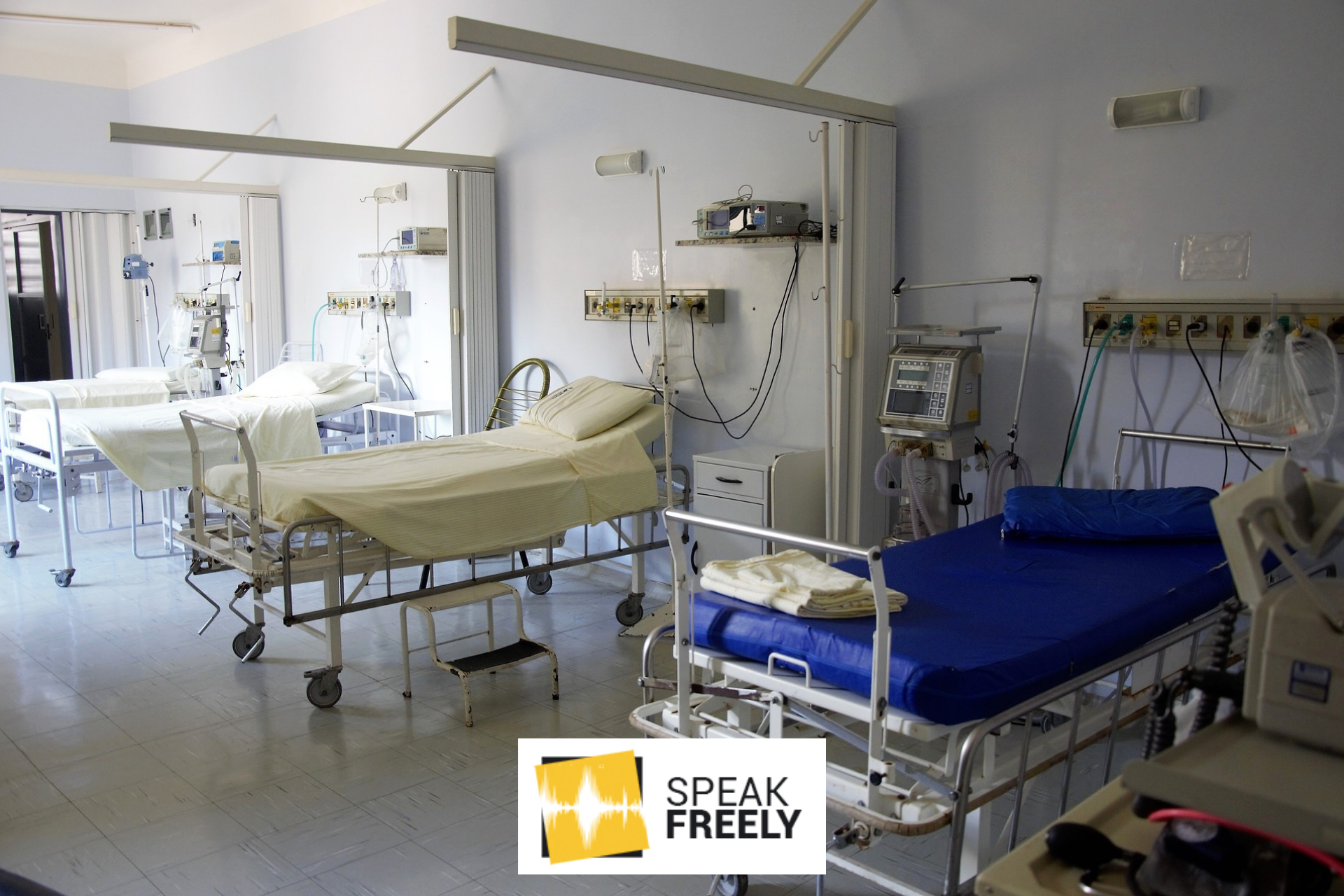 During the 2013 elections in Albania, the Socialist Party candidate for Prime Minister, Edi Rama, won many votes simply because he promised to reform the health care system by making it “free.” But while boasting about this idea a lot, when in office, the policy was never implemented. “Free” health care instead became an unachievable dream for Prime Minister Rama and his ruling Socialist party. The economic situation, i.e., the hard, non-utopian reality, didn’t leave space for the implementation of such a system. Now, almost six years later, the case for universal health care in Albania is even harder to make.

Government-provided health care has become the norm in most Western countries. And in recent years, even in the United States, prominent politicians in the Democratic Party have pushed a similar agenda. In many cases, these politicians surely know that proposing such a system is utopian, and instead use it to garner more votes from the people. According to a projection, the health care proposals by Bernie Sanders would cost about $33 trillion in America, whose annual GDP is about $19.4 trillion.

Still, in countries like Albania, “free” health care is even further apart from reality. First of all, Albania is still in a transition phase. We have been a communist country for about 50 years and, now, 30 years later, we haven’t created the capital which would be needed for government-sponsored health care. We would have a large absence of well-educated medical staff, and there would surely be more corruption, as even more new bureaucracies would come into being – after all, corruption is already a problem here. It is rather unlikely that the health care system will suddenly be an exception.

Needless to say, “free” health care is not really free. Someone always has to pay for it, and it will be costly. In the case of emerging economies like Albania, this would be a major issue, as it would be difficult to sustain such a system. A big number of businesses could go bankrupt, many of them would cut jobs, or wouldn’t be able to invest more.

The assumption that a centralized attempt on such an important issue as health could work can only be seen as another example of a “pretense of knowledge” on the part of politicians. The last thing that a country like Albania needs is a government, which has failed on every turn in its tenure, to now even have its hands on the health care system.

Instead of extending its power and seizing ever more aspects of society and economy for themselves, politicians should leave, as far as possible, these very aspects alone and for the people to decide over for themselves. Indeed, while it maybe has never come to the Albanian governments’ mind, the free market and economic liberalism could help us to have cheaper – and better – health care, after all.

This piece has been republished from the Austrian Economics Center

Eden Kollçinaku is an Albanian undergraduate student, majoring in Computer Science at University of New York Tirana. He has been part of Students for Liberty since early 2019, but long before that, he has been writing op-eds for different Albanian media outlets. Reach Eden at ekollcinaku@studentsforliberty.org. 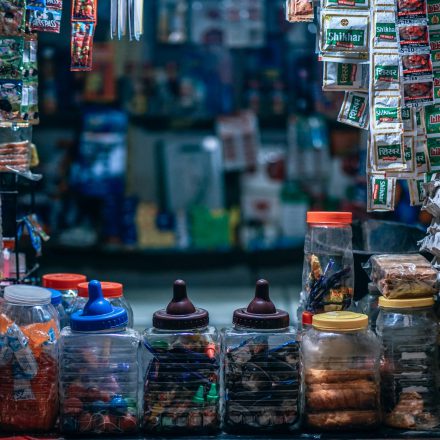 11.1.2018 Richard Mason
North Korea could, arguably, be considered the nation-state equivalent of a time-capsule; a society perpetually stuck in the cold-war era. For...