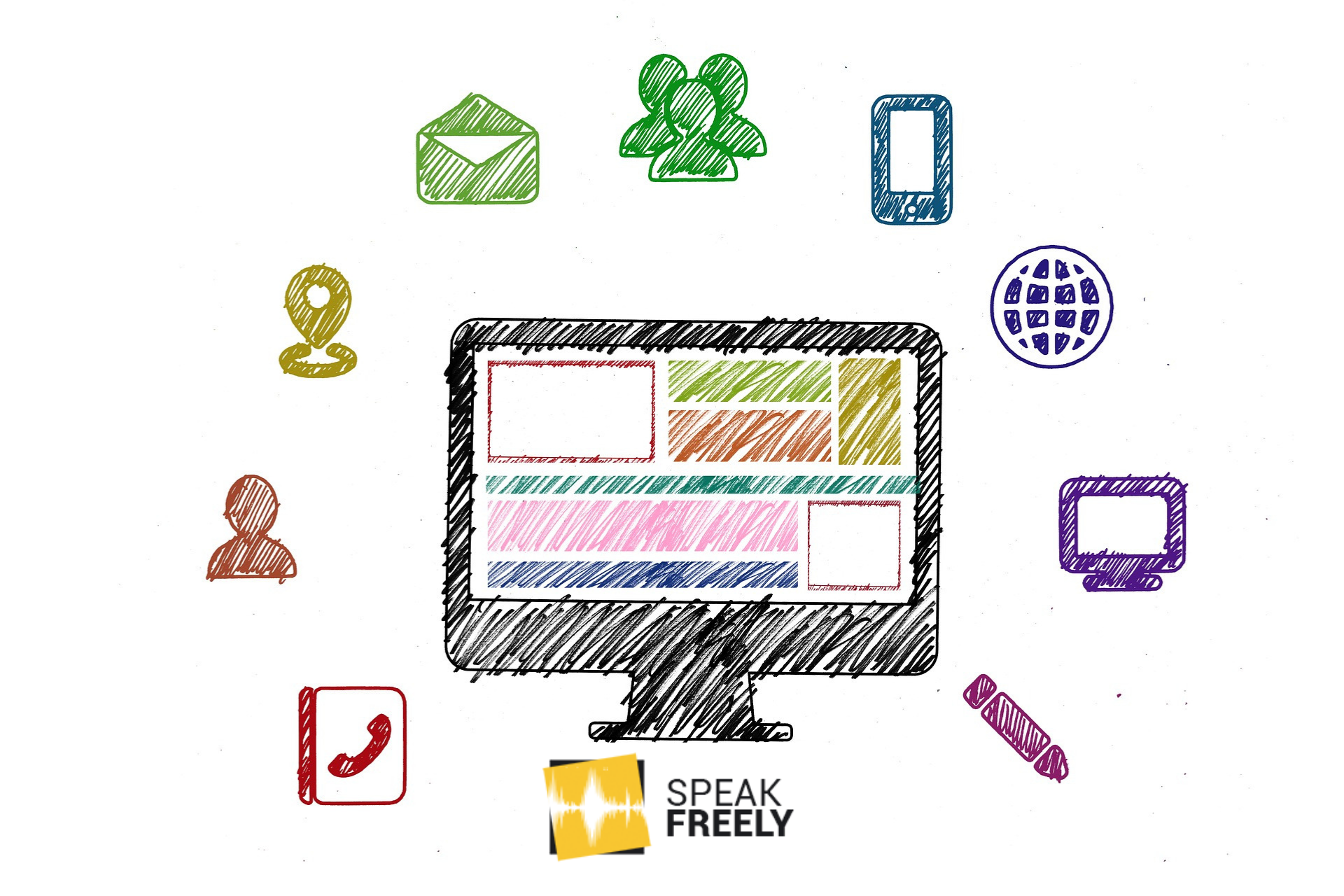 It’s six in the morning on a dark, winter day. Today, for the third time this semester I have an appointment at the immigration office in Frankfurt. But first, I need a cup of coffee to prepare myself for the next couple of hours. The Colombian Coffee is running out. I open the Amazon App and within just 30 seconds I ordered a new bag, lucky for me, it’s so early, that it will be delivered later the same day.
After 40 minutes, I finally arrive at my destination. My visit may take 20 minutes or…3 hours. At least I’m not going to miss my lecture at 8 am, since it’s being recorded I can just watch it on my cell phone while waiting.

Sure, being a non-EU citizen in Germany has always implied a lot of paperwork, but in my case, it’s just absurd. I moved from one state to another, immigration office A has to send some papers to immigration office B by mail. What’s the problem? Well, five months have passed, and the papers still haven’t been delivered. They can neither be scanned, nor sent by fax. I even asked to personally pick them up and bring them to Frankfurt – this isn’t allowed either.

I’m not the only one getting constantly frustrated with German bureaucracy. In Berlin, for example, if you just move into an apartment, you will need to wait up to 16 weeks to register at the city council. This and other procedures, like the renewal of IDs, could easily be optimized through digitalization The demand for digitalization of government services has been increasing in the German population, especially under young professionals, but if there is a demand, where is the offer?

Today we can almost do everything from our smartphones, from ordering lunch, buying train tickets to making an appointment at the doctor and even booking a Prosecco & Alpaca trekking experience. On the private market companies have an incentive to innovate. Companies who don’t adopt new technologies or aren’t consumer friendly enough will simply lose customers to better providers.  A competitive environment brings better and cheaper goods and services to consumers.

In contrast, state bureaucracy lacks competition. Private businesses will try to work as efficient as possible as at the end of the day it’s their money at stake. Moreover, the German administration could save more than 5 billion euros through the digitalization of government services.

Five of the six parties represented in the Bundestag already had digitalization as a key element of their 2017 election program. But how does it come that we don’t see any substantial improvements? Germany has the largest economy in the European Union, nevertheless, it ranks only 14th on the Digital Index of the European Commission.

The big difference is that for the more than 4.71 million public services employees in Germany there is no motivation to innovate – in contrast to the private market. The customer (in this case the citizen) is not at the center of attention. The reason for this is simply that the public sector faces different incentives than the private one.

For example, the salary of bureaucrats is not directly attached to a profit/performance ratio, as there is no profit to be made. On the private market, if you work hard, you may get a promotion or a higher salary. Bureaucrats, though, don’t have this option, so in order to also “climb the ladder”, they must draw on other alternatives. One alternative is the maximization of their budget, as “more agency funding translates into broader administrative discretion, more opportunities for promotion, and greater prestige for the agency’s bureaucrats”.

This behaviour would explain why despite saving billions of euros, no change has yet been implemented regarding the digitalization of public services. Reducing their own budget or optimizing their tasks wouldn’t be in the bureaucrat’s interest. This type of behaviour has been vastly analyzed by Public Choice Theory. In 1971 Prof. William Niskanen developed the budget-maximizing model, in the pursuit to help us better understand the decision-making process of state bureaucrats.

While many politicians and bureaucrats meet up every once in a while to discuss the importance of digitalization, drink expensive sparkling wine and pose for the media, no substantial change will be happening any time soon. Walking the walk instead of merely talking the talk would be a much better way to go.

It’s time we acknowledge that the government alone can’t cope with all the necessities of its citizens. It’s time for the government to open the doors of digitalization to private business and give them the chance to improve our life. 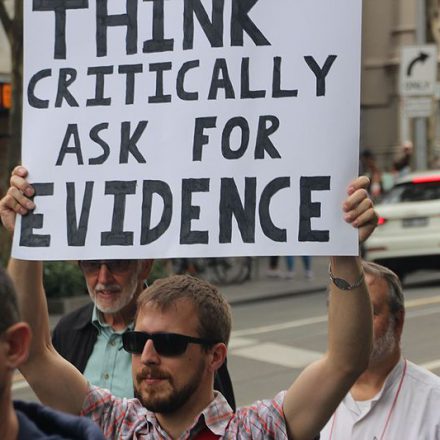 14.8.2017 Yaël Ossowski
On Earth Day this year, in London and close to 600 other cities across the world, an estimated 1.1 million people took to the streets to defend...

19.11.2018 Kai Weiss
Finally, it is over: for over one year, Amazon has been on the search for the best location for its second headquarters in the US. The search for...