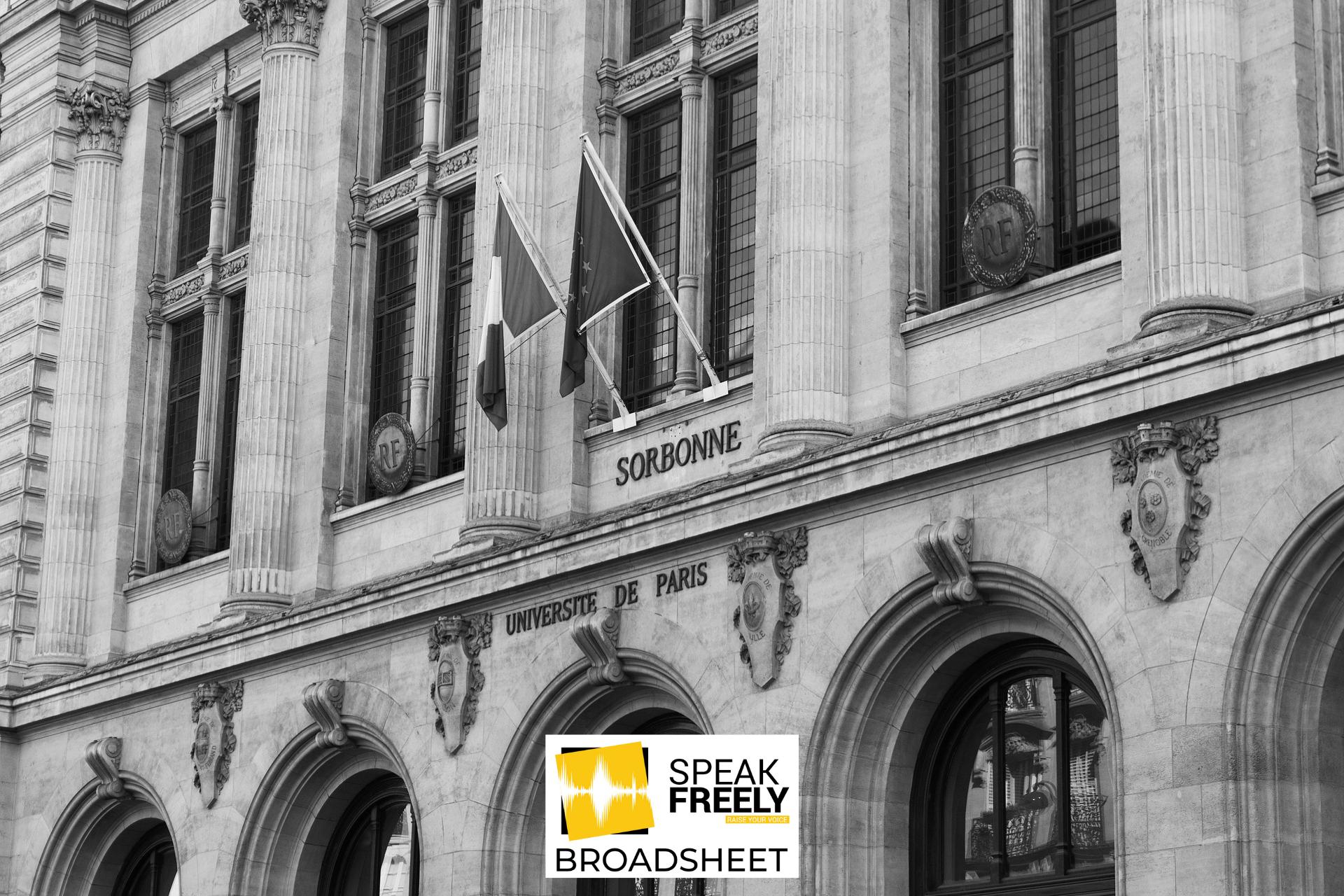 Welcome to France (If you can Afford It)

On 19th of November 2018, the Prime Minister of France Édouard Philippe announced the introduction of a new higher education strategy. This included changes in  tuition fees for foreign (more specifically for non-European) students. He announced that, starting from the 2019-20 academic year, newly admitted foreign students will have to pay 15 times more. But why are we talking about this now, almost 6 months after the announcement?

The new strategy  is called “Welcome to France” a.k.a. “Choose France”, and aims to increase the attractiveness of French universities amongst international students. France is desperately trying to compete with other European and non-European universities (particularly British and German ones); according to various rankings, French universities lag behind.

Of course, rankings might be biased or even superficial, but repetitions make the pattern more credible. In fact, French public universities, which are mainly state-funded and which charge only around 200 euros per student per academic year, just don’t have enough resources to create strong brands, promote their universities and recruit more qualified professors. This is without mentioning the  lengthy and difficult visa and administrative procedures, which also plague the education system.

Hence, France aims to raise the number of foreign students from 343 000 to 500 000 by 2027. The strategy is based on two main pillars: to set a diversified tuition fee system for European and non-European students and to facilitate visa and other bureaucratic procedures. Ideologically, the decision was based on the assumption that it wasn’t fair to establish equivalent tuition fees for poor French students whose parents are paying taxes in France, and rich foreign students, whose parents are not. The updated fees for non-European students will reach 2 770 euros and 3 770 euros annually for Bachelor’s degree and Master’s degree/PhD (currently 170 euros and 243/380 euros respectively).

But the Prime Minister has forgotten to mention that rich foreign students usually don’t choose France. France is likely more attractive to students who want to avoid paying the 8000 euros for a Master’s degree from a British or American university.

The “strategic packaging” of the decision says that it will enable the state to triple the number of scholarships given to international students. Thus, France will be able to host more foreigners and truly compete with other countries  with larger shares of international students. The diversified fees will not apply to those students who are already enrolled in a degree program in France and who will not change their academic cycle.

The Prime Minister didn’t forget to remind us that still this is a reduced fee as the state usually spends three times more on each student.

What happened after the announcement could be predicted. In general, this change wasn’t included in Macron’s election campaign and came as a surprise both to students and to universities. Ergo, the feedback was almost unanimously negative.

Due to the lack of communication and agreement with the universities and other stakeholders, the strategy has met a lot of resistance. Many universities, including Lyon 2, Rennes 2, Aix Marseilles and Toulouse 2 universities announced that amid the decision they will not raise their tuition fees. The 17th establishment that preferred to stick to their values of welcoming every student from all horizons and expressed an intention to reject the Government directive was Paris 8 University.

It is interesting to note that, although the rise of the fees will be implemented in order to be “more fair” towards taxpayers according to the PM, it seems like French people prioritize the openness of their education system more. That is seen in the way the universities react to this decision. Indeed, French public universities are open to anyone, because they require extremely affordable admission fees. And while France spends almost 3 billion euros annually on international students, it gets back almost 2 billion euros more.

The initial strategy represented last year has been modified this February. For example, the new fees will not be imposed on PhD students, as they are considered to have an important contribution to research projects.

If we try to sum up the new attractiveness strategy, we see that it is based on a principle, that if rich people pay, more poor people will have a privilege to study. It’s a zero-sum thinking, according to which one person’s loss becomes another person’s gain. But what if the rich don’t pay, just because they don’t consider a French degree a good bargain? Thus, the poor will not benefit and everybody, including the universities, students (especially the middle class) and the state will suffer.

One of the most prominent classical liberals, Frederick Bastiat, has thoroughly described this phenomenon in his 1848 essay, called “That Which is Seen, and that Which is Not Seen”.  In his essay, he talks about the immediate or seen, and unseen effects of economic policies. He argues, that the difference between a good and a bad economist consists of understanding and taking into account both effects. According to him, the bad economist pursues a small present good, which will be followed by a great evil to come, while the true economist pursues a great good to come, at the risk of a small present evil.

At first glance, we notice positive, “seen” effects (or goals), like augmentation of the number of international students and number of scholarships. But the harm caused by the unseen effects of this policy in a long-term can considerably exceed the foreseen benefit. It is an ambiguous policy of open doors, that hides some elements of protectionism.

Without doubt, studying in France is an exceptional privilege to a lot of international students, who simply cannot afford British or American elite colleges. Here is where we are witnessing strong double standards. The social welfare system, that supports many people who are not willing to work for decades refuses to give chance to students, who are keen on learning, working in their country, developing their business environment and investing their intelligence in the development of the French companies.

Good intentions do not always make good policies, and this strategy will undoubtedly be debated for long to come. Hopefully the French Government will understand how to take the correct angle of attack and change the approach to the issue by working on its cause and not on its consequences. 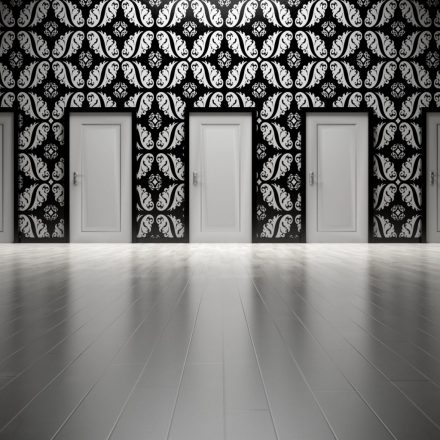 28.5.2017 Bill Wirtz
I first encountered the idea of opportunity costs when I read Frédéric Bastiat’s “That Which is Seen, and That Which is Not Seen”(1), an absolute... 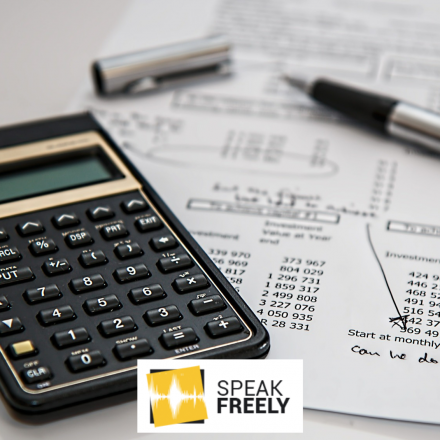