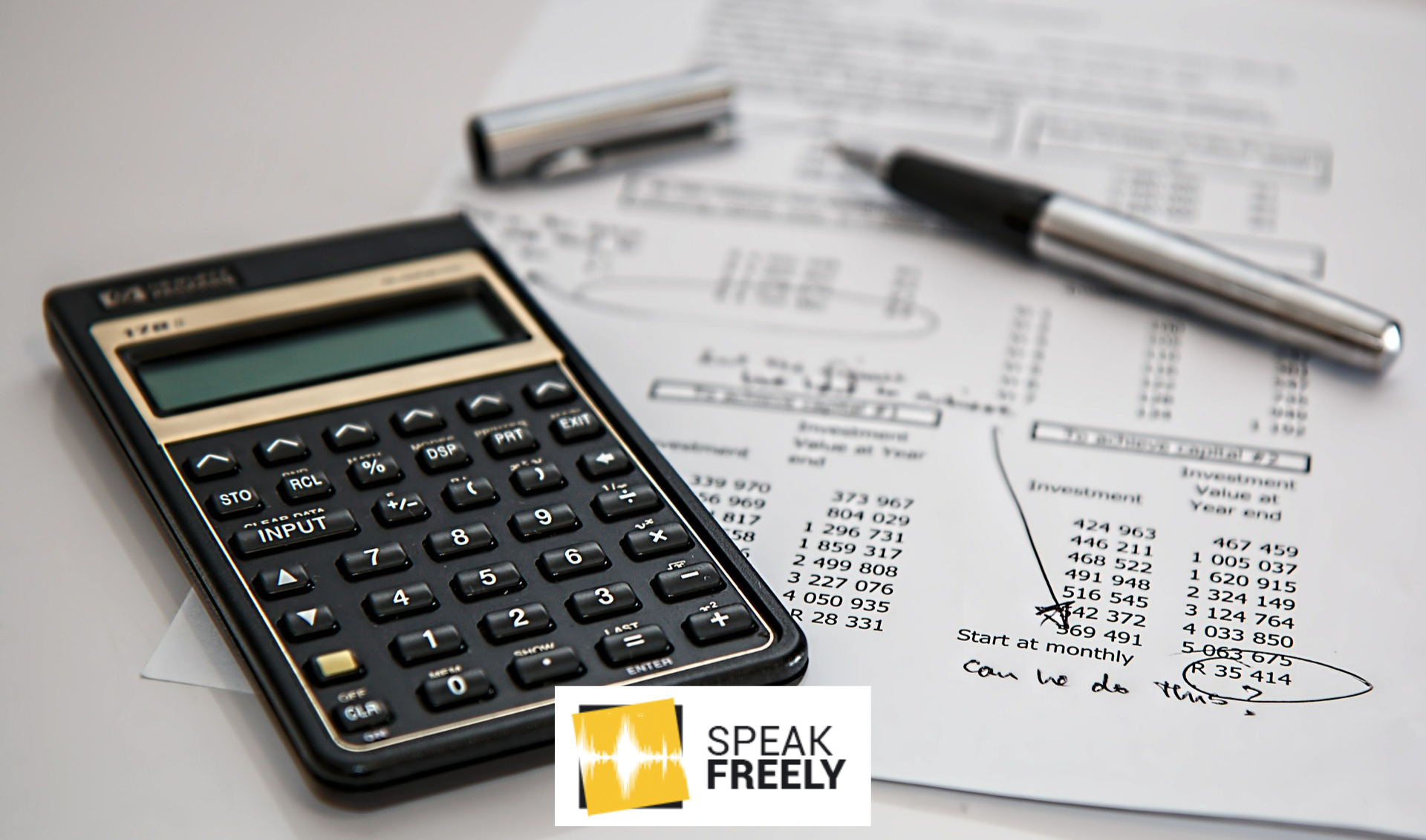 Tax Havens can be defined very broadly, such as the definition of the Business Dictionary that basically defines them as any jurisdiction that has few restrictions on legitimate business-activities within its jurisdiction and little or no income tax for foreign agents. With this definition virtually any country could be considered a tax haven since nearly all of them have some sort of tax related incentives for foreign investors in a certain sector.

This is not what usually comes to mind when speaking of tax havens; more often this term is associated with secrecy and low or no taxes. Therefore a more specific definition is required. The definition of Investopedia seems to achieve this “A tax haven is a country that offers foreign individuals and businesses little or no tax liability in a politically and economically static environment; it also shares limited or no financial information with foreign tax authorities; it does not require residency or business presence for individuals and businesses to benefit from their tax policies.” Here it is taken into account the often present secrecy within this jurisdictions. However, there is another term that better encapsulates what people usually call tax havens , and that is, secrecy jurisdictions, which “provide facilities that enable people or entities to escape or undermine the laws, rules and regulations of other jurisdictions elsewhere, using secrecy as a prime tool”. To put it simply: all secrecy jurisdictions are tax havens, but not all tax havens are secrecy jurisdictions.

Tax havens were originally created as an economic solution to the problem of double taxation. As businesses and trade globalized, international companies were confronted with the dilemma of paying taxes to each of the countries they were registered in. In order to avoid the doubling up of taxes special jurisdictions were created where international companies could operate without extra tax liability.

However, this seems to have escalated to multiple other kinds of services, such as: blatant tax evasion, various forms of tax avoidance, money laundering, artificial creation of losses, many forms of financial intermediary services (which are not all illegal in other countries), concealment of assets; the list goes on. These are the kind of services secrecy jurisdictions focus on. These countries are usually small and have relatively small bureaucratic costs to change their legislation; changes that, with the right influence, can be swiftly achieved in countries with very little accountability on the world stage.

Today, more than 95% of the worldwide share of offshore services belong to the richest 1% of individuals and international companies, so it seems that if there is something that can accessed about the role of tax havens is that they owe their perpetuated existence to the direct benefits they bring to international investors and not because of any eventual externality that may arise from the existence of such jurisdictions.

One of the most important aspects of the international tax system is that there exists no such thing. Tax legislation is state-determined and therefore each country has different tax legislation and rates may differ greatly, which is a legitimate freedom each country should have. But what is not legitimate is providing the tools that allow individuals and corporations to undermine other countries’ laws. If a company that is doing its activity in a certain country, and either pays taxes somewhere else or not at all, is deliberately taking advantage of a country’s infrastructure, (cheap) labour and resources without giving anything in return, in some cases at least (most of them in African countries), they are taking away value without adding value, and that is fundamentally unfair and unjust.

For those arguing for a completely free market that resembles a jungle where only the strongest survive I understand that this may not be an issue, since these companies are just taking advantage of rules that are put in place by sovereign nations; however, for those who consider that trade should be mutually beneficial (not only for the company, but also for the country where the company does the activity) this is without a doubt an issue that should be addressed.

Moreover, globalisation has also facilitated access and exploitation of these services, nowadays, it is possible to create a shell company (which is a company, that does not necessarily have any actual activity, and that does not have to publicly state the beneficial owner of the assets, only the name of an appointed director, that can literally be anyone, including the workers of the firm that is creating the shell company) in a certain jurisdiction that owns asset(s) (destined to a soon-to-be corrupt politician, for example) and later, create another shell company in a different jurisdiction that owns the first shell company; this process can virtually be done indefinitely, making the efforts of the authorities to trace back the ownership of a certain asset practically impossible, since the number of countries that would have to agree to share information ( that, in most cases, are not forced to do so by the country’s law) is too high. Only in cases of pressure by authorities of powerful countries does this is ever achieved, like what happened recently with Switzerland, that agreed to share information as a result of pressure by the EU and USA.

In my last article I established how tax havens, especially secrecy jurisdictions, facilitate corruption and that for it to be possible to reduce the frequency of these under handed acts there is a need for a commitment by these jurisdictions to share information about their clients on demand from foreign authorities, as it already begins to happen by influence of the OECD.

Indeed, some people think it is possible to effectively fight corruption without addressing the issue of secrecy, this perception is naïve at best, intellectually dishonest at worst; no matter the efforts some civil society organizations may make to improve transparency, without an explicit commitment from secrecy jurisdictions to provide information regarding clients that may be involved in active or passive corruption (for a corrupt act to occur there needs to exist two actors, an active corrupt agent pressures a passive corrupt agent to use an entrusted power on his/hers behalf), there can be no real hope for the foreign authorities to actually prove that a certain public official received something in return to make a certain decision on behalf of someone else other than the people. Without the raw evidence that can only be provided by the actual firms/banks that arranged the secrecy necessary for the underhanded acts to occur, corruption will carry on being unpunished.

The problems that the existence of these jurisdictions bring about leads one to think about the benefits of an international agreement on this issue of sharing of information.

In the end, what we have is that tax havens serve as a way for international corporations/individuals (legitimate and illegitimate) to pay minimum taxes and sometimes use this money stationed in the tax havens to finance countries that have high deficits. What this means is that they do not pay their fair amount of taxes at first and later lend money to countries (perhaps that do not manage to tax their richest effectively), meaning that these international corporations not only do not pay taxes but ultimately earn interest by lending to countries.

This circular system where the money increasingly flows towards the same places, without new value being created (performance becomes constant and rate of added-value decreases, or does not increase), deepens the inequalities inside the countries and between countries, and is an issue that should be addressed more often. 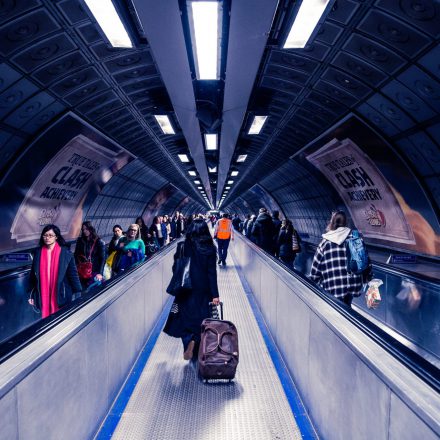 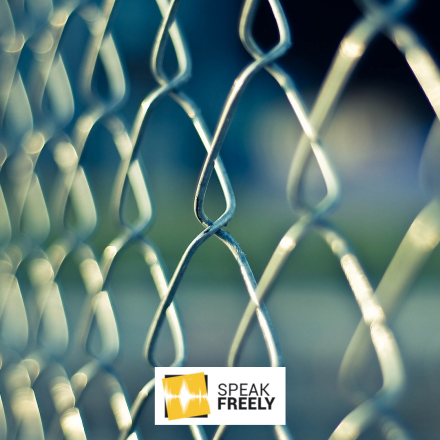