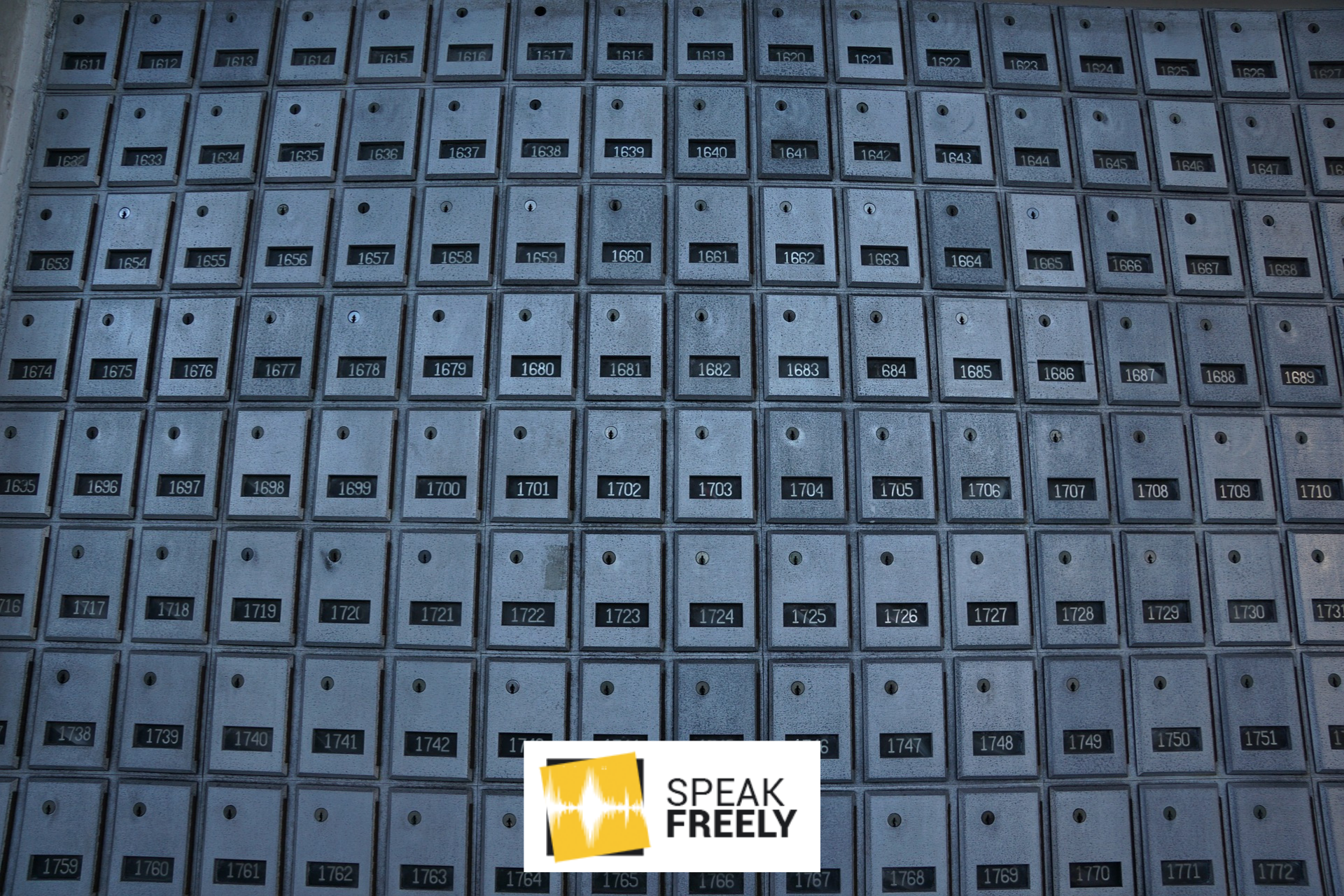 Tax Havens and Financial Secrecy: Cornerstones of a Free Society

When attacking a certain measure, one should always ask themselves the question: “What is the alternative?”. This has to be done since, in a free society, institutions need to be changed slowly by comparing good and bad measures. Otherwise one could have disastrous unintended effects, such as what happened in China with “The Great Leap Forward”.

Therefore, if one believes that financial secrecy and tax havens should be abolished, since it is also used by corrupt politicians, we need to evaluate the bad unintended consequences this measure could have.

A first point that needs to be stressed  is the unintended consequence of prohibiting a country to create its own tax policy. A condition of becoming member of the European Union is that each member state has a “fair” company tax rate. This is also a necessary condition for EU double tax treaties to apply.

But here, the influence the EU is willing to have on member states does not stop. Since the EU does not have direct competence in the field of direct taxes, it tries to harmonize the tax level in the EU by ordering the recovery of what they call state aid. This affects small member states, such as Belgium, Luxembourg and Ireland, that try to compete against stronger, bigger economies such as Germany.

The logical risk for such small member states, that have been confirmed by multinationals, is that multinationals will no longer do business in these states as their benefit is way smaller. This reduces the diversity of economies, from which we can try to learn which model creates the most welfare. This harms every single one of us.

Regarding financial secrecy, one should also consider what the unintended consequences can be. First of all, aside from the principle that a government should not intervene in a private bank, it is to difficult for infant industries to establish a system of transparency and control over the financial institutions. The costs of establishing such a system would be so immensely high that it would be impossible for them to compete on the global market.

The second point to be made here is that in infant industries, it is likely that, if a government in such a jurisdiction would control over its private financial institutions, more bribery would be facilitated. This would happen since a government is not directly judged upon in such not established countries, while it is easy to judge upon a financial institution simply by going to another one.

The best way to fight corrupt politicians is through civil society organizations that can provide information and transparency on their behavior. This creates a kind of double democratic possibility for the people in a double way. People can vote for their representatives through means of elections, after the elections they can invest in those civil society organizations that can inform the people on different opportunities that are taken or not by their representatives. “Power tends to corrupt; absolute power corrupts absolutely” is a quote that is very important in this regard. It’s better to have one corrupt politician in a decentralised global economy, instead of having a corrupt centralised system.

Wannes is the former president of LVSV Leuven, the classical liberal student movement in Leuven, Belgium. Nowadays, he is ESFL's regional director in the Benelux region. He studies tax and economic law. 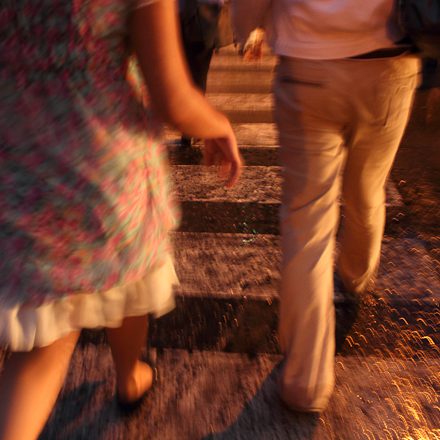 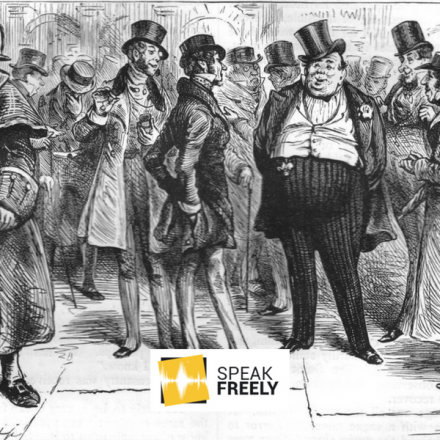 3.7.2018 Luis Pablo de la Horra
When thinking about the astonishing improvement in living standards occurring over the last two centuries, one can’t help but wonder about the...