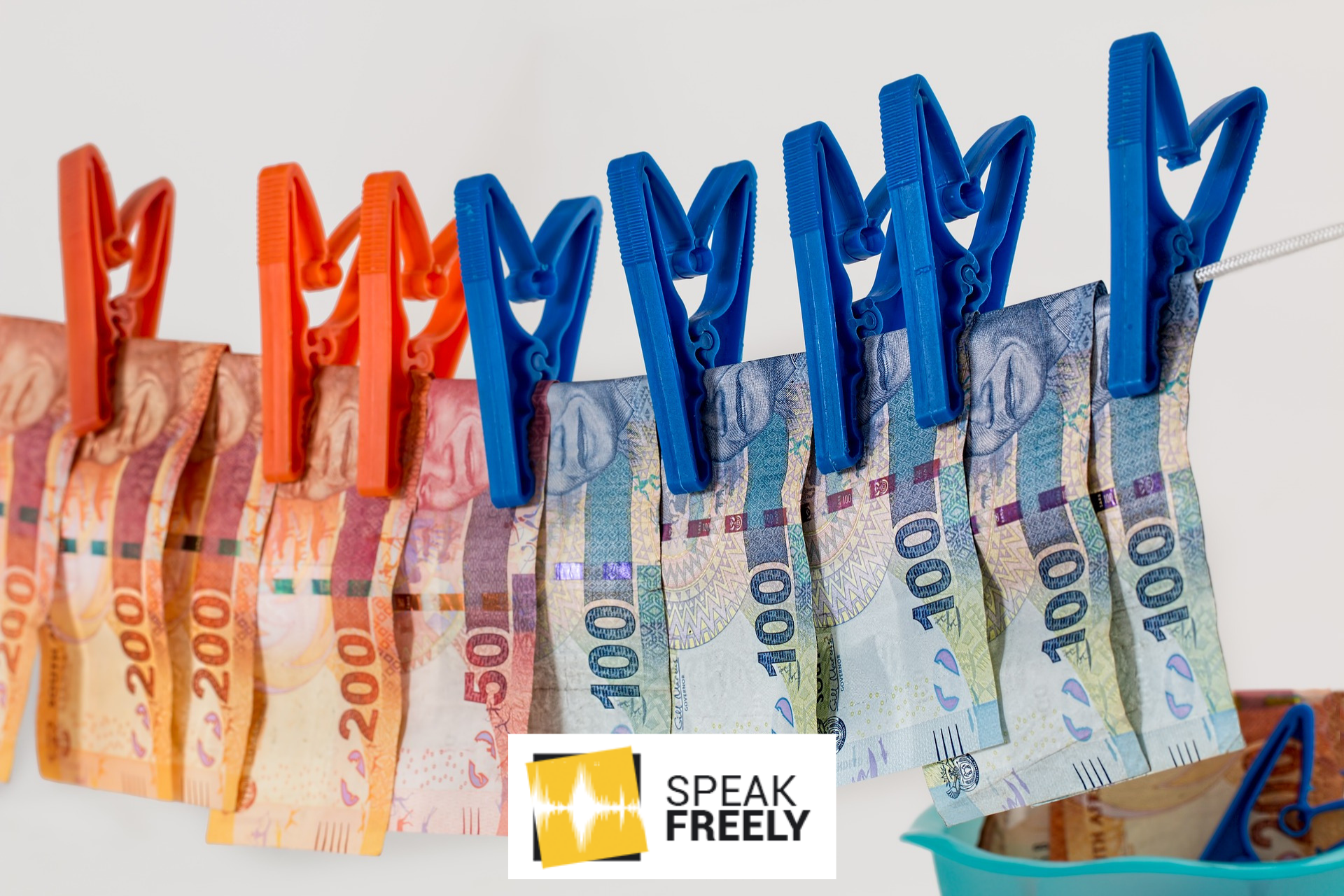 There is a worldwide perception amongst democratic countries that the politicians in power rarely serve their interests. More often than not, politicians are perceived to serve the interests of big private corporations which have huge leveraging and negotiating power.

But why is this? Is this perception accurate and corroborated by reality? If it is, is it a result of an environment that makes it more likely or is it inherent to a capitalist society that those with more capital will have their voices more easily heard?

It is undeniable that most democratic countries are not as democratic as they claim to be (perhaps with the exception of a few Scandinavian countries). Indeed, one may see a strange irony in that overwhelming majorities of the population feels this way, almost to democratically decide that their governments, at the very least, are less democratic than desirable. A democracy, by definition, should serve the interests of the people; if the people do not feel like their interests are being upheld, therefore, it should not be considered a true democracy.

Undoubtedly, there are many reasons that can explain this democratic deficit., Two particular factors are perhaps most relevant, however: corruption, and the underlying condition for corruption to thrive, the existence of tax havens.

Corruption happens when an individual,entrusted with a certain responsibility, uses their powers in the interest of someone other than whom entrusted the responsibility upon him.  This occurs both in the public sector, where the voters are the ones trusting the person with the power, as well as in the private sector, where the board of directors or the owner of the company are misled by a trusted individual.

The problem of corruption within the public sector is grave not only because it jeopardizes the trust of the people on the democratic institutions of their country, but also because it leads to an inefficient and undesirable allocation of resources. Since bureaucrats will make every effort to increase their budget (the greater the number of powers, the greater the number of opportunities for corrupt proposals) which, will be an use of resources less efficient than if it was used by private agents under competition.

Moreover, because rent-seekers will make efforts to invest public funds into the companies that support them, which will give this companies an unfair advantage against other companies of the same field of activity, and therefore jeopardize market competition (seeing this, rival companies might feel pressured to enrol in the same kind of behaviour of attempting to influence decision-makers on their behalf, further perpetuating this reality).

Corruption thrives in an environment in which bribery and other underhanded incentives are facilitated.Among many other services, some tax havens provide the secrecy needed for these conditions, providing politicians with cover from the accountability of the public. With globalisation, geographic barriers no longer block access to these jurisdictions, meaning that an individual or company can make use of them no matter where their activity is done, and there are many jurisdictions to choose from.

The point here is that the existence of such jurisdictions facilitates corrupt activities. When a soon-to-be corrupt politician is promised an account with an arbitrarily high amount of money in the British Virgin Islands, and knows that the firms/banks of this jurisdiction have no obligation to share the information of their clients to foreign authorities, he feels more secure in the prospect of using his entrusted power on behalf of some entity that wants to take advantage of this power. The risk-benefit analysis for each individual is made less risky because of the existence of these jurisdictions.

In the end, corruption in the public sector is made more common as a result of the existence of secrecy jurisdictions, because the amount of individuals that are willing to take the risk is higher simply because the reassurances and belief in being able to “get away with it” are also higher, enabling this kind of behaviour to thrive. 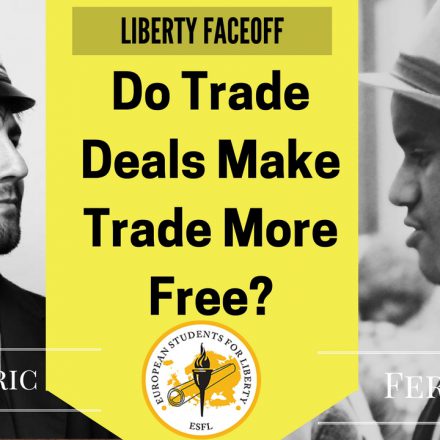 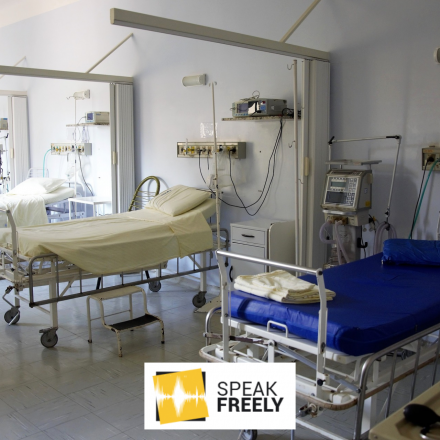 9.5.2019 Eden Kollçinaku
During the 2013 elections in Albania, the Socialist Party candidate for Prime Minister, Edi Rama, won many votes simply because he promised to...