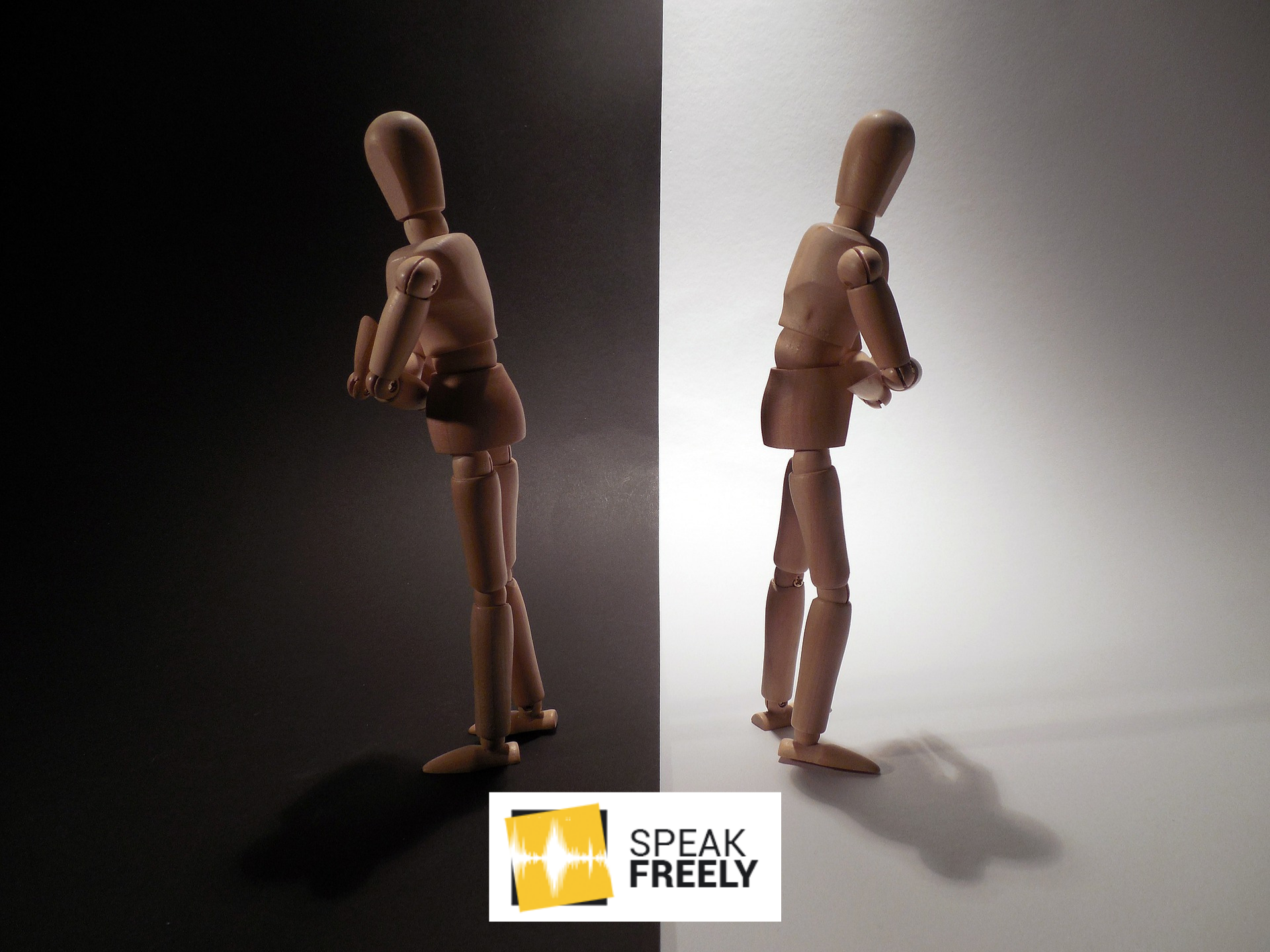 The Brexit cataclysm is in crisis. Last week, MPs in the House of Commons rejected PM May’s awful, revived deal, whilst simultaneously ruling out crashing on World Trade Organisation terms. The country is now in the unprecedented scenario of being stuck inside a political loophole where the only choice MPs will countenance is an ultra-hard Brexit, a rerun of the biggest democratic exercise the UK has ever undergone, or another general election. Parliament has failed to assert itself on the topic of the EU and has .

Where once there were simply Remainers and Leavers, there are now Regrexiters, soft Brexiteers, Re-Leavers and – worst of all – disconcerting hard-line Remoaners who are yet to accept the decision of 17.4 million people out of their way to call anyone that does not support their cause – a ‘People’s Vote’ – a racist, xenophobe, a bigot or an enemy of the state. It is not just those on the Remain camp there are plenty of extreme Brexiteers out there that become aggressively rude towards hard-working migrants and foreigners.

All of this has made me ponder; what happened to tolerance in this country?

Tolerance is a word we need to be hearing and more because if there is any discipline of life where opinions differ sharply, it is politicise as a collective must react to the actions of representatives.

tolerance as the ability to live with people whose opinions and behaviour you do not necessarily believe in. On June 23 2016, you may have crossed ‘No’ on the ballot when asked ‘Should the United Kingdom remain a member of the European Union or leave the European Union?’ because an unelected and bureaucratic organisation or because you wanted to see immigration slashed to protect British interests and jobs. Subsequently, a family member of yours may have held a different position to you and chose the ‘Yes’ route and remain inside the supranational organisation for security and economic reasons.

Whatever difference we have as individuals, other people’s opinions matter and serve as a prerequisite of a functioning and free society. The country we live in today was built on the ethos’ of democracy, the rule of law, individual liberty and in this particular instance the mutual respect of those with different faiths and beliefs. However, there is an implicit contract: everyone holds an equal moral worth regardless of their background and everyone should therefore be granted the same rights as others.

Indeed, we are what John Stuart Mill called “experiments in living”, are we not?

Unfortunately, this indispensable contract seems to be splintering . EU Brexit coordinator Guy Verhofstadt launched an unprovoked attack on the country by suggesting British voters were “stupid” to vote to leave the European Union.

The sphere of privacy that is outside the range of the official authorities has been shattered because of this phenomenon. A shocking poll by Times Red Box revealed at the start of the year the true scale of intolerance as a third said they would not want family relatives marrying a Brexiteer, compared to 80 per cent of Brexiteers who said they would not care if a loved one married a Remainer.

We need to be celebrating the right of the individual more in their charting their own path in life, not denouncing it. We possess free will and we should all be allowed to make the very most of our abilities and potential.

To me, society must peacefully welcome the vast array of choices, provided no-one is being harmed by such actions. Brexit has marvellously succeeded in converting the tolerant into the intolerant, drowned the middle ground and polarised politics to the point where many a debate is eliminated and replaced with profuse silence.

The quintessential aspect of democracy, and indeed that of a good community, where each of us can build flourishing lives for ourselves and for social cohesion to be possible, is tolerance – along with pluralism and the defence of individual liberty. Crucially, tolerating does not mean compromising your principles; it is simply a matter of virtue.

So, let us rekindle this principle, put our differences aside and recognise that people’s sensibilities and sentiments shall not be violated and offended, Brexit et al.

Bill Bowkett is Newspaper News Editor of InQuire, the University of Kent's student newspaper, and is currently reading a BA in Politics & Liberal Arts. He is the former Editor-in-Chief of NewsKnight and an ex-researcher for the Rt Hon Sir Oliver Heald QC MP. Bill is a member of the University of Kent's Liberty Union and Current Affairs Society (CAS). He is also a freelance assistant at the Daily Mail and The Comet. Bill’s main interests lie in British and American politics, international diplomacy and the media.

2.11.2016 Bill Wirtz
Julie Borowski is a US-based libertarian blogger and YouTuber, whose videos reach tens of thousands of people. Our co-editor Bill Wirtz had the...