Ten months ago, the Armenian people peacefully overthrew a corrupt and authoritarian government. Since then, they held the first fully free and fair vote in the country’s independent history to elect a government led by the charismatic Prime Minister Nikol Pashinyan. This new administration has vowed to tackle corruption, attract business investment and raise the post-soviet country’s living standards.

So far they have been delivering. The incoming cabinet is already implementing government downsizing measures. It plans to reduce the number of ministries in the country of 3.2 million people from 17 to 12. The government has also confirmed moves to privatise State-owned corporations including the Post Office and the Electricity distribution network. Immediately after taking office the Prime Minister privatised pension collection for taxpayers under 40 years old.

As part of a drive to tackle tax evasion and stimulate economic growth,  Parliament is also considering a tax reform which would bring in a flat personal income tax scheme pegged at 20%. Pashinyan made his pro-business stance clear at Davos in February. “Our policy motto is to get rich and enrich [Armenia]” the Prime Minister declared to a crowd of investors assembled in Switzerland.

At home, the Pashinyan government has slashed bureaucratic red-tape and strengthened property rights. They hope to take advantage of Armenia’s membership in both the Eurasian Economic Union (EEU) and the GSP+ to facilitate trade across the European continent.

For landlocked Armenia, this is no small task. The leadership have turned to the borderless opportunities of the tech sector to escape geographic isolation. In a sense, Armenian policy-makers adapted Bastiat’s famous words for their reality: “When goods don’t cross borders, data-packets will”.

Once known as the “Silicon Valley of the Soviet Union“, Armenia is home to a modest yet vibrant tech scene. Modelling itself on Israel, the country has attracted global giants like Microsoft, Oracle and National Instruments. The country is also home to some wildly successful home-grown startups. In implementing this tech-driven economic development strategy, the State has been careful to keep intervention at a minimum. Armenian startups benefit from tax-free status for up to three years.

So far, the government’s gamble seems to be paying off. Many foreign investors have announced plans for multi-million dollar tech, agro-business and renewable energy projects in Armenia, which are expected to generate tens of thousands of medium to high-skilled jobs. Despite the anticipated turbulence from the non-violent revolution, the economy maintained robust growth indicators.

These reforms have not been uncontroversial in Armenia. Armenians have curated a reputation as natural entrepreneurs across the World. This is less true of their homeland, which continues to suffer from a legacy of socialist-era entitlement. According to a recent survey conducted by the National Statistical Service, some 32% of respondents believe that the government should be responsible for raising their standard of living.

These ‘pensioner-socialists’ have seen their ranks bolstered by a new generation of western-educated millennial social-democrats. Young left-leaning activists were heavily involved in the peaceful revolution which brought Pashinyan to power. Some have qualified as betrayal the new “neo-liberal” government’s overtures to big business and a lack of action towards LGBT-rights, female empowerment and what they call “economic democracy” (the forceful redistribution of wealth from the haves to the have-nots). Despite calling for increased spending on social services, many also want to end all mining operations in the country. The Mining sector accounts for the single largest source of tax revenue.

Some have already broken with the new government to form the social-democratic “Citizen Decision” party, which garnered 0.68% of the vote last December. Despite this, the party is poised to gain from disaffected voters if the current government fails to raise living standards within its five-year mandate by a significant margin.

The State’s piecemeal approach to privatisation and downsizing also runs the risk of disgruntling out-going employees. In a country where a significant portion of the population believes that the Government’s primary function is to provide employment rather than effective governance, hasty actions might quickly expend the good-will which the current administration is counting on.

The new authorities must find the delicate equilibrium between balancing the budget with ministries staffed by a smaller cohort of well-paid, motivated experts, and a bloated and inefficient civil service.

The State should be well advised to ease this transition by gradually retiring ageing personnel, and transferring others to the private sector. Failure to do so might provide the now-dethroned Republican Party of Armenia with a soapbox to spew populist rhetoric against free markets and liberalisation, in the style of illiberal governments of Eastern Europe.

Pashinyan has already walked back some of his more ‘radical’ downsizing efforts, promising to avoid massive layoffs. So far only two ministries have been shut: the Ministries of Culture and Diaspora Affairs. The government has avoided taking decisive action on the Lydian Mine issue despite investigations turning up little evidence of irregularities on the part of the mining giant.

Armenia’s new generation of policy reformers has already achieved much. However, the path to economic growth and higher living standards will be painful in the short-term. Achieving these objectives will necessitate cuts on government expenditures, far-reaching judicial reform and a commitment to the protection of private property rights. Evidence from other Eastern-European countries demonstrates that “shock-therapy” economic policies work when backed by sufficient political will. Post-Revolutionary Armenia should remain steadfast in its quest for prosperity while mitigating the negative fallout on voters. 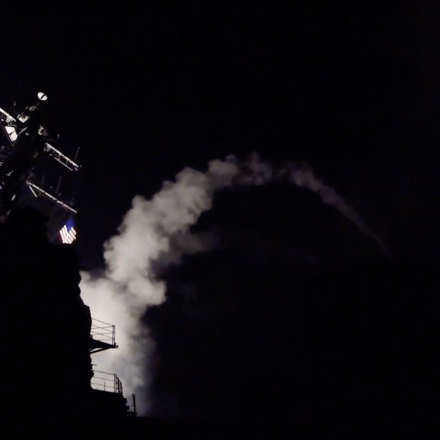 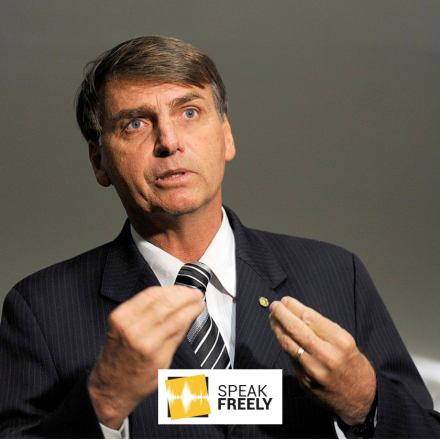