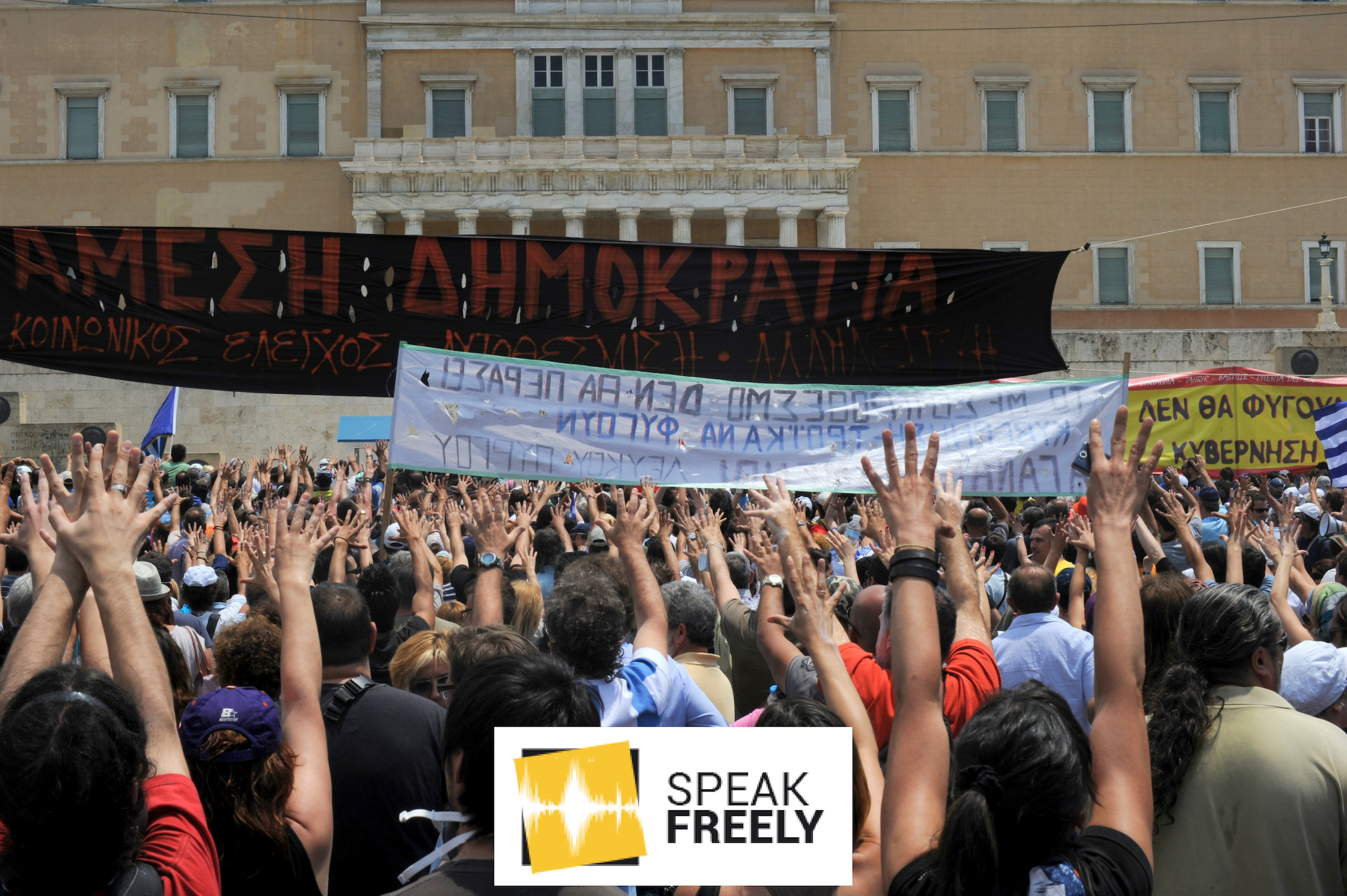 Back in 2010, when Greece was unable  to cover its financial needs and the budget deficit reached 15.4% of GDP, the bailout seemed like no real fix. Every possible solution to this debt-crisis would lead to short-term unemployment and recession, and everyone with basic economic knowledge could understand why. However, that provided little solace to the people actually losing their jobs.

Thus, the political parties were divided between those who thought that the crisis was caused by the foreign speculators in order to exploit Greece, believing that the country could easily return to status quo ante; and  those who thought the bailout program as a necessary evil. The latter were censured as enemies of the people and more or less as traitors.

The narrative was like this: ‘’How can you be in favor of policies that cause unprecedented recession? How can you say that you are a patriot when your policies harm the people?’’. This kind of censure was  perfectly described by the economist Ludwig Von Mises in his book Liberalism,  in which he underlines the problem liberals face when they advise against certain popular measures, because they expect harmful consequences from them.

’If a doctor shows a patient who craves food detrimental to his health the perversity of his desire, no one will be so foolish as to say: “The doctor does not care for the good of the patient; whoever wishes the patient well must not grudge him the enjoyment of relishing such delicious food.”

‘’Everyone will understand that the doctor advises the patient to forgo the pleasure that the enjoyment of the harmful food affords solely in order to avoid injuring his health. But as soon as the matter concerns social policy, one is prone to consider it quite differently.’’

Those who blamed politicians for supporting austerity measures can’t really understand politics at all. In their mind, those politicians were manipulated by the European Troika and  supported the German interests.

Still to this day, 7 out of 10 Greeks believe that the bailout program was invented by the Europeans in order to a exploit Greece, according to a survey. However, politicians have their share of responsibility. Not only did most of them oppose the economic adjustment program, but also many of those who voted for it claimed that they were forced to by the European Troika.

The Greek Crisis is still a  blame-game between the European Troika and Greek Politicians. It is unclear to the public opinion if the bailout program was necessary and the crisis fake roughly speaking. Everyone focuses on whose fault it is that the patient is in critical condition, but nobody cares what made him so sick in the first place.

Karl Lagerfeld: the First and Last of his Kind 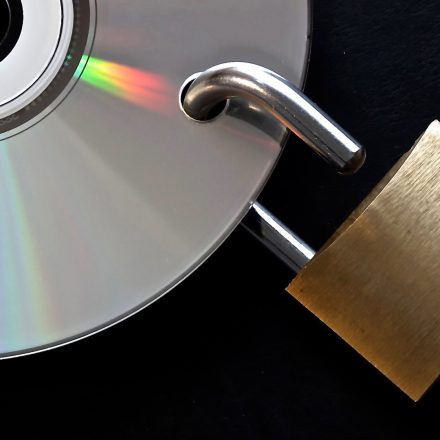 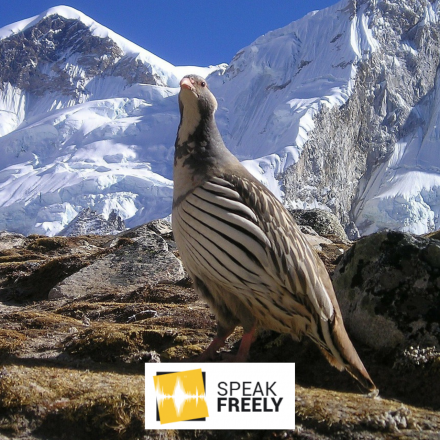 22.5.2019 Nischal Dhungel
Over the past few years Nepal has undergone a comprehensive political transition. The Jan Andolan (People’s Movement), which rose to power in...