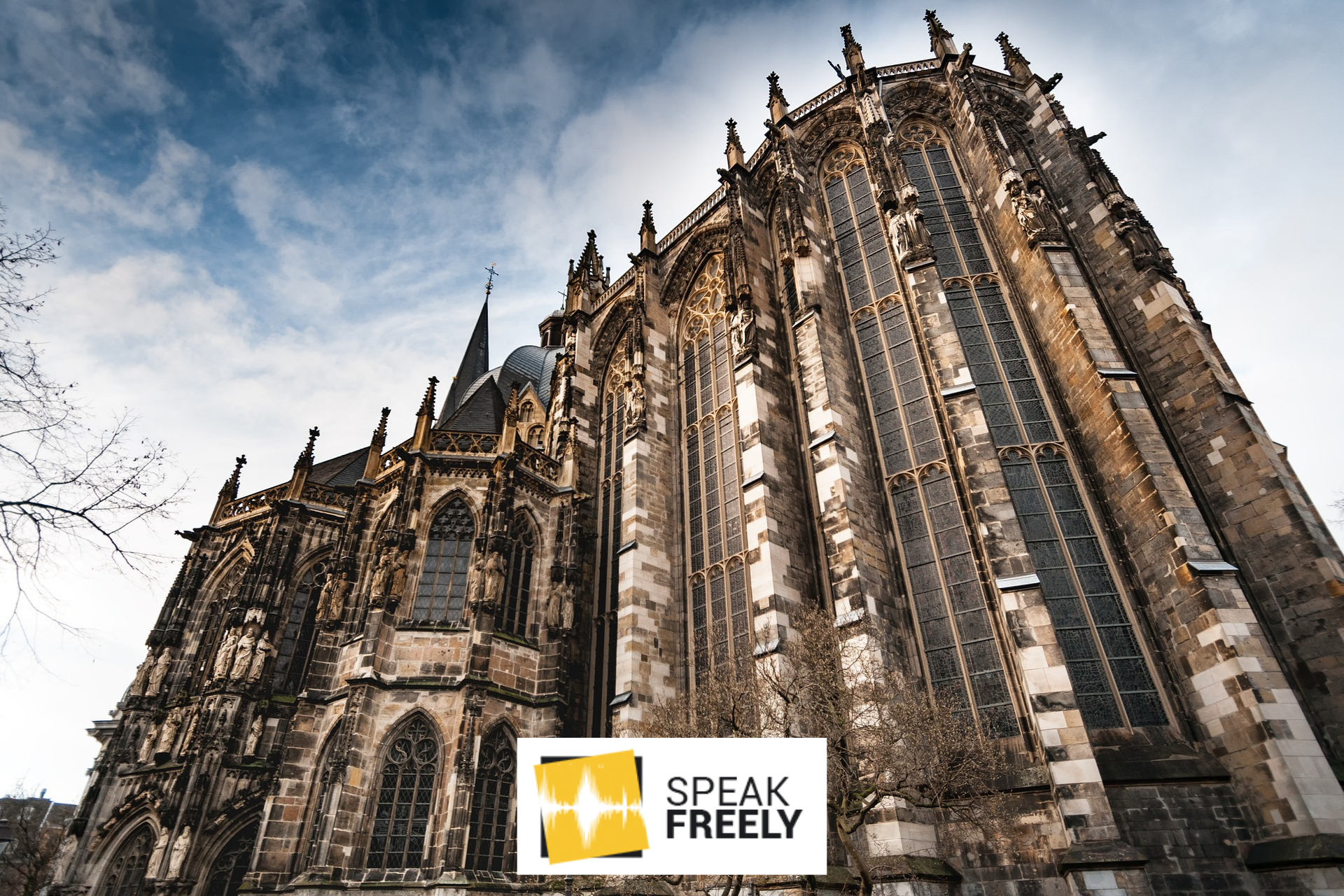 The leaders of France and Germany have gathered in the border city of Aachen to sign the (appropriately) named treaty, five decades after the similarly looked upon Treaty of  Elysee. Albeit broad and overgeneralized, the treaty hopes to improve trade, cultural and military cooperation between the two European superpowers. How does this, however, reflect on the state of the Union itself?

One could only presume why this treaty was brought into existence – given an overly divided Europe, rising radical far left- and right-wing movements, increasingly popular secessionist parties, and an overly marginalised and hated political union, the largest nations might be attempting to keep some form of superficial unity in all the chaos. However, given its broad and extensive nature, it is debatable if the treaty would reach its goal at all, i.e. improving the continent’s already stale and failing relationship, as they have both had to tackle challenges within their own borders.

Both nations are suffering from an increasingly unstable political playfield. The Yellow Vest protests in France have undermined respect for Macron within France and the world, as the demonstrations in Aachen have shown. Merkel’s post-refugee crisis legacy and the rise of the right-wing party AfD have driven the parliament’s tension to its breaking point. It’s noticeable that both nations have had increasingly less influence and received less respect within the Union they both founded. Instead they are now aiming for a more “third-party independent agreement”, i.e. working together independently instead of cooperating with other countries in the EU.

Having answered the first question, the following one still stands: What does this agreement mean for the future of the EU?

We have previously discussed the rising cynicism due to legislative proposals. If we consider the slippery slope of radical statist power grabs, censorship, and market regulation, the liberal perspective can be only described as bleak.

This can be seen as evidence of the inefficiency (or even failure) of the European Union to provide stability  – does the Union’s most powerful nations need yet another contractual agreement as an addition to the already overflowing legislation? Or is this only a token agreement representing the power of France and Germany?  In the end, both perspectives deliver the following conclusion: this is a sign of the health of the European Union.

Given the upcoming election, such a superficial agreement only reinforces the growing view that the European Union is at a breaking point. As isolationist and separatist movements grow, so will the efforts to expand the already bloated political union as a desperate attempt by the establishment to keep the grasp on power.  From an analytical perspective, one can see that there is an urgent need for reform, or further conflict and the eventual failure of the European Union that might follow. 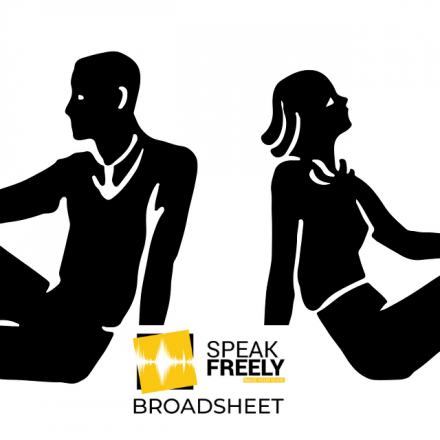 11.11.2018 Paul Meany
Any American high schooler can tell you that the separation of powers is one of the defining features of the American government. The division of... 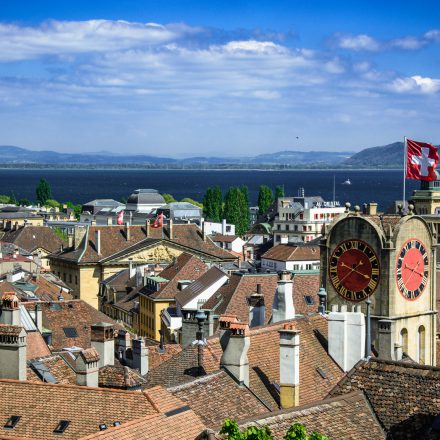 18.1.2017 Bill Wirtz
Doris Leuthard. That’s the name of the incumbent Swiss president in case you wondered or might need it in a general knowledge quiz any time...