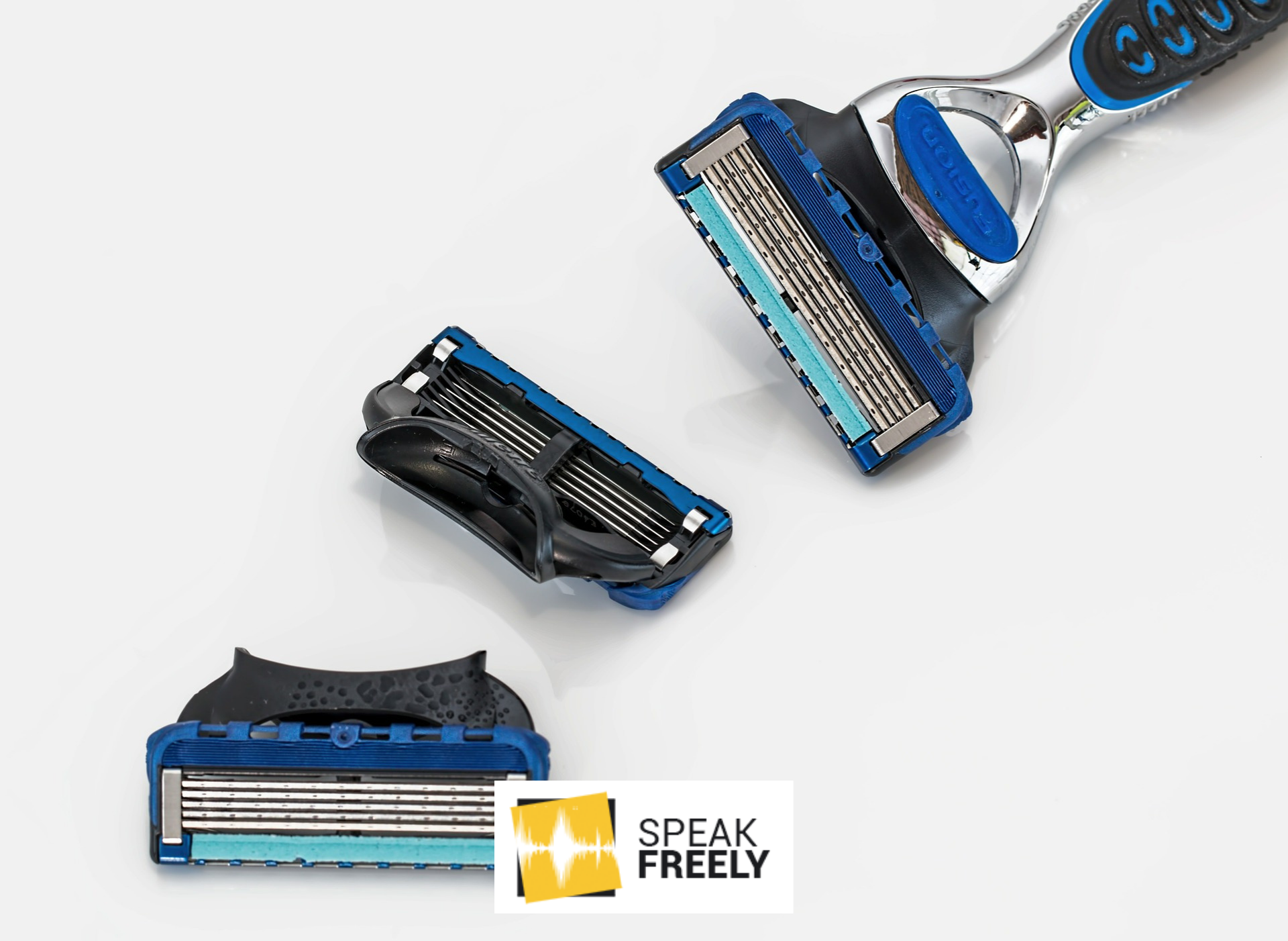 Early in January 2019, Gillette released an ad campaign called “We Believe in the Best in Men”, which aims to raise awareness about toxic masculinity. The ad is also addressing the #MeToo campaign launched in 2017 after the numerous allegations against Hollywood producer Harvey Weinstein. The Gillette ad since has caused a lot of controversial discussions and debates. On the one side, the Youtube comments were filled with negative reactions calling it “men-trashing”. Even Forbes has called the new ad campaign “toxic”. Another controversy was that the ad’s director, Kim Gehrig, is a woman which, according to some opinions, totally explained the campaign’s “anti-men” narrative. On the other side, a lot of Hollywood celebrities stood by the brand on Twitter or just thanked Gillette for championing important conversations. Some celebrities said that if the ad had touched somebody’s feelings, then that somebody must have been doing something wrong.

So, what does this ad say that horrifies people so much? The principal message is the following: “Is this the best a man can get? Is it? We can’t hide from it. It’s been going on far too long. We can’t laugh it off. Making the same old excuses. But something finally changed. And there will be no going back, because we, we believe in the best in men. (Men need to hold other men accountable). To say the right thing, to act the right way. Some already are. In ways big and small. But some is not enough. Because the boys watching today will be the men of tomorrow.”

Well, I don’t know about you, but I don’t really see anything in these messages which actually is men-trashing. What’s bad in admitting the proven fact that men have behaved badly towards women and what’s bad in keeping other men accountable? Or is it a topic that should be only discussed in dark hallways? Or is the problem that one of the manliest brands “betrayed” its main customers?

Leaving alone the question “Why are men so afraid or frustrated by this ad?” I’d like to pause for a minute and thoroughly look at the effect that this ad has had.

Although a lot of men declared on Twitter that they would never buy Gillette’s products again, Jon Moeller, CFO at Procter and Gamble (P&G), which owns Gillette, announced that the sales following the ad’s release have remained largely unchanged. Moreover, the research done after the airing of the campaign showed that 61 % of viewers had positive reactions and 71 % shared the brand’s values. So, evidently, the hysteria only prevailed on online platforms, because yes, tweeting is much easier than quitting to buy  your long-term favorite brand. As the North American Director at Gillette Pankaj Bhalla said, “We wanted to step back and take a fresh look at what it means to be ‘the best’ and how we continue to portray those ideals in a modern way”.

We have had so many examples of advertising campaigns that somehow addressed social issues over the past few years.

Just 9 days after President Donald Trump had signed an order to temporarily close America’s borders to refugees, Airbnb aired an ad called “We Accept” as a direct response to his decision along with the words: “We believe no matter who you are, where you’re from, who you love or who you worship, we all belong. The world is more beautiful the more you accept.” A longtime tech journalist, Jeff Bercovici, called the ad “opportunistic”, because it aired during the Super Bowl and the brand initially hadn’t intended to make it. Other interesting cases include the ad campaign called “Mom on” by the famous yoghurt brand Yoplait addressing mom-shaming and the awareness raising campaign by Stella Artois in collaboration with Water.org addressing the global water crisis.

These were the successful cases. Companies such as Pepsi and Dove didn’t succeed in delivering their important narratives because of the faulty approaches and eventually were forced to delete their ads or apologize to the public.

And while the films talking about discrimination, sexism and other important social issues are being praised and awarded at the Oscars or the Golden Globes, the corporate world experiences huge backlash which may, or may not hurt their reputation, sales and overall social image. The question, that arises here is the following: Should brands even try to engage in the social dialogue or should they stay neutral?

A survey done by Havas Worldwide in 2015 showed that 73 % of the respondents think companies have a responsibility to do more than just generate profit.  Another report published by Nielsen in 2015 suggests that 81 % of Millennials expect companies to make a public commitment to good corporate citizenship. “The Business and Politics: Do they mix?” report’s 2016’s edition shows that 88 % of the Americans think that corporations have the power to influence social change. 78 % of the respondents agreed that corporations should take action to address important issues facing society. Thus, the response is: Yes, obviously CSR (Corporate Social Responsibility) is the new black.

The internet is full of studies by small and major companies and consulting firms showing that nowadays customers care more about the corporation’s values when choosing its products. This tendency has greatly changed the corporate world forcing businesses to be held accountable, and to be more transparent and open-minded.

But one thing is sure: solely the presence of celebrities, an immense marketing budget, or even the name of the renowned production agency will not ensure the success of a campaign, if it is not thoroughly thought through and well written. Social issues are very tricky. While the companies receive a lot of attention, they also lose some of their clients. Hence, it’s all about balance, good preparation and in-depth knowledge of the problem. As my professor loved to say, if you master the foundation of an issue you will be better at forming its solution. 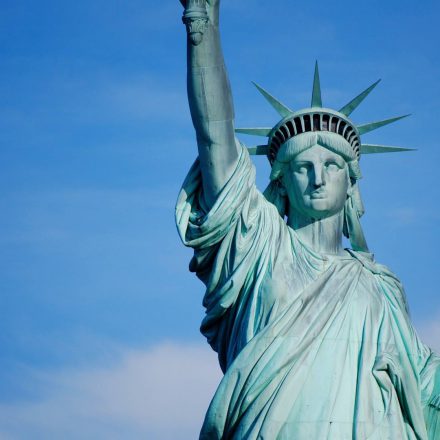 24.7.2017 Idan Eretz
The only way in which we can achieve a sustainable level of liberty in our lifetime is by helping create a more liberty-oriented society. The... 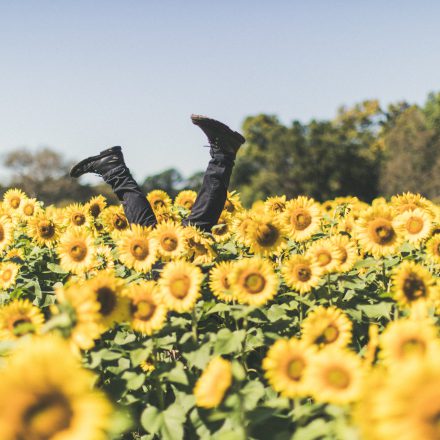 18.1.2018 David Borovsky
Happiness. Every one of us wants to achieve it, but haven’t we misunderstood the original meaning of the term? Heavy marketing campaigns...