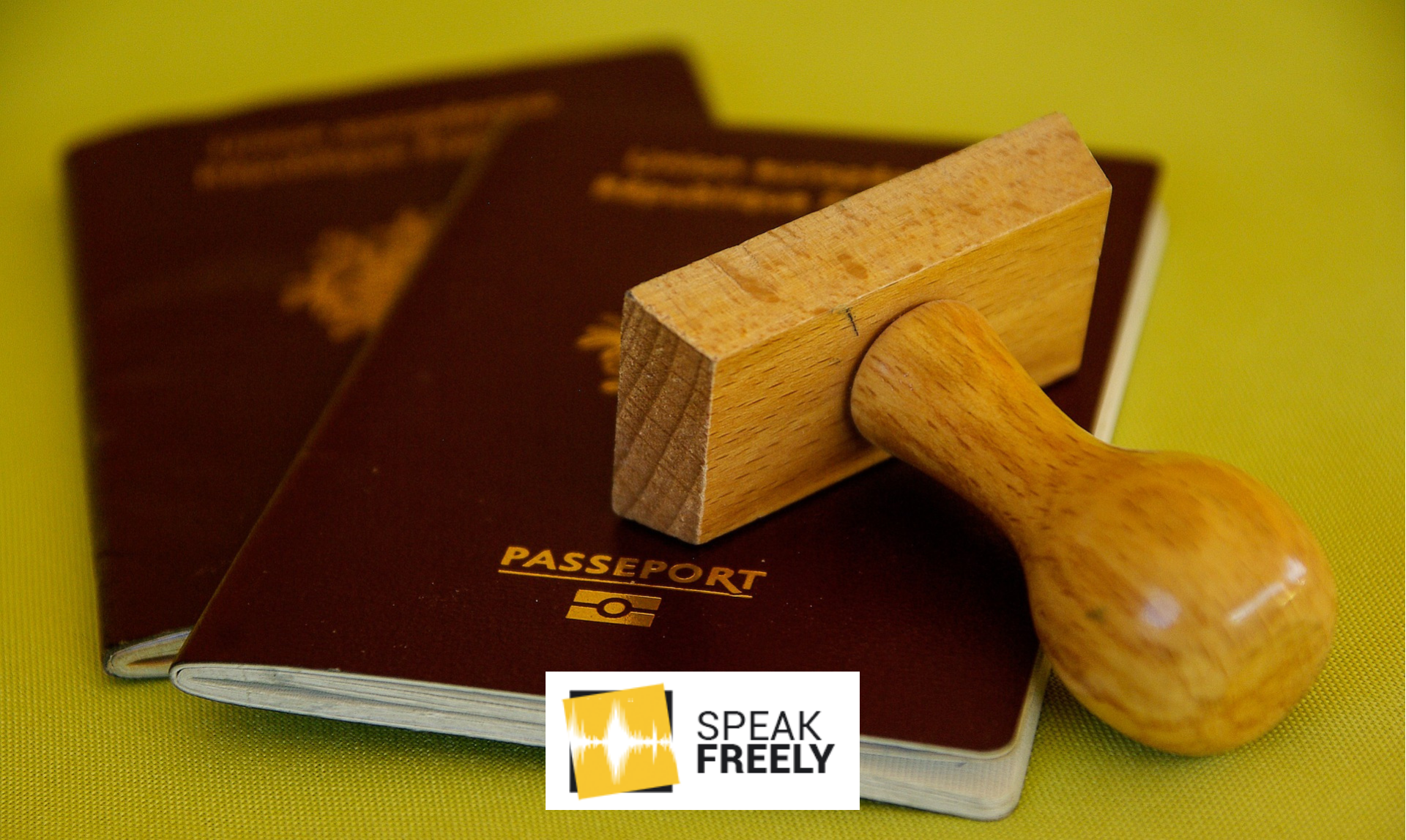 I am a former UK and US resident, a current student in France and a Ukrainian citizen.

In the last 12 months I have experienced the best of immigrant life: visa restrictions, eligibility tests, border controls, piles of bureaucratic forms and cultural discoveries. Out of the three developed countries I have happened to live in – the US, France, the UK – it turned out the latter is the least welcoming towards immigrants. Is this how the UK as a trading nation, and the birthplace of liberalism, seeks to be perceived by the world?

I spent half a year in the UK as a temporary worker under the ‘tier 5’ scheme and, while it is better not to go into the details of this extremely time-consuming and complicated application process, I would like to focus on the eligibility criteria for a work visa, or ‘tier 2’, which I also had to deal with.

The first thing that struck me here, as a Ukrainian citizen, is that it’s not enough to have a job contact in order to be considered eligible for a UK work visa. The requirements make it equally difficult to fit in for both the UK-based employer and the foreign citizen.

If a UK employer wants to hire someone from outside the European Economic Area (EEA), it not only needs to obtain a license, but also to complete a Resident Labour Market Test. The test is needed to show to the UK Home Office that no ‘settled worker’ (a UK, an EEA, a citizen of a UK overseas territory) is available for the role the migrant wishes to fill. In order to fulfil this, employers have to disseminate the job on the government and private owned websites.

However, even when a UK employer successfully scratches all the numerous steps off the list, there is no guarantee a potential employee will be able to move to the UK and start working. The British government can only issue 20,700 ‘tier 2’ visas per year, meaning that if an application happens to be 20,701st it will be rejected simply because the state can’t issue any more. This measure is part of the net immigration reduction plan pushed forward by Theresa May.

Immigration quotas like this are no different than tariffs and other trade barriers. The main objective behind both is to protect a domestic product by giving it an unfair advantage over the rest of the competition. While the UK  extensively opposes the EU’s protectionism, it imposes its own brand on the immigration and labour market.

By making the immigration procedure costly and confusing for UK employers, the UK government is not only limiting the diversity and supply on the labour market, but it is also doubting the ability of UK employers to choose well. If an employer, that supposedly invested time in researching and interviewing many people, succeeds in finding his match he should be able to perform that choice and go through the employment process smoothly: be it a UK national or a foreigner.

Once Britain leaves the EU, it will regain a full control over its trade and immigration policies. While the UK government has made its free trade ambitions clear, the immigration issue remains on the table. The good news is that the two can be solved with a single shot: by letting consumers choose and employers decide.

As a great supporter of the UK, I very much hope that post-Brexit Britain will set an example for its protectionist and anti-immigration EU neighbours and open itself up to the flow of goods and services from overseas, including those from developing countries. 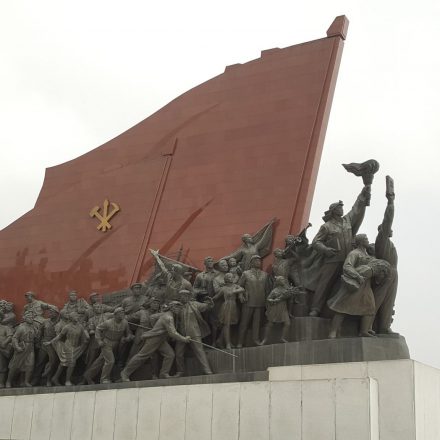 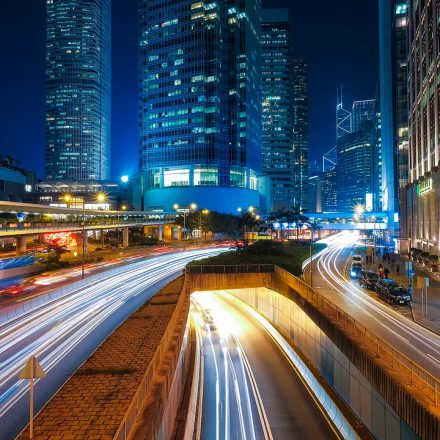