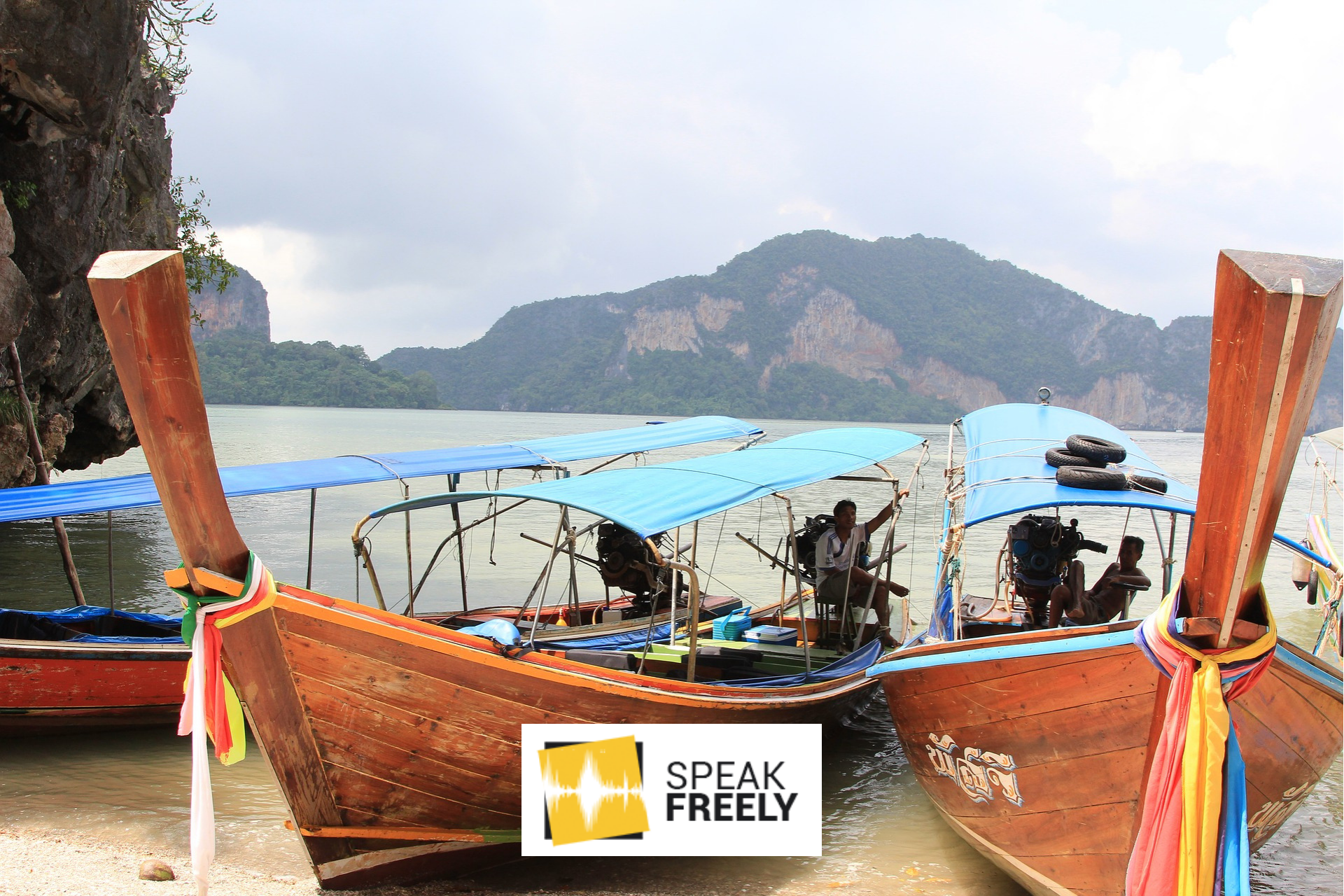 While the EU is walking the plank on international trade, the UK is very well positioned to recognise and seize post-Brexit opportunities.

On 6 November, Italy’s government asked the European Commission to apply the “safeguard clause” on rice imports from Cambodia and Myanmar in order to protect Italian rice growers. Protectionist measures against southeast Asian countries are not new and have been vehemently backed up by France, Spain, Greece, Portugal, Hungary and Romania.

The EU ‘safeguard clause’ hurts consumers across the EU bloc

Under the safeguard clause enshrined in the Treaty of Rome, when imports from a third country jeopardise the trade balance of an EU Member State, it can ask the Commission to ‘remedy the situation’, or introduce trade barriers.

Such interventions have a single aim: to protect a specific group or class from competition. But by endorsing protectionism for the producers, it serves to  hurt consumers who are otherwise the main beneficiaries of free trade.

The Association of Southeast Asian Nations (ASEAN) is the third largest trading partner of the EU. In 2017, trade with the ASEAN resulted in the output of more than € 227,3 billion in goods. As part of this economic engagement, the European Union has been actively cooperating with both Myanmar and Cambodia and therefore using the agricultural imports, in particular rice, to feed the EU market.

Should the EU choose to act at the whim of Italian rice growers, it will strip consumers across the bloc of the opportunity to enjoy a great supply of rice and consequently favourable prices.

As of now, the UK has a trade deficit with Southeast Asia. In 2016, UK exports in goods and services to Southeast Asia estimated £13.6 billion and UK imports from the region amounted to £18.8 billion.

While it is of no surprise that Singapore as a former UK colony leads the region, Cambodia and Myanmar, next in the queue for the EU trade barriers, are important trade partners as well. In 2016, the UK imported £0,9bn in goods and services from Cambodia and £0,2bn from Myanmar.

Even though trade relations between the UK and Southeast Asia countries make up only for a small fraction of a crucially important economic engagement with the EU, they serve as a significant trade field to explore and examine.

Some of the potential cooperation channels are bilateral and multilateral free trade agreements between the UK and ASEAN countries. Moreover, once the UK has put the wind back in its sails and left the EU Single Market and the Customs Union, it will also be able to abolish all import tariffs on the goods it doesn’t produce, most of which exist in agriculture, including rice.

Brexit, therefore, represents a momentous opportunity that has a propensity to change the history of world trade and move the needle away from protectionism. By exiting the EU, the UK is not only saving its consumers from detrimental outcomes of the EU’s protectionism but also allows it to foster its cooperation with Southeast Asian countries and reclaim its heritage as a prime trading nation. 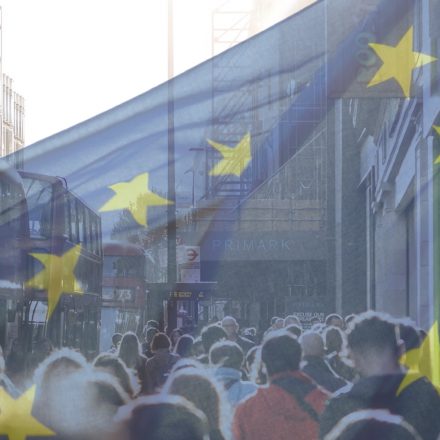 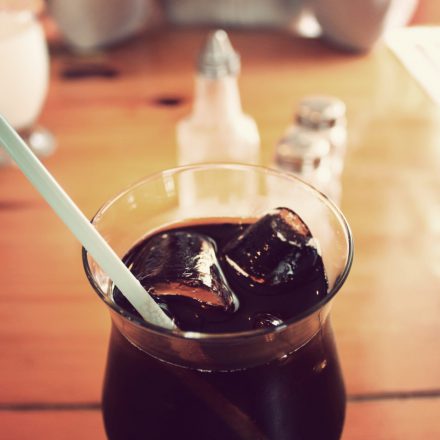 16.5.2017 Bill Wirtz
In January 2017, the French Parliament passed a bill that effectively banned free soda-refills in restaurants, in an attempt to tackle obesity....