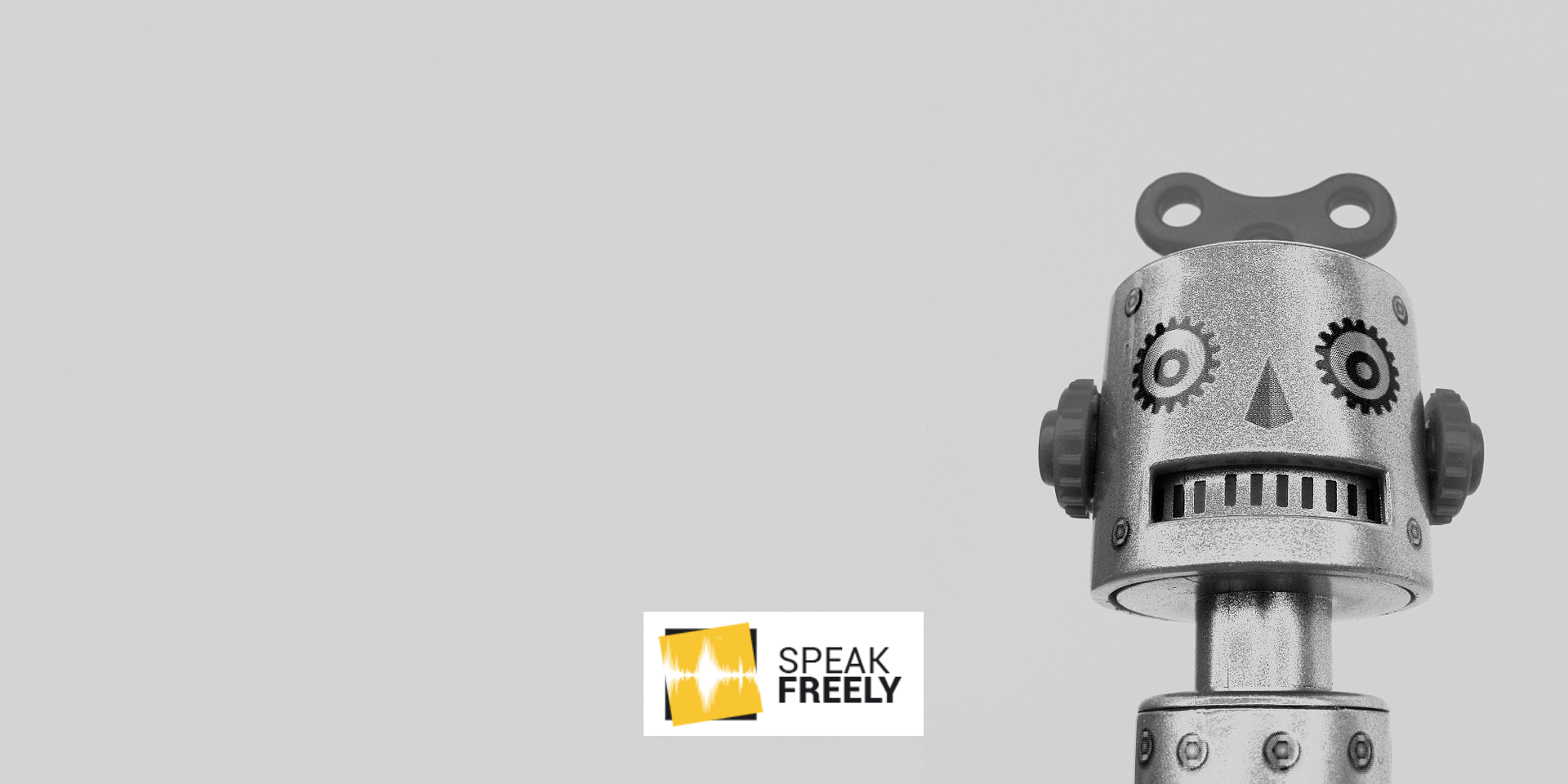 The bane of every liberal’s existence. Three words, found in every Twitter thread and comment section. Say them, and the debate is yours.

Regardless of how well-researched, well-argued, or well-intentioned the post or article is, if it is made by a neoliberal, it is the product of dark money. At least, according to the Twitter mob, judging by the social media pages of organisations like the Institute of Economic Affairs or the Adam Smith Institute.

It seems unfathomable to some that someone could believe in free markets and a small state without some kind of nefarious puppeteer telling them to do so. Arguments are rendered invalid and undeserving of attention. If you are a neoliberal, you must clearly be hiding some ulterior, sinister motive.

Those on the left are not treated much better. You believe in rights for refugees? Or a woman’s right to choose? You are an NPC, devoid of free and independent thought; fully at the whims of mainstream media.

This is the level to which contemporary political discourse has sunk. Ideas are not taken and judged for their independent value, but have become intrinsically linked to the ideology of the person or publication which advocates them. Nuance is dead, long live the tribe.

Ironically, in constructing our political opponents in this way, we become consumed by the very mindless herd-mentality we accuse the other side of. In shrugging off any and all left-leaning arguments as nothing more than regurgitated propaganda, as emotional and irrational, we limit ourselves to but a fraction of the wider debate. Je suis Strawman. The left do the same when they reduce our arguments to opaquely-funded disinformation.

We are watching discourse devolve into a right-wing kettle calling a lefist pot black. It is not particularly surprising that centrism in the UK is on its last legs, as we retreat deeper and deeper into our respective echo-chambers.

This is a dangerous phenomenon, especially when we consider the results of such polarisation in the past. As I argued earlier this week in The Broad, widespread closed-mindedness to the other side is the first step towards tribalism. This creates fertile grounds for the sprouting of tyranny.

While we are unlikely to see an Orwellian dictatorship in the UK just yet (fingers crossed), the wide degree of polarisation has certainly made for an increasingly hostile political environment.

The effects of this are already rather clear. MPs and voters alike clash on the Brexit with little inclination of willingness to compromise from either side. The Prime Minister seems to work under the constant threat of a no-confidence vote (even after a successful meeting with the 1922 committee, some MPs continue to question how much longer she can last). The long tradition of stability and civility in British politics is beginning to feel like a fond memory.

Why should we care? Our democracy does not work sans civility. As Nick Cohen points out in his article for The Spectator, the first-past-the-post system makes it intrinsically difficult for parties to secure a decisive victory, and thus a substantial mandate, without exacerbated left-right polarisation being added to the mix.

Look at the animosity that has emerged from the four-point lead in favour of Brexit in 2016, perhaps the best example of contemporary British tribalism. A small lead has proven enough to divide the whole country, triggering protests on the streets and instability in government.

We have to start speaking to each other. Whether we want to build a more harmonious society, end the political stalemate, or even just have a shot at winning people from the other side over to ours, it all depends on civility and openness. Stop asking who funds who. Stop calling each other NPCs and Russian bots. Play nice, and we will all be much better off.

Free to Speak: A Campaign for Everybody 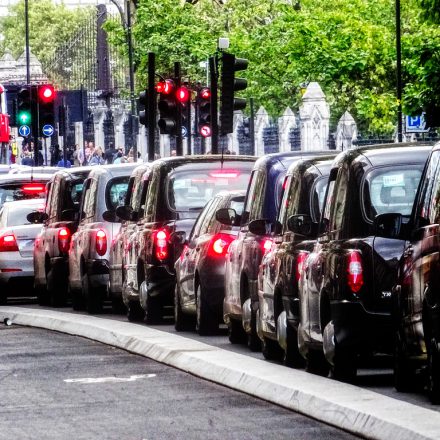 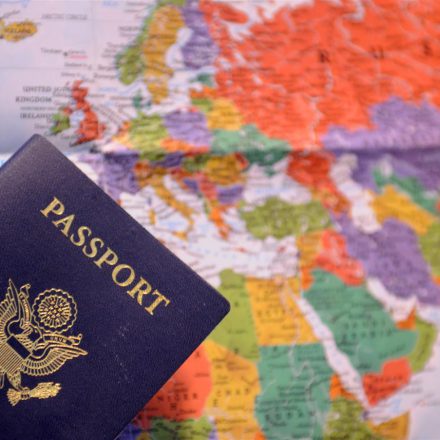 20.1.2018 Ryan Khurana
Immigration is a highly contentious topic in modern societies, with almost all of the different regimes across the OECD showing failures on some...