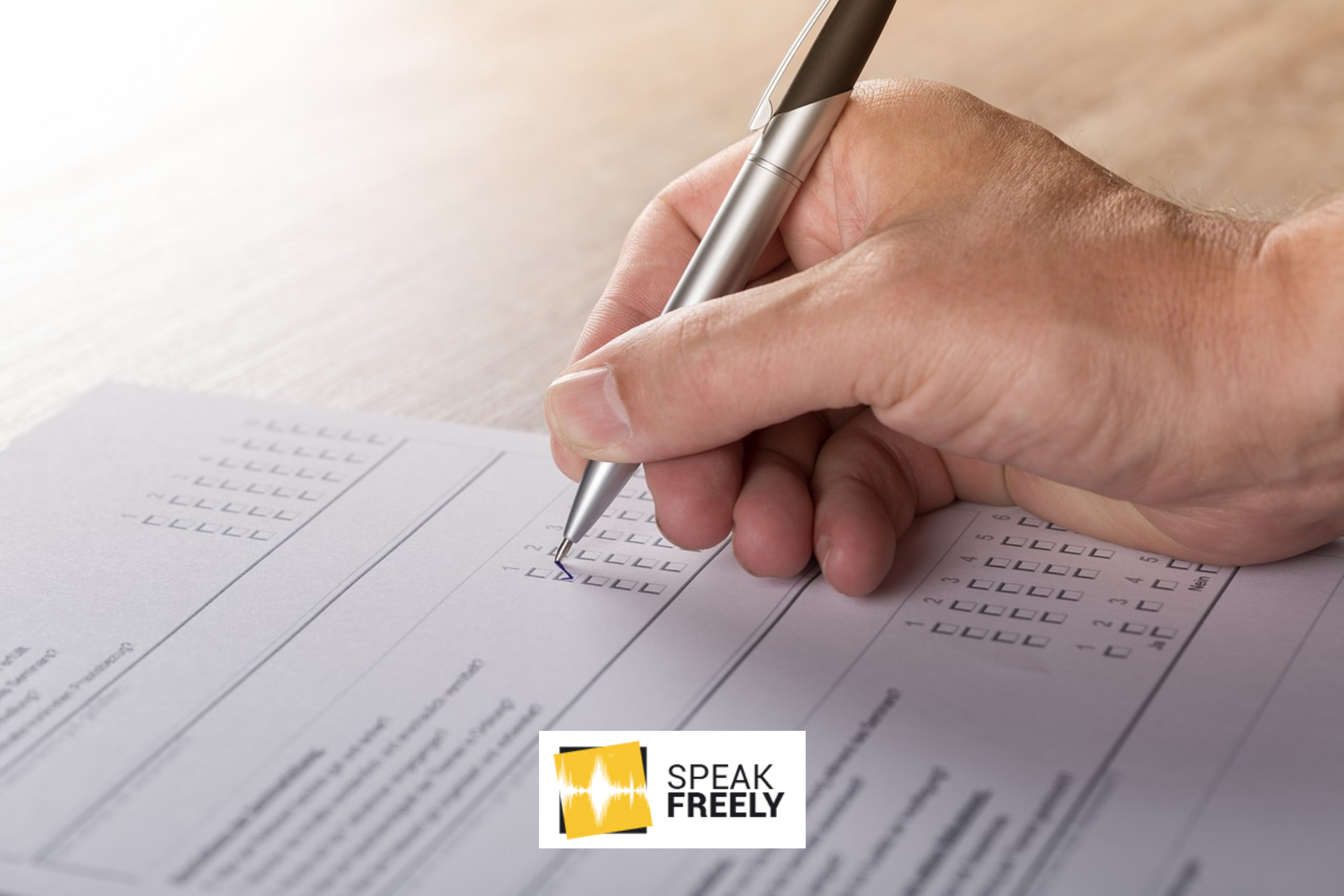 Next May, voters in the European Union member states will vote for a new European Parliament. What sounds like local politics will be indicative of a larger trend.

Who are they and what do they want?

The EU is composed of three important political institutions. The European Council represents the member state’s government, with members being either the head of state or head of government for their respective country — such as Emmanuel Macron, the President of France, and Angela Merkel, the German Chancellor. The European Commission is the body that initiates legislation, proposing European directives to be considered for law. The Commission is composed of 28 commissioners, one from each member state — 27 once the United Kingdom leaves in March of 2019. The European Parliament represents the citizens, and much like the American House of Representatives, has parliamentarians sent proportionally to the population of the particular country. The Commission suggests legislation, which is then negotiated between the Council and the Parliament. How exactly these negotiations work is not comprehensible or relevant to this election.

Not all countries campaign in the same way. In some member states, campaigns have already started. In others they will begin nearly as quickly as they will end. There is no uniform campaigning method, and even though there are cross-country parties, they leave strategies up to their regional parties.

This election will decide the fate of the European Union in a significant way, as it describes a fundamental quo vadis in the history of the organisation. Over the recent months, the European Parliament held “debates on the future of Europe” with various representatives from the member states. More centralisation or more subsidiation? Increased budget or smaller ambitions? More meddling in national politics or sanctity of the members? All these questions have very different answers — depending on who you ask.

Who are the key players?

First off, you have the reform plans of Emmanuel Macron. He believes that the European Union should be more ambitious, and demand more powers and structures. Macron needs Angela Merkel to support his reform plans. Her influence in the European Union has decreased over time, creating a power vacuum which she has substituted with indirect placement of high-ranking EU positions with her party personnel. Merkel’s Christian-Democrat Union (CDU) holds significant power in the European Commission and Parliament, and the current front-runner for President of the Commission, Manfred Weber, also happens to be a close ally of Merkel. This means that Macron will need to choose between tearing up the old party structure inside the Union, or going through with his reform plans. Both won’t be possible.

Italian Minister of Immigration, Matteo Salvini is the European Union’s most prominent inside critic — whilst still does not advocate for leaving it. The Italian government is fighting with Brussels over immigration policy, and is even threatening to freeze its funding to EU programmes.

Hungarian Prime Minister, Viktor Orbán, and Chairman of the Polish Law and Justice party, Jarosław Kaczyński, are both opposing increased centralisation of the EU on the grounds of anti-immigration positions. The European Parliament triggered Article 7 of the Lisbon Treaty against Hungary last week, which means that it has activated a procedure to strip Hungary of its voting rights. Poland will be able to veto such a measure. In the same region, the Czech Republic and Slovakia are also seeing more significant euroscepticism amongst the population.

The most likely candidate to become the next president of the European Commission is Manfred Weber, a German politician much in the style of Chancellor Angela Merkel: reserved and seemingly politically pragmatic. A Weber Commission would be marked by a continuation of the last five years.

One recent concern expressed by European progressives is the arrival and establishment of Steve Bannon in the Old World. Bannon believes that Trumpism is very much exportable to Europe, and that similar strategies can be used to fight the EU. One thing is certain, the question of immigration will dominate the European elections, and will oppose major blocs within it. The election will be fought, much like in the United States, less between parties than between regions. It will be between those in the large cities, and those who for decades have felt left out. Ignoring that, and ignoring what Bannon preaches would be a fatal mistake for Europe, most notably because, while Trump implements some free market policies and more authoritarian talk than action, European authoritarians will have no free market policies and impose actual authoritarian actions.

However, no-platforming Bannon and those he works with is equally misguided. Liberal Democrats leader in the European Parliament, and Parliamentary Chief Brexit Negotiator Guy Verhofstadt tweeted that “Europe needs its own Mueller investigation” — something which he reiterates in regards to Bannon. However, there is no conspiracy or meddling involved in the fact that voters feel disenfranchised. If mainstream politics can’t respond to the concerns of those in rural areas who vote, then they will seek for fringe candidates. And that prediction is not fear-mongering, because it’s exactly what happened in Hungary, Poland, and Italy, and it happens increasingly in countries like Sweden, Slovakia, and Germany. In fact, one of the only countries that doesn’t see a shift to the far-right, and remains in its traditional party structures, is the United Kingdom.

Bannon is correct: Trumpism can work in Europe. And if it succeeds in Europe, then it will become an actual workable political strategy, instead of a word used by journalists to generate a clickbait synonym, or encourage post engagement. If Trumpism sets foot in the European elections of next year and succeeds — then it can, and will, go global. 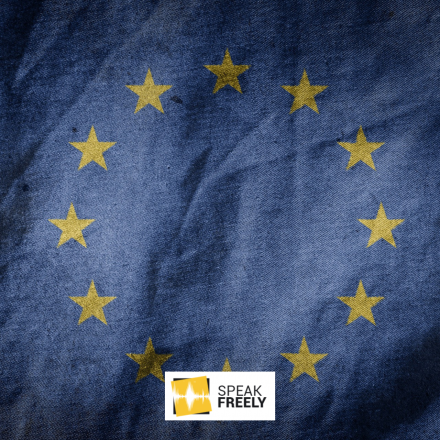 3.6.2019 Evangelos Andreou
Every conversation with libertarians will lead at some point to the same topics: is taxation theft? Who will build the roads? Should all drugs be... 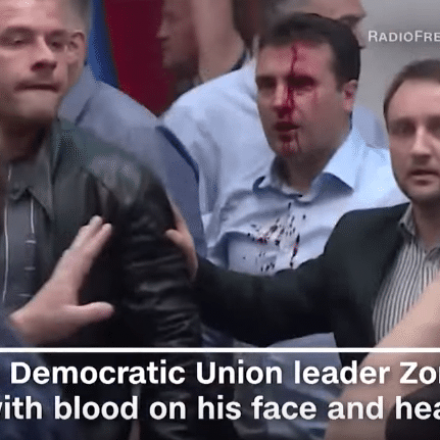