When Jeremy Corbyn, the leader of the UK’s Labour Party, recently proposed that the British government should introduce its own social media platform to rival Facebook, the general reaction was that  of amusement. But, as we know from countless examples, today’s crazy socialist ideas can easily become tomorrow’s mainstream policy proposals.

In that sense, it was not overly surprising that Politico Europe published an op-ed last week arguing we should “start talking about nationalizing Facebook and platforms like it.”

Indeed, the author Gianmarco Raddi, a PhD candidate at Cambridge, writes that “the only way to rein in Facebook is to take it out of the hands of people like Zuckerberg.” For Raddi, there are two ways to achieve a safe social media world: either to set up, Corbyn-style, a state rival to the private options – he calls it the “European Digital Corporation” – or to straight-out nationalize social media platforms.

In any case, both approaches “would softly sentence Facebook to death.” Regardless of how many colorful metaphors Raddi uses, it remains that his idea is incredibly short-sighted, and could lead to grave negative consequences.

Of course, much can be criticized about today’s social media platforms. What they do with their users’ data is oftentimes non-transparent. They are systematically censoring conservative and libertarian opinions by either bending results in a particular direction or by outright banning pages and users who might share uncomfortable views. These platforms have certainly been a major factor in the increasing polarization of today’s political debates, simply reinforcing the views one already holds while excluding others.

The power they have accumulated – Facebook and Google in particular – is indeed alarming. At this point, even classical liberals are finding themselves in discussions on whether these companies are a threat to the market system. Silicon Valley, once libertarian, today seems more like an elite completely detached from the everyday man.

Still, it would be a grave mistake to try to nationalize those platforms like Corbyn and Raddi propose. While Raddi, for instance, complains about Facebook “exploiting user data,” it is easy to forget that in the hands of the government, our data would be in much greater danger. Many stories of the last years, or even decades, show that whatever government might know about you, it can turn against you.

The massive data collection that has happened especially since the inception of the internet – for example, under the U.S. PATRIOT Act – has showed this more than ever before. While it is worrisome if Facebook collects all data it can get, it still can only do so much with it – like trying to sell you stuff through advertisements.

Government, in extreme cases, could ruin your entire livelihood if it deems a particular data of you dubious under the set of standards employed by the current leaders.

Fascinatingly, Raddi notices this problem as well. After all, he writes, “nobody wants a U.S. President Donald Trump or British blowhard Boris Johnson in control of your social media feed.” With this, Raddi of course shows his hypocrisy, since what he is essentially saying is that ‘yes, having all our data in the hands of the government would be great – but only if those in government are people I agree with.’

Needless to say, tides can turn quickly. In Raddi’s case, who lives in the UK, it is very much a real possibility that the “British blowhard” Boris could rule over him soon – or even worse, Comrade Corbyn.

What remains in the end, too, is that all social media platforms, being private, are used voluntarily. Nobody is forced to use Facebook, Twitter, and Google. If there is a demand, alternatives will always exist in a free market economy (or if they don’t, will just wait around the corner).

It is here were we can find the solution to the social media conundrum. If Facebook and Co. truly collect too much data, truly constrain speech, and truly are too big, then it is the task of us as free individuals to change the way we use those platforms.

If we are unhappy with the path social media has taken, it is upon us to either quit them or use them in a more appropriate way. Instead of looking to the government to help us out like our friend Raddi does, it is incumbent on us to look to ourselves and what we can do better. 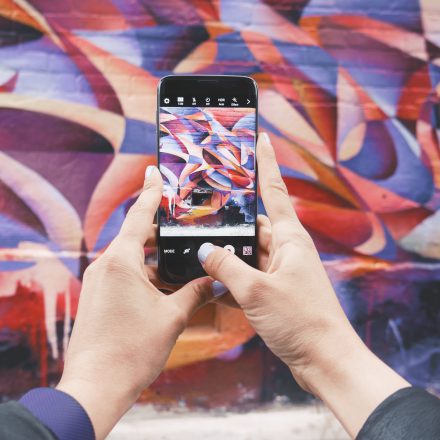 7.1.2017 Bill Wirtz
The first generation iPhone was released on June 29, 2007 and revolutionized the mobile industry for decades to come. In the third quarter alone,... 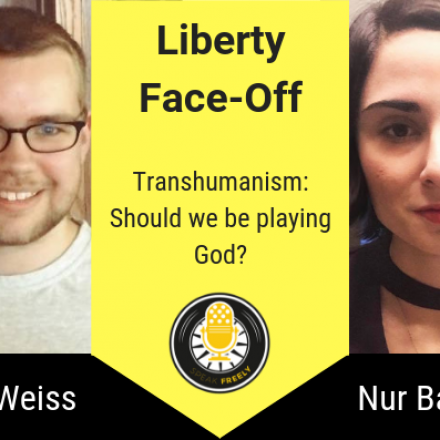