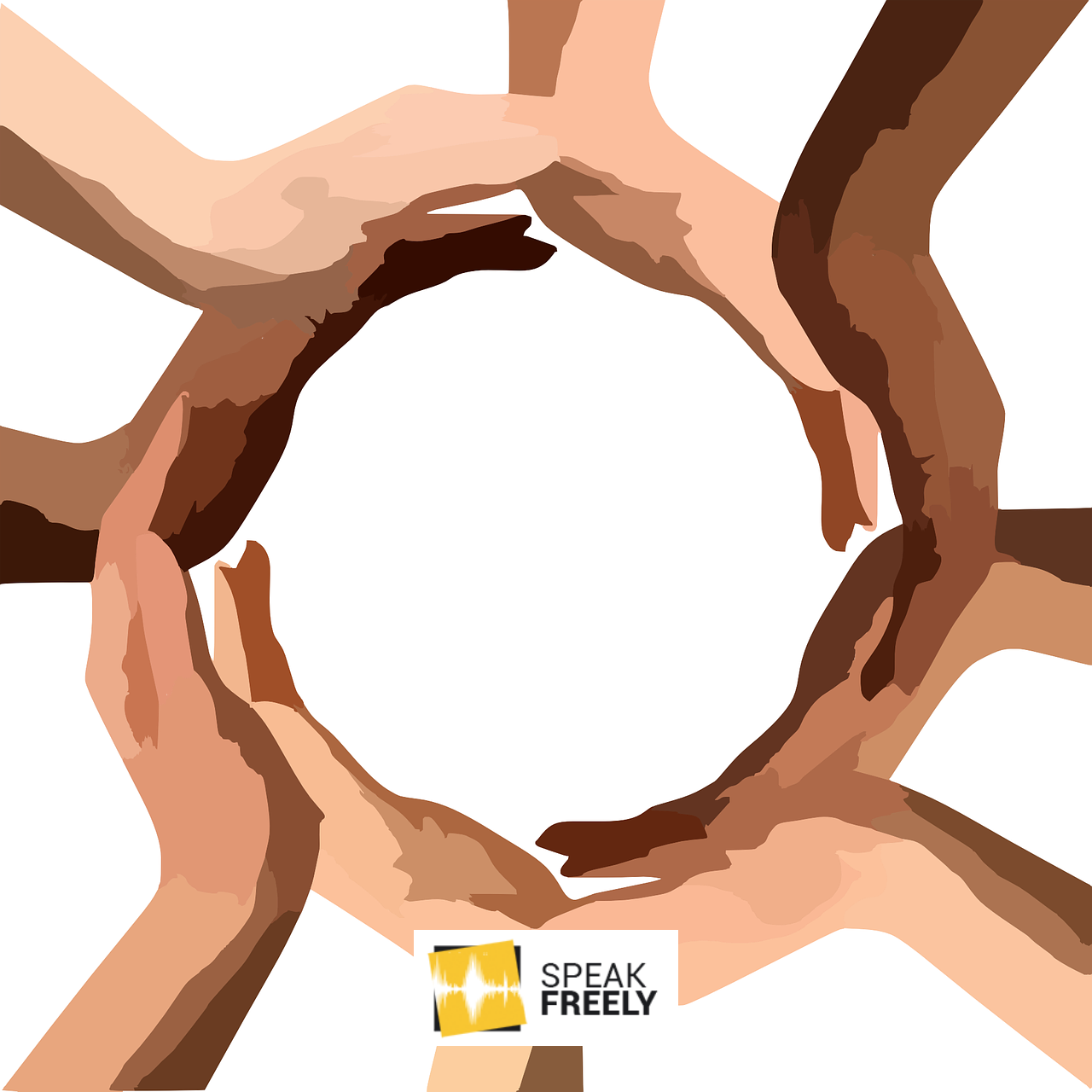 In the run-up to the 2017 general election, the Labour Party released a poster reading “Only Labour can be trusted to unlock the talent of Black, Asian and Ethnic Minority People”. Which raised the question, what exactly was their potential locked behind? And why did they need assistance in unlocking it?

The poster drew some criticism and represents a good example of the paradox that is progressive racial politics. The Labour Party, by inserting race into an otherwise non-racial issue left the door open to questions regarding the innate competency of ethnic minority individuals. In conceding that race was somehow of consequence they pre-supposed some degree of variability, the poster implied that some racial categories may be more useful than others. Otherwise, why would they matter?

Emphasising any difference between peoples in this way, whether it’s race, sexuality, gender or otherwise, is little more than a step behind blazen prejudice and highlights a disturbing trend in progressive racial politics. To imply that individuals of certain ethnicities require special assistance is not only condescending but simply racist by any meaningful standard.

It implies an innate deficiency that is, in principle, little different from many of the claims made by white supremacists. Further, the fact Labour’s offerings came from a place of genuine concern fails to redeem them, rather it simply made them more patronising than prejudicial. If we truly believe in equality, why should certain groups require special assistance in ‘unlocking’ their talent?

Even so, there remains greater variance between the individuals within racial groups than between the groups themselves. To speak to entire ethnicities in this way deprives their constituents of agency and subsumes any and all individuality they possess with a low-resolution group label.

But this emphasis on racial identity has been a staple of the progressive playbook for some time now as the game has become increasingly dominated by the role of group identity. This trend, while perhaps making some people feel better about themselves ultimately orientates us in the wrong direction. It does not serve to fulfil the ultimate goal: to fully extinguish racism.

We must ask ourselves what would a world genuinely free from racism look like? In contrast with the progressive worldview, it seems quite obvious that it would be one where race is ignored, rather than elevated.

After all; the performative act of racism consists of elevating race to the point whereby you begin to organize your actions around it. It is to believe that race is of consequence and alter your behaviour accordingly. That is what it means to behave in a way that is racist. Yet it is also exactly what progressive racial politics asks of us, albeit in some benevolent packaging.

So how are we to orient ourselves to combat racism? American Philosopher John Rawls’ famous ‘veil of ignorance’ thought experiment may lend some insight here. Rawls posited that if people were forced to make decisions whilst completely unaware of their own status, class, ethnicity, talents or abilities they would do so according to well reasoned moral intuition.

Therein lies our opportunity for redemption. Racism falters when people behave as though they are unaware of each other’s race. This is precisely because in such a scenario you have no choice but to exclude it from your decision making.

To behave in this way is the antithesis of racism. It is to treat everybody identically, regardless of appearance. It is to exclude racial considerations from your decision making altogether and diminish the role of race in everyday life. This is the only viable path to the peaceful and pluralistic society we all seek.

We have no idea what the world will look like if and when we finally defeat racism. The one thing we can be sure of however is that whatever this hypothetical world looks like, race will be unimportant. This is not a world the politics of identity will ever deliver us because aside from being condescending and prejudicial, it necessarily elevates the variable of race.

So even if there is some short-term gain to be enjoyed from an obsession with racial identity. We may be able to ‘correct’ some ostensible injustice and inequality. We may be able to satisfy some arbitrary quotas. The identitarian strategy will bring ever diminishing returns because the method is and always will be irreconcilable with the end goal.

Sam is an undergraduate student at the University of Edinburgh, currently studying History. 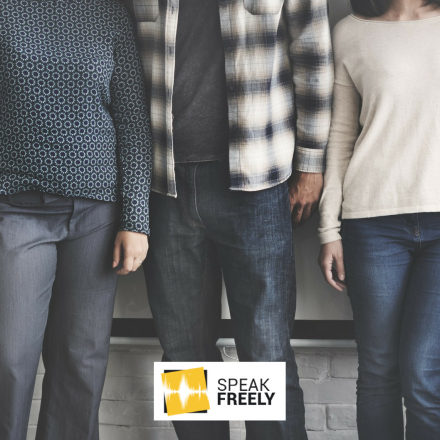 7.8.2018 Richard Bolton
16 percent of Britain’s undergraduate body comes from a black or ethnic minority background, with 60% of black and 36% of Asian students... 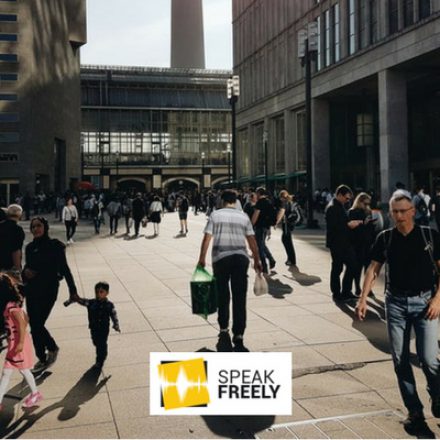 28.2.2018 Vera Kichanova
If you happen to visit Egypt and find yourself in the famous Tahrir Square, you might be puzzled: how could this space accommodate two million...