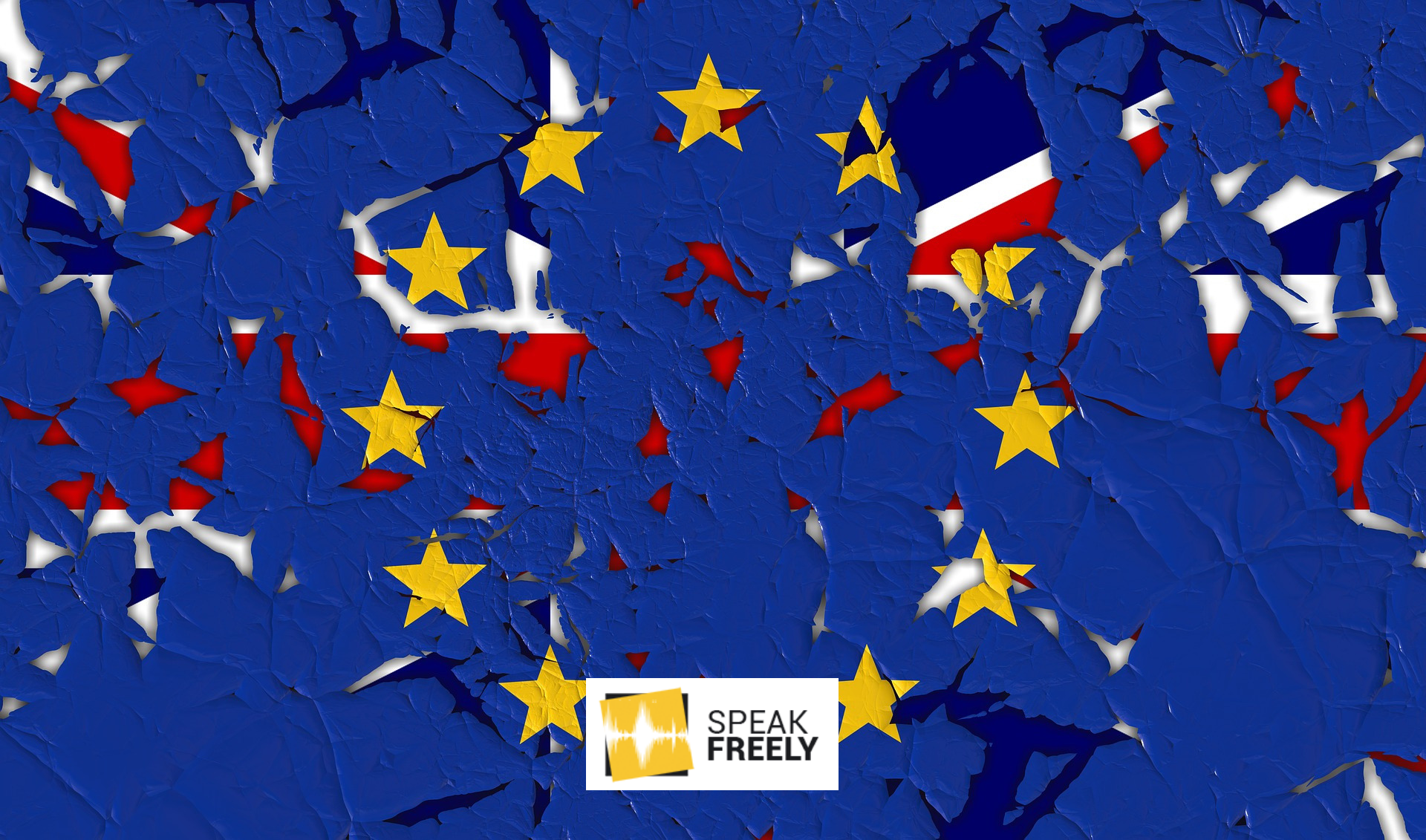 Britain has only 5 ways out from Brexit’s labyrinth

With less than 200 days remaining until the UK’s departure from the European Union, initially scheduled for March 29th of 2019, negotiations yet still driven by disagreements over how will be Brexit take place. Supporters of  EU membership are calling for another referendum, while many Brexit supporters say May is being far too weak in divorce talks.

After a marathon session of talks at Chequers on July 6, the UK’s Prime Minister Theresa May announced her new Brexit deal called the Chequers proposals: a plan that would allow Britain to have a free trade area for goods with a ‘common rulebook’ with the European Union; that would also recognize the persistence of a joint institutional framework; and the creation of a combined customs territory.

However, this new deal, more specifically the propose common rulebook, could limit the UK’s ability to strike trade deals with countries such as the US — for whom securing market access for American farmers would be a big prize.

The plan provoked strong reactions from the two heads of the ‘hard Brexit’ in the Cabinet: the former Foreign Minister, Boris Johnson, and the Minister for the exit of the European Union, David Davis. Johnson called the plan a ‘constitutional aberration’ and accused PM May of wrapping herself in a “suicide vest” to negotiate with Brussels.

The chief negotiator of the EU  Michel Barnier, also twisted the gesture from the outset and accused May of putting ‘the integrity of the single market’ at risk, and of returning to the old British custom of ‘cherry-picking’. Among the European negotiators there is also a division of opinion on how far London’s claim to EU privileges can go and how to resolve the highly sensitive issue of the Irish border in its own way.

Meanwhile, May persists in her stance and assures that the Chequers deal draws its definitive “red lines” (although the ‘brexiter’ and Environment Secretary Michael Gove has implied that it could be modified on the fly).

The PM also warned the rebellious conservatives that if her plan is not approved in the Parliament, the only viable alternative at that point will be the feared ‘no deal’.

The Prime Minister warned once, ‘a ‘no deal’ will be preferable to a bad agreement’. In the last few months, however, the British government has dedicated itself to inflaming the fear of the British people before a scenario that is little less than apocalyptic if there is a total and bad break with Brussels.

Supermarkets in Cornwall and Scotland could run out of supplies in two days. Hospitals would be short of medicines within two weeks. The port of Dover, the main way of entry and exit of goods in the United Kingdom, would be collapsed from day one. The lines for the entry to the Eurotunnel would arrive at the gates of London. The police and even the Army would put in place contingency plans in case of social disturbances.

On the practical side, the ‘no deal’ would mean the automatic exit of the EU and the subordination to the rules of the World Trade Organization. Liam Fox, Secretary of International Trade and ‘hard brexiteer’ who is still embedded in the May government, is a staunch defender of this option, to have completely free hands, bilateral agreements with countries like the United States and liberalize the economy in the purest Singaporean style.

The ‘no deal’ is also the preferred option of the ‘hard brexiteers’ of the European Research Group (ERG), headed by Jacob Rees-Mogg. The conservative millionaire MP has directly accused May of promoting ‘hysteria’ over the possibility of a ‘no deal’ and has assured that a total break with the EU could eventually bring 80 billion pounds (90 billion euros) in 15 years to the British economy.

On the other hand, staying in the single market, following the Norwegian model, was one of the possible options for some time. The main obstacle is that remaining in the single market means recognising and complying with the four fundamental freedoms: goods, capital, services and people. Pressed by the immigration issue, and true to the slogan of ‘Take Back Control’, May has insisted that ‘Brexit’ will put an end to the ‘free movement’.

The former Brexit minister, David Davis, continues to be a supporter of the option named by him as Canada Plus and which was on May’s deck for several months. What Davis was proposing was nothing less than a clean break with the EU at the same time that a new Economic and Commercial Agreement Treaty is being negotiated, following the path traced by Canada with the CETA Agreement (which took more than seven years to negotiate). The ‘plus’ referred to the improved conditions of the agreement, especially in the services sector, to which the United Kingdom could aspire.

Anything is possible in the upcoming months. The British Parliament could reject Theresa May’s plan, or the PM herself could ultimately be forced to press the ‘no deal’ red button. The two situations could exacerbate tensions within the two parties, lead to political chaos and force new elections or a second referendum, as the ‘People’s Vote’ campaign strives for.

More than half of the British people today support the call for a new date with the ballot boxes on the final terms of Brexit. 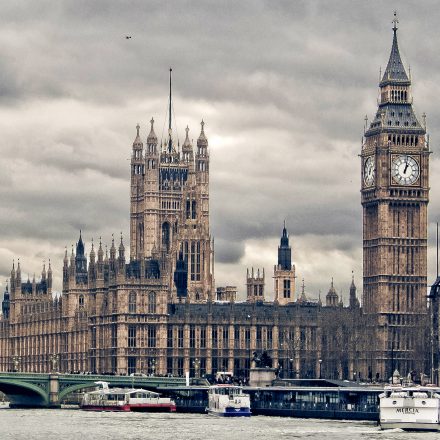 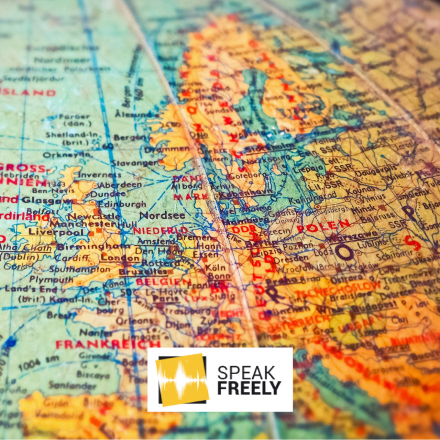 12.7.2018 Michael Way
This year the European Union is offering 15,000 travel passes to 18-year-old European citizens through DiscoverEU.  This enables them to travel...