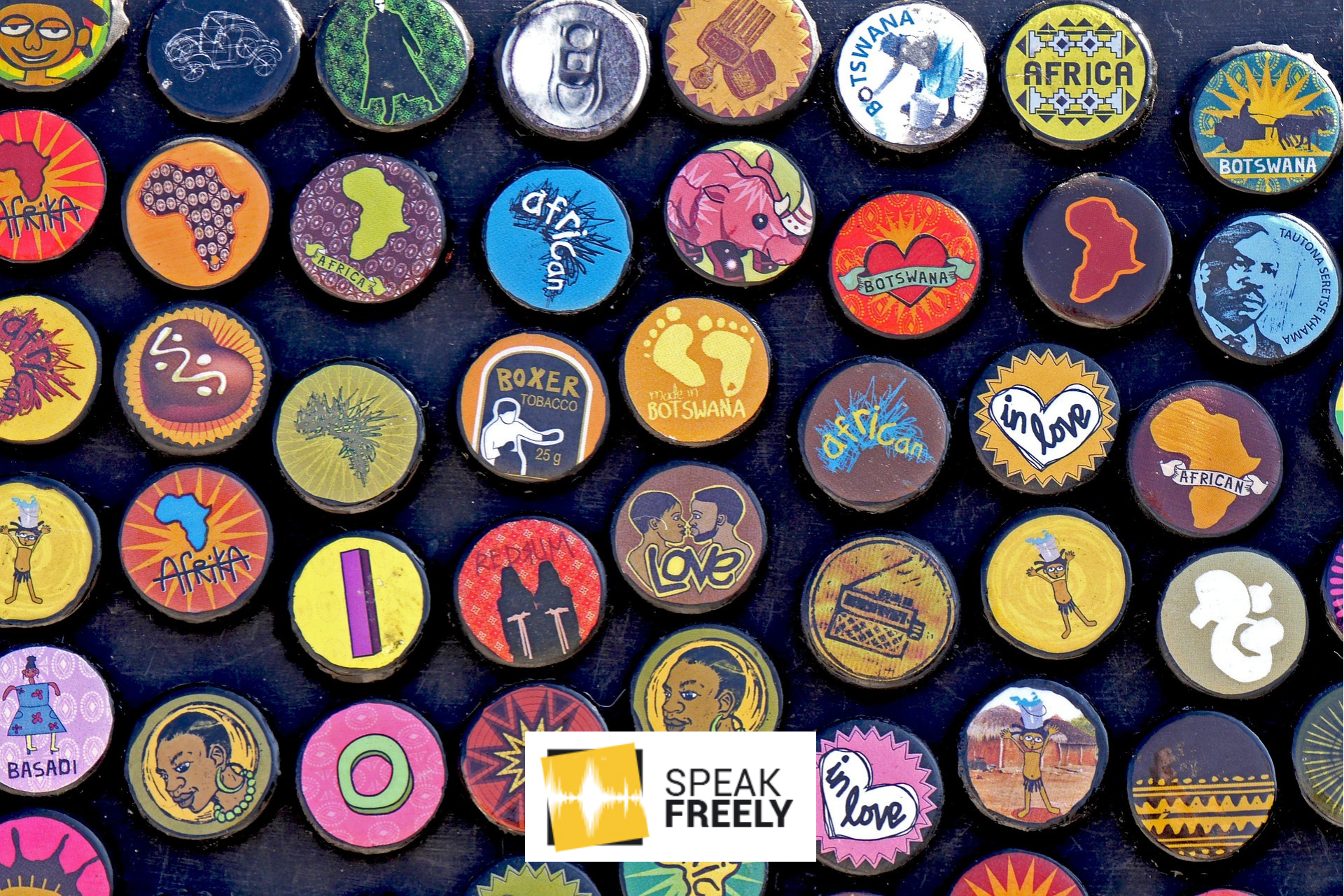 How One African Nation is Pulling Itself Out of Poverty

When discussing the dramatic increase in living standards of the last decades, we usually forget to mention that this increase hasn’t been uniform. Whereas Asia has experienced tremendous economic growth, Africa is the continent that has benefited the least from global capitalism. This doesn’t mean that living standards in Africa haven’t increased at all. Since 1990, extreme poverty in Sub-Saharan countries has been considerably reduced and life expectancy has gone up by more than 10 years.

In comparative terms, however, Africa has lagged behind in human and economic development. As pointed out by Johan Norberg in his wonderful book Progress: Ten Reasons to Look Forward to the Future, between 1981 and 2000, while the economy of East Asia doubled in size, the African economy remained flat.

Despite Africa’s general economic underdevelopment, some countries have attained relatively-high levels of economic growth and prosperity. Botswana is one of these.

Botswana gained independence from Britain in 1966. At the time, Botswana was an extremely poor country. Economists Daron Acemoglu and James A. Robinson, authors of Why Nations Fail, report that the nation “had a total of twelve kilometers of paved roads, twenty-two citizens who had graduated from university, and one hundred from secondary school.”

Today, Botswana has the highest income per capita (adjusted for purchasing power) of the region, comparable to countries like Costa Rica or Mexico. Economic growth in Botswana has been inclusive: the share of people living in poverty (i.e., with less than $1.90 a day) has declined dramatically, moving from 34.8 percent of the population in 1993 to 18.2 percent in 2009. Poverty levels are expected to fall even further, declining to 10.6 percent in 2019.

In contrast, Zimbabwe, which borders with Botswana to the west, is one of the poorest countries in Africa. In 1990, Botswana’s income per capita was three times higher than Zimbabwe’s; today, it’s eight times higher. This difference becomes more evident when shown graphically:

How did Botswana manage to get out of the poverty trap? Or put in another way, what differentiates Botswana from its less developed neighbors like Zimbabwe or Zambia?

According to Acemoglu and Robinson, the answer to these questions lies in the quality of Botswana’s political and economic institutions.

In the aftermath of independence, the Botswana Democratic Party succeeded in creating robust institutions aimed at achieving political stability and long-term economic growth. Botswana is a consolidated democracy that has been holding free elections since 1966. The Corruption Perceptions Index ranks Botswana as the least corrupt country in Africa (its score is twice as high as the average for Sub-Saharan countries).

On the economic side, Botswana is the second freest economy in Africa (only surpassed by Mauritius). It has a sensible regulatory environment and a reasonable rule of law. This facilitates the conduct of business and encourages foreign investments. In addition, trade barriers are relatively low while successive governments have managed to keep public finances under control.

Botswana’s success is closely linked to its strong political and economic institutions, which have made the Sub-Saharan country the most prosperous nation of the region. Yet institutions aren’t immutable: they can be undermined if civil society doesn’t keep governments accountable for their actions. In Botswana, the last few years have witnessed the weakening of the democratic system as well as a severe deterioration of property rights. This should warn us about the dangers of complacency and the importance to preserve those institutions without which political freedom and economic prosperity would disappear.

This article was originally published at Intellectual Takeout 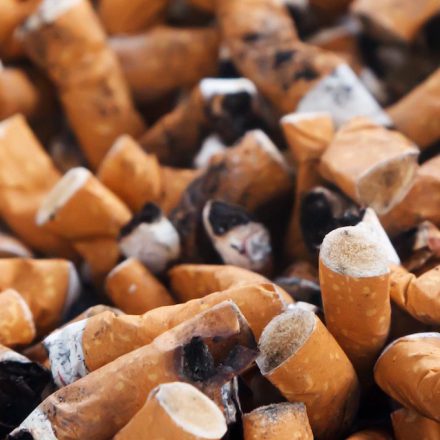 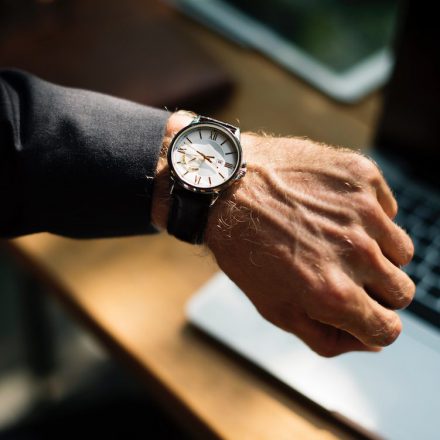