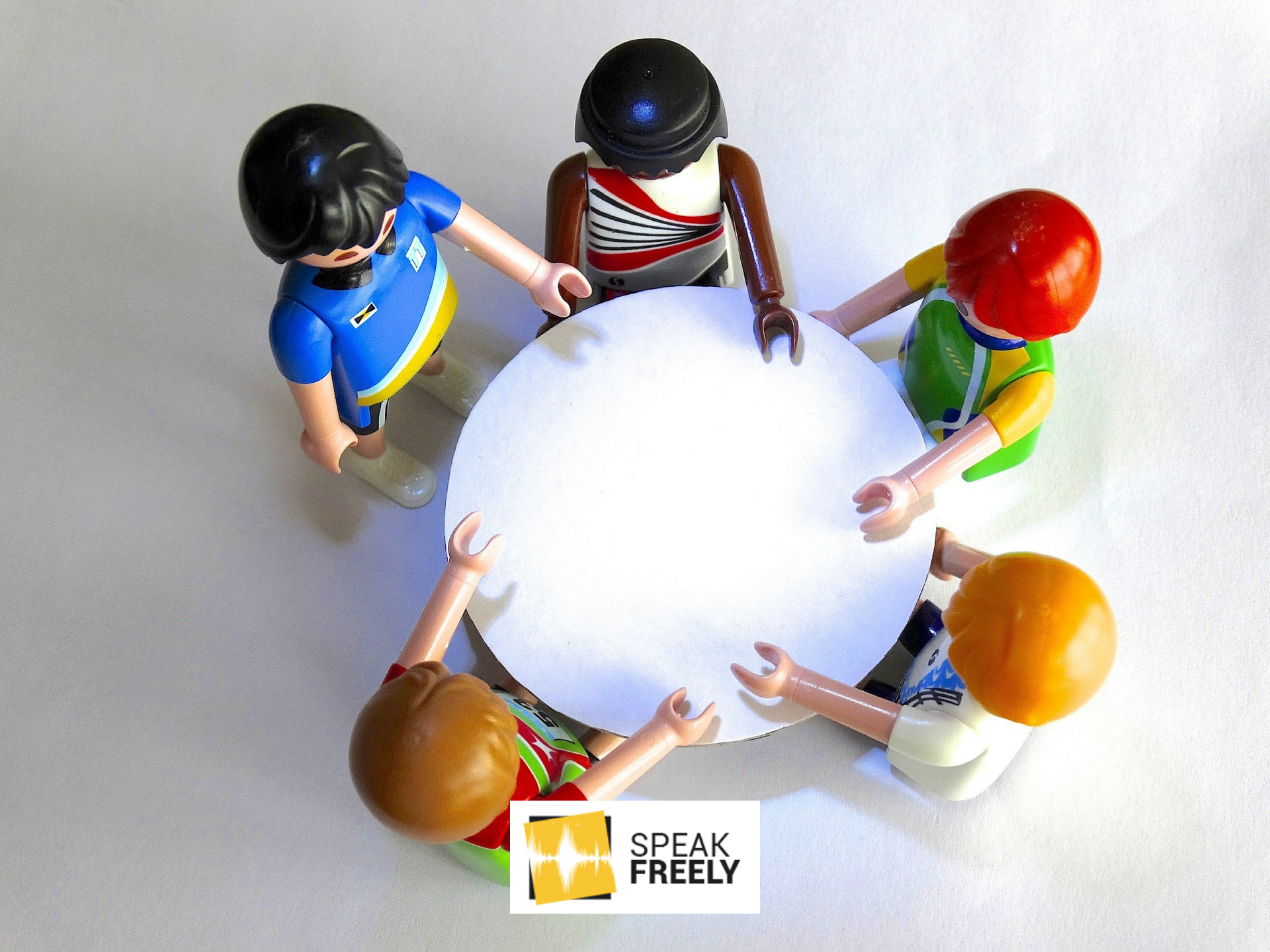 Left vs right. Conservatives vs liberals. Socialists vs anarchists. Pro-Trump vs Anti-Trump. Abortion fanatics vs religious traditionalists. Open borders vs controlled migration. Is there any wonder why people are being driven away from the toxic political environment in droves?

How can we realistically aim to achieve progress when we are at each other’s necks all the time? And more importantly, how can we overlook all that unites us and instead shine the glimmer of our attention on what divides us?

I rest the cause of this politically polarised society at the hands of the slow disintegration of free speech and rise of political correctness in our society.

Make no mistake;by no means do I yearn for a utopian society where everyone agrees with one another and ignores the pressing issues of the day out of fear of causing offence. On the contrary, this would be no utopia at all, but rather a symptom of a repressive structural environment mirrored in the authoritarian regimes of the 20th century.

Diversity of thought should not only be maximised and encouraged, but also celebrated as a hallmark of democracy. The issue, however, is that as a society we still haven’t quite figured out how to sort through all the mess and form our opinions on the basis of fact and reason as opposed to through the rose-tinted, delusional glasses of ideology.

If you lean right you might tend to watch Fox News, browse through the Daily Mail, and remain rooted firmly within your right-wing echo chamber. On the left, you might extract doses of daily information from sources such as The Guardian, MSNBC or the deep holes of left-wing twitter channels.

Stuck in this echo chamber, hearing only the versions of events they want to hear and stories hand-picked for politicisation, we never tend to reach across the aisle to actually engage in dialogue.

One may be quick to jump to the conclusion that the media may be to blame for this, with its strong bias and partisan tendencies. After all, if you are looking for an answer to where you can find a truly nonpartisan objective news source without bias, the reality is that it simply does not exist. However, the real source of this polarisation lies within us.

As individuals, we drive the market and, without our viewership, these media organisations simply would not survive. It is for this reason that our personal refusals to consider alternatives and open up our minds lies at the heart of this issue.

Particularly worrying, is that this political polarisation seems on track to intensify due to the university system whereby our future academics, politicians, scientists and journalists are being shaped.

Whether it’s the safe space policy limiting the scope of debate by deeming “offensive” speech as a violation, or the no-platforming of speakers with “radical” views altogether, the one-time bastion of the free exchange of ideas is becoming a hotbed of political polarisation. Students emerging from university hard-wired and bred in this ‘safe space’ culture will rapidly undergo an existential crisis as they realise that there is no ‘safe space’ in the real world due to disagreement from not only peers, but also friends and family.

This can result in them isolating themselves further from dialogue and open-mindedness due to their lack of coping capacity to challenge their ideals. Such a path will only prove more damaging to the already-divided fabric of our political climate than we can even begin to anticipate.

Nor can we forget the effects of political correctness on rational debate and open mindedness through it’s chilling self-censorship effects.. If one thinks twice about questioning or raising an issue deemed to violate the politically correct code, how can truth be found?

To the student wanting to get to the root of a controversial topic, the teacher looking to present facts, or the radical political activist looking to explore other ideas, political correctness stands as a bulwark to tackling political polarisation by prioritising emotion above all else. This ensures that individuals on both sides of the political spectrum remain firmly within their ranks and do not defy the given line in fear of offending their counterparts or being cast out as ‘provocative’ or ‘offensive’.

We ought to emphasise our common beliefs and values, as well as cast out hateful rhetoric to the fringes of the political arena. This will not be achieved through safe spaces or shutting down renowned provocateurs, but simply by defeating bad ideas with good ideas, and debating the most critical issues at hand.

It is debate and discussion that can root out radicalism and exemplify the common ground that we share. No one wants more poverty, more war or more illness. There’s not a person who believes the NHS is running seamlessly well without flaws or that corruption and bureaucracy ought not to be tackled in governmental posts. These are issues we can tackle head-on together, yet we remain focused on the divisions.

There is no single solution to this multifaceted problem, and that’s exactly why we must emphasise our common ground and begin having this critical conversation.

After all, much like safe spaces and political correctness, it is openness and debate, as opposed to close mindedness and censorship, that allows us to reach an amicable way forward.

Danny Al-Khafaji is a local coordinator for European Students for Liberty and the managing director of the Free to Speak campaign, based in London. Having grown up in a multi-ethnic background, Danny has an open minded perspective of the world and aims to use this to advance progress in the political arena 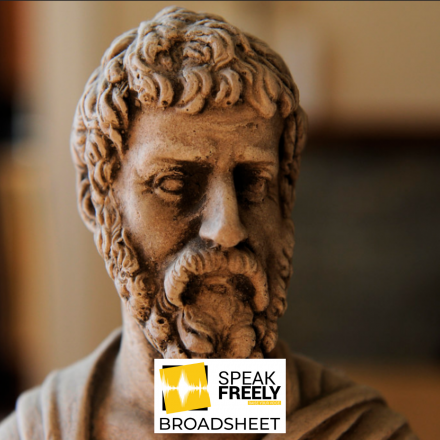 18.5.2019 Romy Haber
In the play of Sophocles, Antigone the eponymous character wanted to bury her brother who betrayed the city. The king made it illegal to give him...
Society