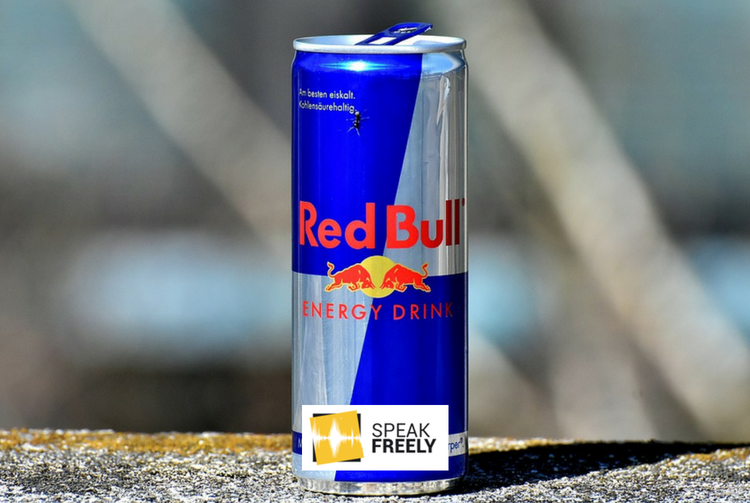 It is an insult to accuse the British Government of nannyism – nannies are nicer by far.

Yes, a nanny’s main role is to look after children and protect them from harm, but is so much more than that. A nanny’s other (and much more important) role is to run the blockade of Mum and Dad, smuggling sweets and treats past their unfair excise border, into the hands of sugar-starved kids.

The government is no nanny – it’s the warden of a prison for young offenders, where everyone is an inmate until they turn 18. After that they are released on strict parole, lasting until the day they die.

The warden has now decided that conditions are not harsh enough. Just as shivs and spliffs are banned on prison grounds, British kids will be banned from buying Red Bull and Monster until they are 18-years-old.

The reason? ‘The high level of caffeine in the energy drinks, which has been linked to a string of health problems for children, including head and stomach aches, as well as hyperactivity and sleep problems’. A 250ml tin of Red Bull contains around 80 mg of caffeine.

So why the attack on energy drinks? Perception and pandering. The public education system is failing to adapt to the changing minds of children in our technologically infused minds. Kids nowadays think faster, are smarter, and absorb information at higher rates than ever before thanks to the hive-mind repository of information that is the internet.

Traditional teaching does not work. They cannot hold children’s attention because the business model they are offering is unfit for the purpose it was designed.

Kids have low attention spans in school. They are bored.

Teachers, rather than being self-reflective and replacing our very Victorian style of teaching with one designed for a generation that learns more in a fifteen-minute video than an entire week of school, teachers are calling for bans.

Kids might be monsters, but it is not because of energy drinks described by the National Association of Schoolmasters Union of Women Teachers as ‘legal highs’. It is because of the legal low that is modern education.

Children will consume caffeine regardless of the ban. They will also continue to get their education elsewhere.

The Department of Health and Social Care admitted this week that: ‘we have assumed that regular energy drinks will be replaced with regular soft drinks’. A win for Coca-Cola, I guess? Yet, Coca-Cola and other soft drinks companies have also been under assault by the Government with their sugary drinks tax, which the current regime could quite easily turn into another age-ban if the right union lobbies hard enough.

Won’t somebody please think of the children! After all, the children lose out on drinking products they enjoy. And banning alcohol consumption by children hasn’t resulted in a black-market of binge-drinking and pre-adult alcoholism! Banning always works so well.

What’s next? Shall we ban the Red Bull Racing Formula One team like we did with cigarette sponsorship? Will the English soon be asked to flash their identity cards when buying Twining’s, Tetley, and Tate & Lyle?

How many jobs will the UK lose as a result of the ban? How much revenue will be taken out of the private sector and into the public purse as a result of their own admitted increase in the sales of soft drinks? How much more do we need to ban in the name of ‘public health’ before we realise that we are caged birds?

Red Bull have always employed their famous slogan ‘Red Bull gives you wings’. Under that mantra they have become one of the most successful companies in the world with an operating income of $7.39 billion, and nine international subsidiaries. Now they are to be clipped and tagged.

The message from this Borstal government is clear: success and consumer choice comes second to state control in the United Kingdom. 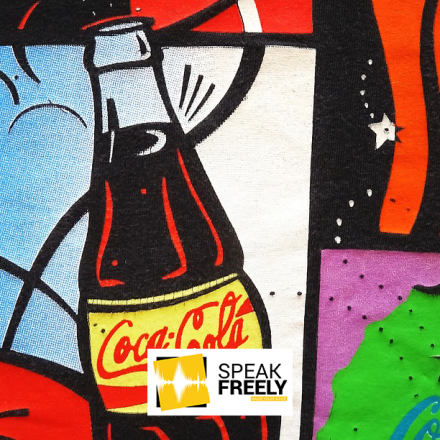 27.2.2019 Michael Way
Tax Goes Better With Coca-Cola Coca-Cola has a problem. In both British and Irish markets the company has been subjected to sugar taxes.... 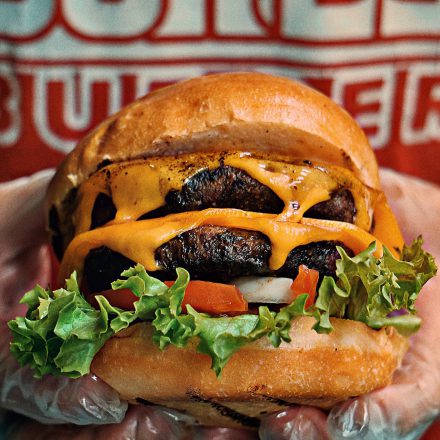 23.5.2020 Constance Peruchot
Humans have been eating meat for hundreds of thousands of years, going from running after a mammoth to eating home-delivered chicken wings. Meat...