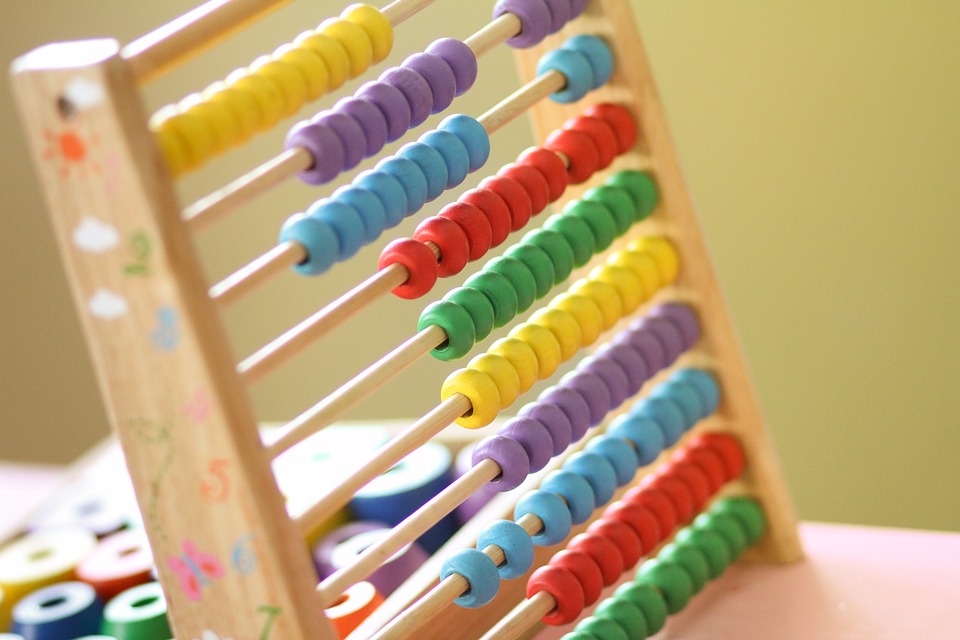 If you enrolled in an Economics programme at a modern school or university, you would find the modules filled with mathematical formulas, graphs and other Keynesian novelties. You would also find next to no philosophy or history. Yet, what many leading economists fail to realise is that economics is a principally philosophical pursuit in its tradition and fundaments. Yes, maths and statistics are highly beneficial understand economic fluctuation as an individual. However, from a legislative perspective, numerology and economics are like oil and water – they never mix.

Economics began as philosophy. In his Wealth of Nations, Adam Smith deployed numerical analysis only as a means of qualitatively assessing government policies, such as legislated grain prices and the impact they caused. Not a single graph was drawn. Not a single formula was used.

Even before Smith, the philosopher and physician John Locke contributed more to the advancement of economic liberty than any mathematician who would follow. Likewise, David Hume successfully explained the impact of free trade with his price-specie flow mechanism theory, while not needing to use a single formula.

The first substantial use of mathematics to explain economics was Thomas Malthus who predicted that population growth would outpace agricultural production, which would cause mass starvation. Yet Japan’s population density towers over sub-Saharan’s Africa, with the free-market Japanese enjoying one of the highest qualities of life in the world, while the collectivist sub-Sahara Africa struggles through centuries of famine.

Economics is the study of the allocation of scarce resources. If there is a limit of a certain natural material, it is not the government’s job to utilise a mathematical formula to distribute it. Rather, governments must ensure that the property rights of that material are clearly defined. From then on, it is up to the person who owns the resource to decide allocation. As such, economics is more legislative than mathematical.

The Journal of Law and Economics understood this, and most leading economists who contributed to it also studied law. Nobel prize-winner, Friedrich Hayek held a doctorate in both law and economics and wrote many key texts on both topics. Likewise, economist Thomas Sowell dedicates a chapter in each of his collections of essays to legal issues, and has discussed the topic of judicial activism and restraint in the past.

The Soviet Union is the prime example of a country lead by mathematicians starving itself to death. Despite employing three Nobel Prize-Winning mathematicians and an array of other talented men throughout its existence, 6 million people starved to death in the Holodomor due to its reliance on mathematical formulas.

In addition, mathematical formulas in the USSR led to the decimation of the water supply of its richest rivers. By the 1980s, in the southernmost regions the water flows reduced by an average of 14%. The Dnieper had its flow reduced by almost 20%, and the Kuban and the Don’s reduced by a third.

Ratios and indices are easily manipulated to serve a political goal. Keynesians love to quote unemployment rates to justify government spending boosts. Even classical liberals often claim that government spending is beneficial in the short-term, but this is far from the truth. During the Great Depression, Franklin D. Roosevelt launched work schemes that spent almost 10% of the United States’ GDP, yet the rate of unemployment never fell below double digits.

It is also folly to claim that World War II proved the success of government work schemes, due to the mass employment it caused. However, the US government achieved this by accruing significant debt and issuing thousands of dollars’ worth of war bonds. Indeed, it was the opportunity that the war created for the private manufacturing industry that saved the US economy despite government intervention, not because of it.

Unemployment levels after the Wall Street Crash were as low as 6% in the summer of 1930, before large-scale government intervention took place. After government intervention, they rose as high as 24%. Despite this, work schemes continued throughout the world after the war. On a visit to a dig-site in China, Milton Friedman noted that the workers were using shovels instead of machinery. He comically suggested that the supervisor give them spoons instead, as this would employ even more people.

During his tenure as financial secretary of Hong Kong, Sir John Cowperthwaite banned the collection of statistics by the government. When challenged he simply said: “If I let them compute those statistics, they’ll want to use them for planning!” As a result, Hong Kong remains one of the richest and most free economies in the world today.

Mathematics has a place in politics, but only to allot the budget and repay the debt. Aside from that, mixing formulas and economics proves to be a deadly concoction, and a divergence from economics’ rightful place – as a branch of philosophy. 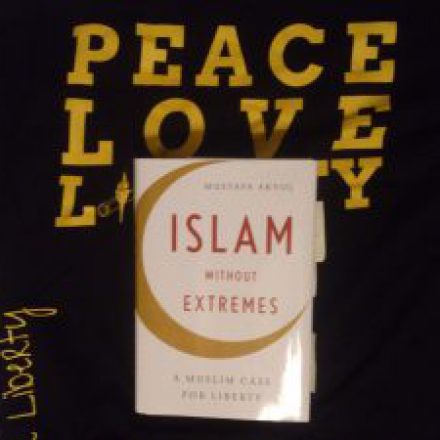 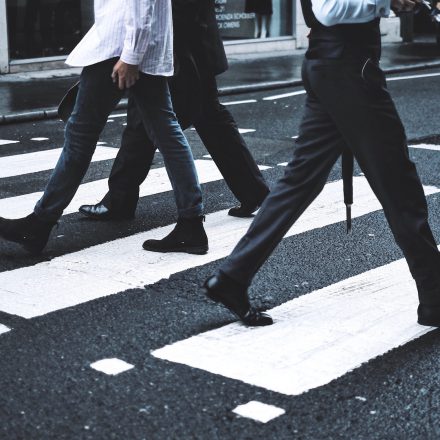 1.7.2017 David Borovsky
Natural law, the non-aggression principle, empowering individuals, no taxes at all and world peace. Doesn’t it sound flawless? An ideology, we...