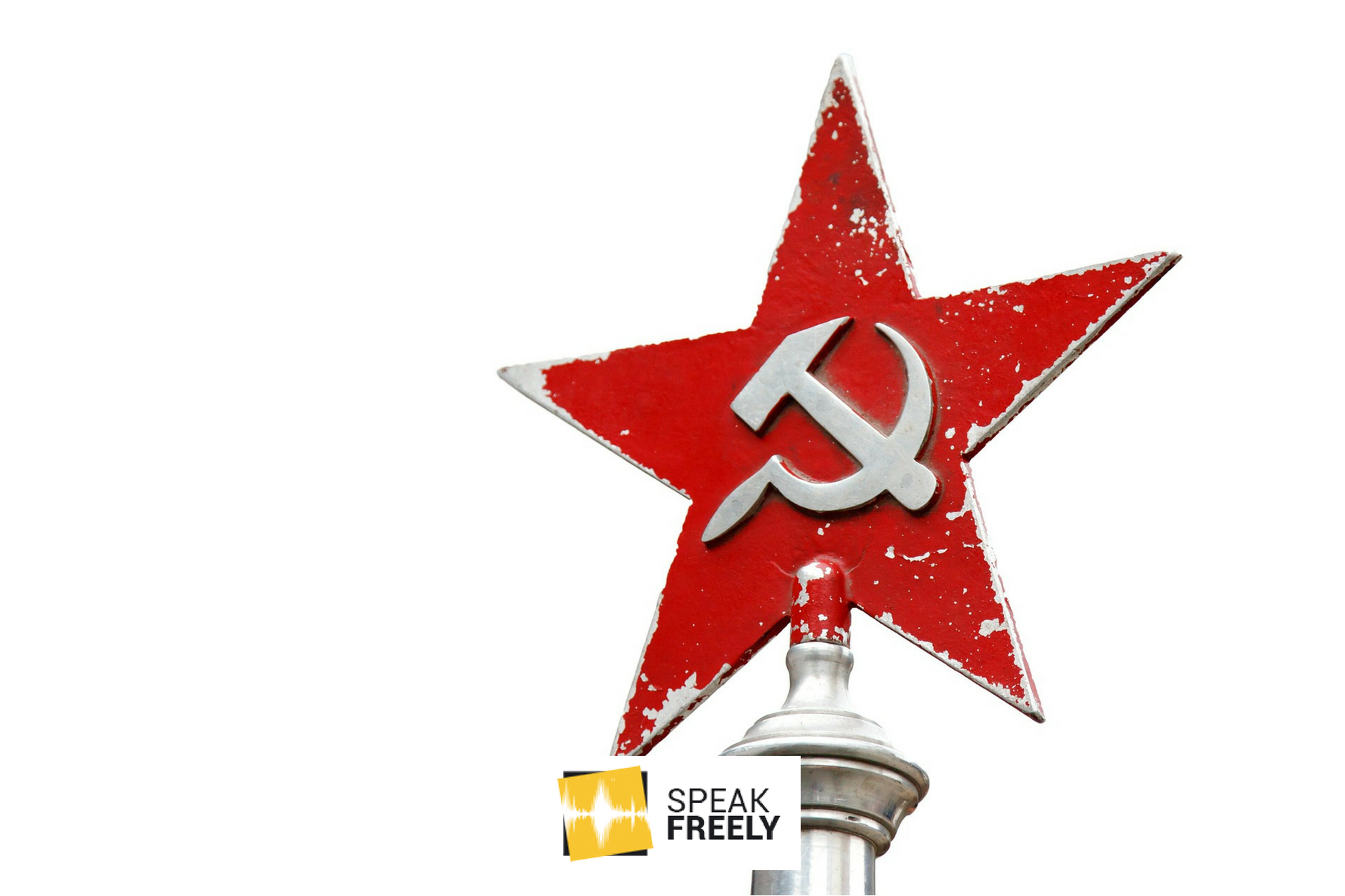 If someone were to ask you to think of either extreme of the political spectrum, odds are you would immediately picture a swastika at one end, and a hammer and sickle at the other. Regardless of your views of the left-right paradigm, or whether you subscribe to horseshoe theory or not, we (rightfully) tend to perceive fascism and communism as the standard ideologies of the extreme.

As such, many of us would also feel rather uneasy seeing those two symbols. Upon seeing a swastika, we are immediately reminded of the evils of the Nazi regime, and are accordingly repulsed. To publicly display the logo is even a crime in many European countries. We understand how abhorrent the ideology is, and treat it accordingly with disrespect and disgust.

But how do we react to the hammer and sickle? I don’t have to write an article explaining the millions of deaths that occurred at the hands of communist regimes; like the holocaust, the gulags of the Soviet Union and killing fields of Cambodia are known by many.

Yet, journalists in the UK openly and proudly advocate communism. Statues of Karl Marx are erected. Even in the U.S., historically one of the most passionately anti-communist states in history, has a statue of Vladimir Lenin in it’s Northwestern city of Seattle.

So, why exactly do we treat two equally bloody ideologies in such starkly different ways?

The answer may lie the in misperceptions of virtue. Nazis, rightfully, are seen as hateful and vicious because their ideology is built around the idea that one group is superior to the other. It is an inherently anti-egalitarian ideology, a violent belief that was put into practice only once by those who devised it.

As such, there is no justifiable way in which a fascist could argue ‘but that wasn’t real Nazism’. The same is not true for communism.

On the contrary; we see this line of argument all the time. Those on the far-left have a whole umbrella of communist styles, from Stalinism to Anarchism, Maoism to Trotskyism, or even just classic Marxism. Since Karl Marx never implemented communism himself, the leaders of communist states always have that get-out-of-jail-free card. Any shortcomings, tragedies, or crises a communist regime faces can always be blamed on a misapplication of Marx’s infallible roadmap to utopia.

Conveniently, communists can always detach themselves from the horrors of the past. They can paint themselves as pioneers of an ideology that simply hasn’t had the opportunity to flourish (‘real communism has never been tried!’).

In this way, advocates of communism can continue to paint themselves as protagonists. They are only ever fighting for the liberation of the working class and the creation of workers paradise, and have nothing to do with the false prophets of before. At worst, advocates of communism are seen as misguided, but ultimately well-intentioned.

This is the nub of the issue. While Naziism is intrinsically linked to the crimes of its followers, communism can always be separated. No one would tolerate a t-shirt emblazoned with Adolf Hitler or Benito Mussolini, yet the wildly oppressive Che Guevara is easily detached and morphed into a symbol of revolution.

But at what do we draw the line? The communist ideology in its purest form might be separated from its implementations, but at what point does it’s awful track record discredit any attempts to advocate it?

As economist Murray Rothbard once said: “It is no crime to be ignorant of economics […] But it is totally irresponsible to have a loud and vociferous opinion on economic subjects while remaining in this state of ignorance.”

We need to say the same about communism. To continue advocating communism despite its dismal track record is neither well-intentioned nor misguided; it is a deliberate attempt to push a provably dangerous ideology. The history of communism is as bloodstained as that of Naziism; much more so, actually. It’s time we treated it as such.

Why is the Nanny State so Popular? 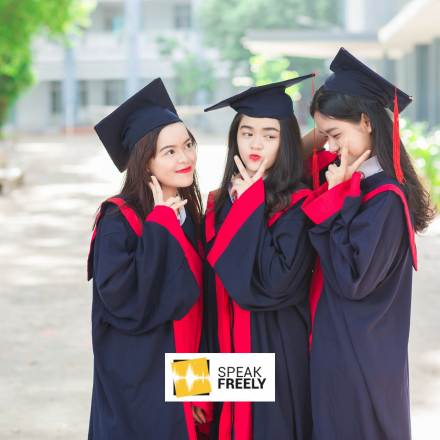 23.6.2018 Michael Way
I often recall what the investor and philanthropist Warren Buffett said: “It takes twenty years to build a reputation and five minutes to ruin... 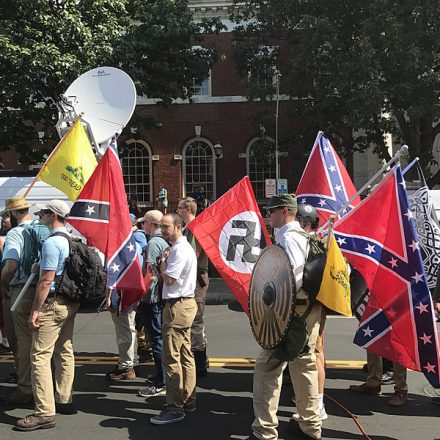 30.8.2017 David Cairnie
The Nazi chant of ‘blood and soil’ was heard throughout the night as far-right groups marched through Charlottesville, Virginia. On the night...