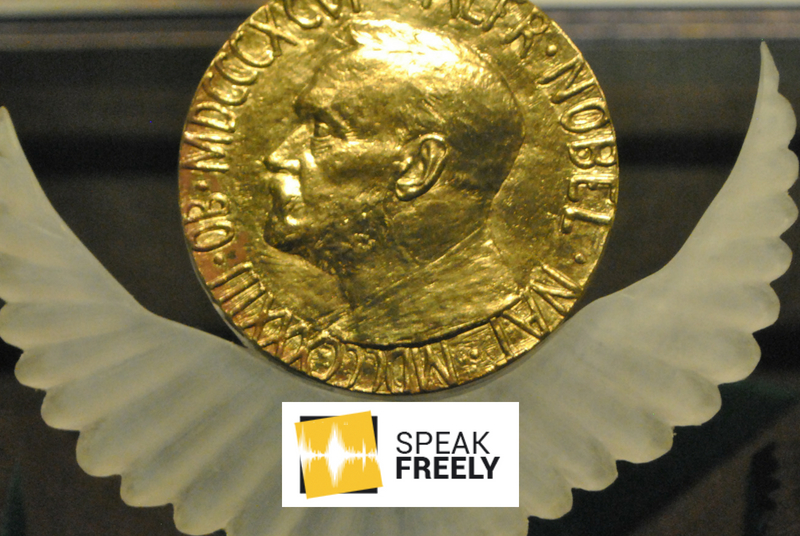 Since it was introduced in 1968, the Nobel Memorial Prize in Economic Sciences has been awarded to 79 individuals for their contributions to different branches of economics. Yet not all of them were economists by training. Here are three contributions that earned their authors the Nobel Prize in a field that wasn’t initially theirs.

1. Daniel Kahneman, The Effects of Psychology in Economic Decisions

Psychology has a lot to say about decision-making in economics. This is what psychologist and 2002 Nobel laureate Daniel Kahneman has tried to demonstrate since he started researching in the early 1960s.

Kahneman’s work challenged the notion of Homo Economicus: a perfectly rational being that makes economic decisions based on perfect information and rational considerations. By doing so, he (together with his co-author Amos Tversky and Nobel laureate Richard Thaler) created a new field, behavioral economics, that studies the impact of cognitive biases (systematic deviations from rationality) on economic and financial decisions.

He was also one of the pioneers in the use of experiments in the field of economics. His aim was to show that agents are far from being perfectly rational as assumed by traditional economic thinking: they are often moved by cognitive biases that push them into making irrational decisions.

2. Elinor Ostrom, The Governance of the Commons

The 2009 Nobel Prize in economics was awarded to the American political economist Elinor Ostrom for her work on the economic governance of commonly-owned natural resources. Ostrom, Ph.D. in Political Science, showed that the so-called Tragedy of Commons (the depletion of common pool resources in a community due to co-owners following their strict self-interest) can be overcome without the need for privatization or government intervention.

Imagine you are a farmer who owns fifty cows. You share a meadow with your neighbors, who are also livestock farmers.  If you follow your self-interest without considering other factors, you will have an incentive to overuse the shared land for your own benefit unless: a) the meadow is divided into parts, each of which is assigned to one neighbor who will have exclusive rights over its use; b) an external authority (the government of the region) regulates the use of the land through legislation.

After undertaking a thorough analysis based on the study of hundreds communities that have been administering their commonly-owned resources (rivers, forests, meadows. etc.) for decades, Ostrom found that communities tend to develop their own rules to prevent resources from being quickly depleted, thereby solving the classic economic problem described above. Put differently, the owners, aware of the problems involving the overuse of natural resources, impose themselves restrictions aimed at preserving natural resources for future use.

Even though he had won the Nobel Prize in Economics in 1994, it wasn’t until 2001 when John Nash became world-famous thanks to the film A Beautiful Mind, a biographical drama about his life starring Russel Crowe. In it, Nash is portrayed as brilliant mathematician fighting against a mental illness that would haunt him until his death in 2015.

Nash’s main contribution to the field of economics is the development of the concept of Nash Equilibrium, a fundamental pillar of game theory. When making decisions in a competitive environment, one needs to take into account what the other players will do before acting. In this context, a Nash Equilibrium will be reached if and only no one has an incentive to change her strategy after considering the potential choices of the other players.

The popular Prisoner’s Dilemma can help us understand a bit better this concept. Two criminals, who cannot communicate with each other, are offered the following deal:

Imagine you are in the skin of prisoner A. Before making a decision, you need to figure out what prisoner B will do. If B confesses, he can either get ten years or be released. On the other hand, if he keeps quiet, he can either spend the rest of his life in prison or get one year in prison. It seems likely that B will choose to confess in order to avoid life imprisonment.

Bearing this in mind, prisoner A will certainly choose to confess as well; otherwise she would be imprisoned for life. Putting ourselves in prisoner B’s shoes would yield the same results: based on prisoner’s A likely decision to confess, he would confess as well.

A Nash Equilibrium would be thus reached provided that both prisoners decided to confess. In other words, confessing would be the optimal decision for prisoner A (B) when taking into consideration the expected strategy of prisoner B (A). 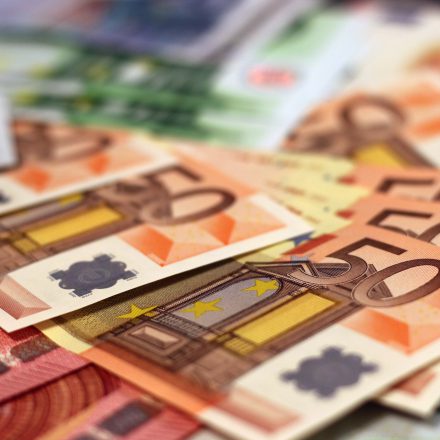 9.7.2017 Louis Rouanet
In early June, the failure of the Spanish bank Banco Popular seemed to work smoothly under the new European resolution rules. The relatively new... 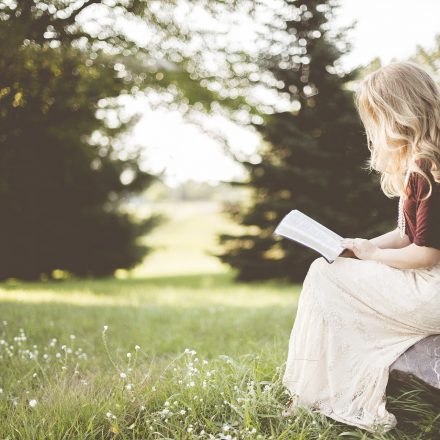