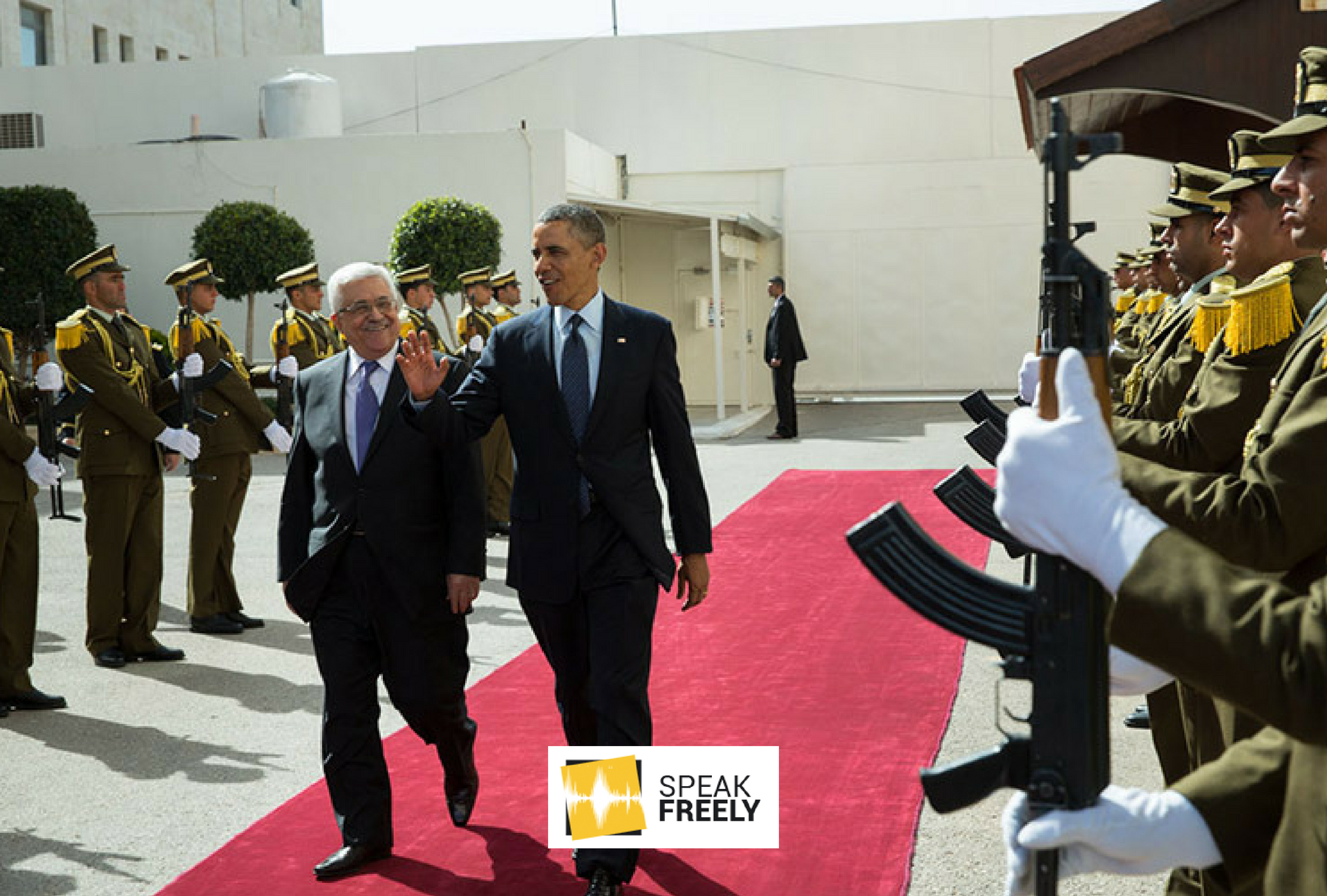 When President Barack Obama was inaugurated in January 2009, a new hope for a solution to the Palestinian question emanated from Washington to Gaza City and Ramallah. He promised to work towards the creation of a Palestinian state, stating that “America will not turn our backs on the legitimate Palestinian aspiration […] for a state of their own”.

However, after eight years as President this aspiration was not realised. But what is most damaging is that he was a President that promised so much more than his predecessors, yet delivered so little.

The contradictions in Obama’s foreign policy towards the Palestinians are stark and shocking. In a speech delivered to the United Nations General Assembly in September 2010, he said “If we do [achieve peace] we can have an agreement that will lead to a new State Member of the United Nations – an independent, sovereign State of Palestine living in peace with Israel”.

This looks great on paper, but in 2011 a Palestinian initiative to become a full Member State of the UN was withdrawn after the US threatened to veto it in the Security Council (if a State uses its power of veto, the resolution automatically fails). The Palestinian Authority also applied to join a UN body called UNESCO, which was eventually successful, but this was initially under threat due to Section 410 of a US law called the Foreign Relations Authorization Act which states that the US shall not make any contributions to UNESCO if it provides membership to any group or organization that does not have the “internationally recognized attributes of statehood”.

So, Obama claimed to support Palestinian admittance to the UN, but then authorised the US Ambassador to veto it. This was a proverbial slap in the face to the Palestinians, who were hopeful that a fresh new President, who claimed to be on their side, turned his back on them at a critical juncture.

Recognition as a member of the United Nations (and therefore as a full State of the international system) would have been momentous for the peace process, since it would have afforded the Palestinians the same rights as Israelis, both internationally and within the UN system.

It is also interesting to note that the United States has never recognized the State of Palestine declared by the Palestinian Liberation Organization in 1988,so you would be forgiven for thinking that, if Obama wished so strongly to see a “sovereign and independent Palestine”, then at some point during his eight years as President he would have given US recognition to the 1988 PLO claim.

In Obama’s famous speech to Cairo University in June 2009, he stated that “the Palestinian Authority (PA) must develop its capacity to govern, with institutions that serve the needs of its people” . However, the budget for the PA mostly relies on aid from other countries to bulk it up on an annual basis, and when the US reduced funding for the PA it naturally became difficult for them to govern.

Under Obama, US aid to the Palestinian Authority dropped year on year from 2011-2016 . This is in stark comparison to US aid to Israel, which during Obama’s tenure stood at around $3.5 billion per year. In contrast, aid to Palestine in 2011 was around $550 million). Total US aid to Palestine was barely higher than US defence budget appropriations for US-Israeli missile defence year on year, which is separate from direct US foreign aid to Israel.

Unfortunately, a leader who utters lofty promises is usually the one whose betrayal hurts deepest, and this is true for the Palestinian people. A new age of hope came about in 2009 but was quickly dashed when Obama seemed to lose interest in seeing through to the end his “personal interest” in the plight of the Palestinians.

But then again, we shouldn’t be surprised that this happened; Obama is the only US President in history to have spent every second of his Presidency at war, so resolving conflicts evidently wasn’t high on his agenda. 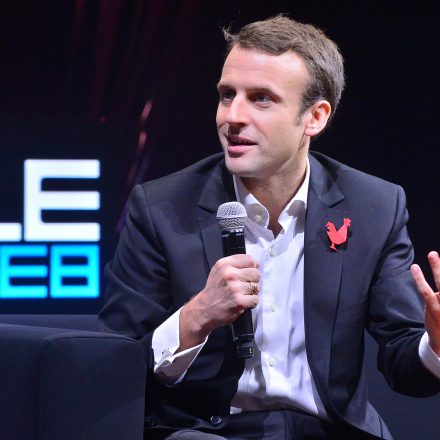 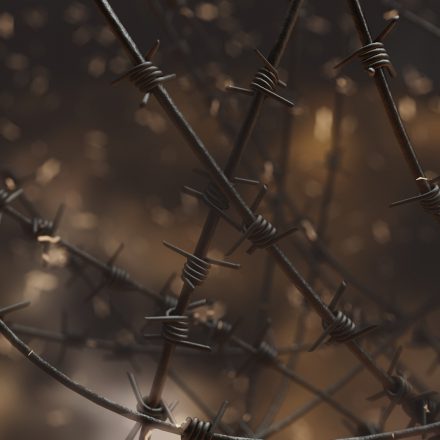