Following the announcement of the Cuban regime’s intention to constitutionally formalize the island’s economic and social opening-up, while maintaining the “irrevocable nature of socialism” on the VII Congress of the Cuban Communist Party, a new Cuban Constitution is being written. This time, the regime has promised a full reform, replacing the previous partial reforms made to Cuba’s current Soviet-era Constitution of 1976 in  1978, 1992 and 2002. Sadly, however, there’s little reason to believe that it will include any of the real changes Cubans desperately need.

Ruling Communist Party newspaper Granma published a summary of the new constitution, announcing that the preliminary project, created by the government’s reform commission, included 224 articles, up from 137 previously.

According to Granma, the government commission revamping the constitution, headed by Castro and the newly appointed mandatary Miguel Díaz-Canel, will present its draft to the national assembly when it meets next week. It will then be put to a national referendum, expected later this year.

In this preliminary project, the economic system maintains, as essential principles, the socialist ownership of the fundamental means of production by the state and the central planning economy. The reform emphasizes the state enterprise as the main subject of the national economy and recognizes its autonomy as an essential principle of operation, in addition to the recognition of the role of the market and of new forms of ownership, including private ownership.

The expectations of a real economic opening seem very unclear yet. Earlier this week, the government published a set of regulations tightening control on the self-employed and hiking possible fines to include property confiscation.

The political system will not undergo essential changes, although there may be changes to the institutional organization. For instance, the creation of a prime minister to attend to the Government, as well as the limitation of political and partisan positions to two consecutive mandates already approved in the last congresses of the Communist Party. This will be maintained by Article five of the Constitution, which enshrines the Unipartisan leadership of the Communist Party, and the “irrevocable character of socialism”, imposed by Fidel Castro at the beginning of this century to avoid a transition from within the system.

Sadly, no changes are expected in basic human rights issues, freedom of expression, freedom of association, or freedom of press, while the repression of independent journalists and political dissidents has dramatically increased on the last few months, according to The Cuban Commission for Human Rights and National Reconciliation (CCDHRN).

LGBT rights activists are hopeful there will be an acceptance of changes to the concept of marriage, which is currently strictly between a man and a woman in Cuba, despite the huge backlash to this part of the constitutional reform from the dome of the Communist Party.

Not a single one of these issues was the subject of public debate while the constituents were working on their preliminary draft. It has not even been possible to find out what was discussed behind closed doors, and citizens who are not part of this complex reform process will not be allowed to choose their own nation’s future, as has been the custom on the island for almost 60 years.

The regime, subordinating the country’s needs of an ideology and its preservation of power, has opted for a reform “inside the revolution”; a possible purpose only because of the absence of the rule of law, an autonomous civil society and free press. This allows the authorities, as a constituted power, to proceed with this reform without calling for a constituent power elected by the people.

What they do with that power will once again decide the fate of millions of Cubans, who, despite being sceptical of a real change that can substantially improve their lives, continue to desire a freer and more prosperous future for themselves and for their families.

In a country where a doctor still earns less than 40 dólars per month; where engineers earn even less and have to work as taxi drivers; where the state and its evil ideology still above the dreams and personal pursuit of happiness of millions of individuals. 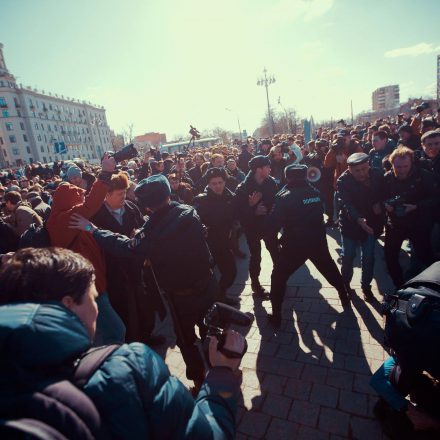 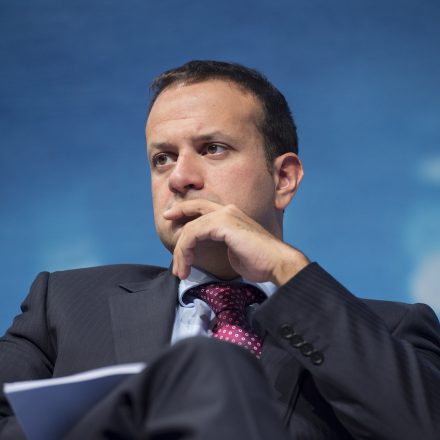