This year the European Union is offering 15,000 travel passes to 18-year-old European citizens through DiscoverEU.  This enables them to travel the 28-nation bloc by train, bus, and ferry for up to 30 days and across 5 countries for ‘free’.

The cost? The EU has decided to employ the services of Interrail, the company synonymous with pan-Europe travel. As of June 2018, the cost of a second-class one-month continuous Interrailing pass is €510.

That’s enough to buy 3.5 million aluminium cans of Coca-Cola, 1.9 million Big Macs, or 11.3 million baguettes. That means from 569 BCE to today you could buy a family of four three baguettes each, 365 days of the year; enough to bring that family from the advent of Greek philosophy all the way to the forefront of Virtual Reality.

The DiscoverEU programme is the result of lobbying by the European People’s Party (EPP), the main centre-right party in the European Union. The group’s Chairman, Manfred Weber, claims that the purpose of the programme is to ‘offer every single European the chance to […] feel a common European identity’.

In 2017, Eurostat found the EU to have a population of 512 million people. This means every European citizen will pay €0.02 so that 15,000 teenagers can experience a nebulous, incalculable, feeling of cohesion.

Furthermore, it is the continued goal of the EPP that DiscoverEU will eventually offer a free interrailing pass ‘for every European turning 18’. While exact numbers for the number of 18-year-olds in Europe are hard to determine, Eurostat estimated in 2017 that 15 to 24-year-olds made up 10.9% of the population.

Therefore, the individual tax burden for every EU citizen would rise from a mere €0.02 to a substantial €5.56. While that number may not seem significant to the bureaucrats in Brussels, this modern resurrection of the Grand Tour has the very real potential of preventing the average citizen in Paris or Berlin from paying their rent or buying a meal.

This pleasure cruise of propagandised social cohesion has the potential to limit the lives of everyday European citizens.

So why would the EPP and the European Union risk the quality of life of their electorate? Because the very nature of the European project is at risk. Embedded on the official application website of DiscoverEU, there is a TEDx talk by Vincent-Immanuel Herr.

Within the first few minutes of the video, Herr criticises the current European climate as xenophobic, nationalistic, sceptical and confrontational. Herr argues that the ‘European idea’ is under attack. Herr believes that ‘#FreeInterrail’ will solve this problem. The embedding of Herr’s video reveals the true nature of DiscoverEU.

DiscoverEU is nothing more than a bribe. It is a bribe for young Europeans who have no substantive reason to feel invested in the EU project; who never grew up beside (or behind) the Iron Curtain, and instead see the EU as bloated, bureaucratic, and over-intrusive.

What the EPP and the EU fail to realise is that DiscoverEU further perpetuates this evaluation. It is telling that Herr describes the programme as ‘free’ interrailing. An 18-year-old is no less intelligent that a 58-year-old, and no less able to know that nothing comes without cost.

Indeed, this ‘free’ gesture undoubtedly costs the taxpayer more than estimated in this article, as the EU needed to develop, implement, and employ the staff to manage an administrative system to evaluate a potential 5 million applications.

DiscoverEU offers a few 18-year-olds a ‘free’ holiday and offers everyone else further reason to become disenfranchised with the EU. No Brussels bureaucrat struggles to find €5.56 to stay in the black, but they might if they don’t do more to save the benefits of the European project, and less to bribe the young. 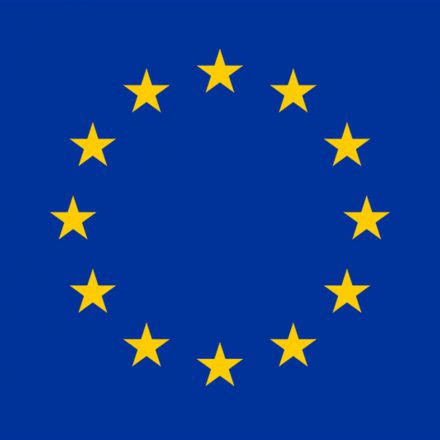 26.7.2017 Lucas Nunes
The Parliament of the European Union is calling for longer lifetimes for products, once again meaning more regulations to defend the well-being... 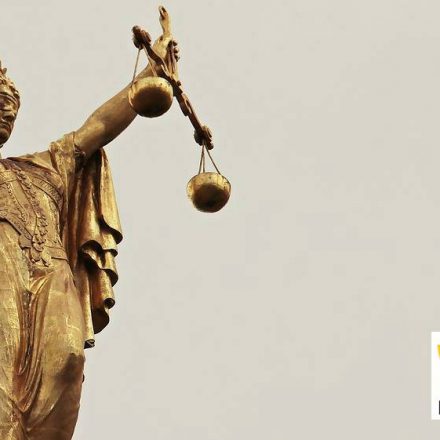 6.1.2019 Georgia Leigha
The expression ‘“Love is Blind” was coined by Chaucer in his 1405 “Merchant’s Tale”, and was yet further immortalised, by Shakespeare’s usage of...