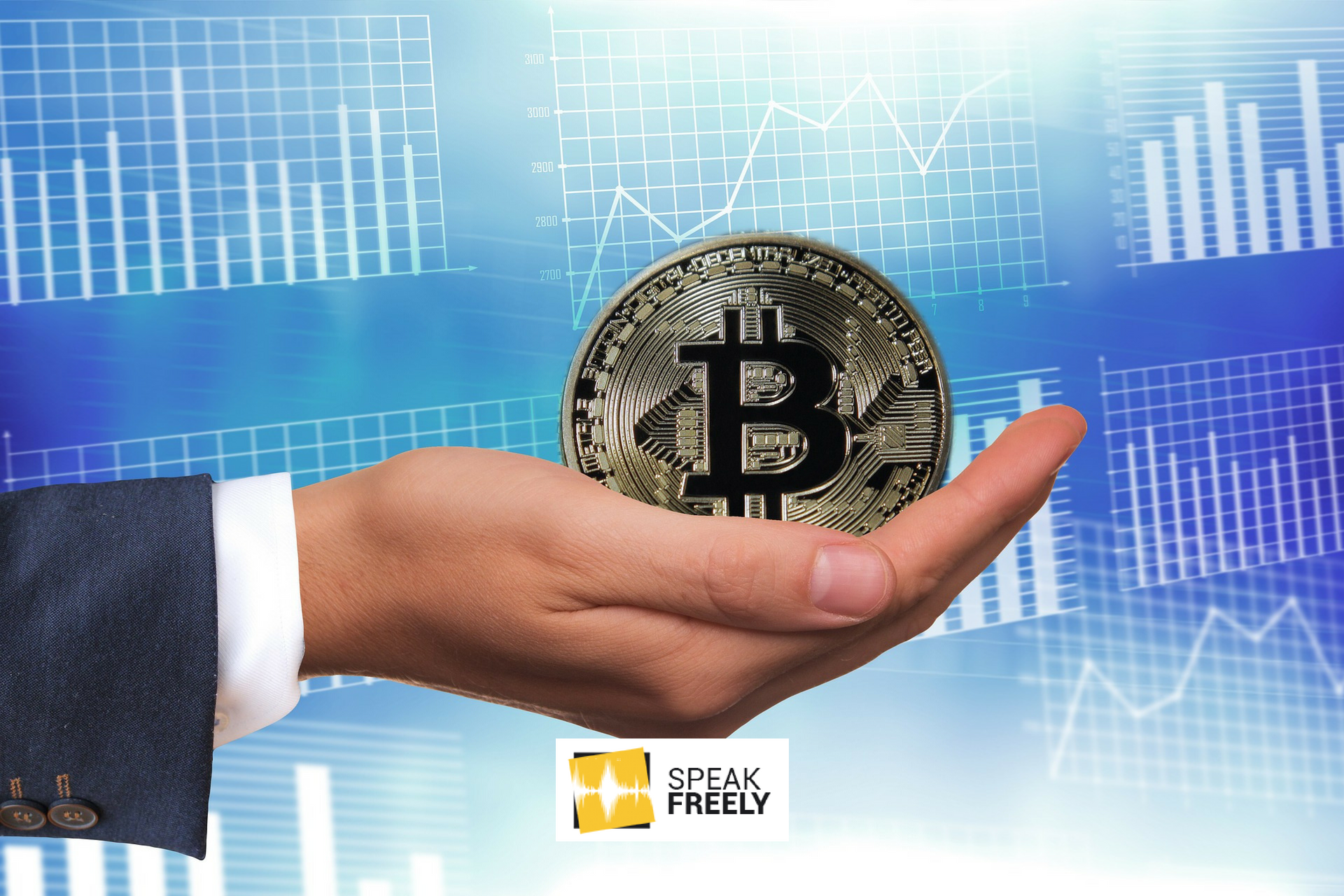 Cryptocurrencies have grown so much in fame, and yet some tend to think that the term means just Bitcoin.  Well, there are over 1500 cryptocurrencies,and most of them are altcoins of Bitcoin- the pioneer coin. Altcoin simply means alternative coin and refers to crypto projects whose architecture closely resembles that of the BTC.

Well, none of that is true. Bitcoins are nothing more than a mode of payment- just like the dollar bill.

As we all know, traditional paper money is printed by a country’s central bank. This means that if a shortage of money occurs, the bank can print more paper money.

The only problem with that is it will affect the inflation rate. The overall value of that money will change. A lot of different repercussions can occur when a country prints more money and releases it to the general public.

Unlike paper money or traditional money, however, the amount of Bitcoins that will be circulated around the world is fixed. The total number of Bitcoins has already been calculated, predetermined, and will be produced in the next few years. Once that production goal is reached, there will not be any more bitcoins generated.

Bitcoin opens up a world of possibilities. Banks and financial institutions hold a high position of trust among those who use banknotes or paper money. As proven time and time again, that system of trust can be abused.

The boundaries created by these institutions are effectively removed, placing the power in the hands of the people who use the cryptocurrency. There isn’t one single person or organization that controls it, and so there is no meddling.

Bitcoin presents a very secure medium of payment. Each transaction takes place through a unique address and once initiated, cannot be recalled. Frankly, hacking can lead to a loss of coins, but it’s easier to tamper with conventional payment systems than bitcoin and other cryptocurrencies.

This digital currency has also made international money transfer easier and faster. The coins will be received in a matter of seconds compared to Western Union where you have to wait for several days or weeks. This virtual currency also solves the problem of double spending that is so rampant with Paypal and bank wire.

Bitcoin transactions are fast and secure and can only take place if you have a wallet, address, private keys, password and of course and a laptop/PC with access to a good internet connection. Once a transaction has been completed, there is no chance for a reversal.

Let’s pull back a little and explain all the parts of Bitcoin transaction so this article can make sense to those who are new to the crypto world.

Like most records, Bitcoin transactions too are recorded in a digital public ledger that’s normally called blockchain. This ledger keeps the identity of owners and the legitimacy of the records through cryptographic techniques. Blockchain is an open-source, decentralized network that is operated by several nodes. This makes it virtually impossible for anyone to tamper with the records as you must obtain the support of all other members to make a change.

Bitcoin, like paper money, needs a wallet where you can store it. The only difference is that a cryptocurrency wallet is usually a software or hardware, rather than leather or fabric.

For ultimate security, most cryptocurrency users are advised to use hardware wallets (cold wallets). These wallets are operated offline and hence, fewer chances of being hacked. An older smartphone that is not usually connected to the internet can serve as a hardware wallet. Nevertheless, the main options on the market are Nano Ledger, Keepkey, and Trezor.

You can only send and receive Bitcoins through an address which is normally generated by the wallet. An address is a strange-looking string of digits and alphabet that creates a path or tunnel through which the coins will pass along to your wallet.

There are two types of addresses; private and public. The public one is meant to be shared, but the former, as the name suggests, should never be given out. Sharing your private key/address with someone is basically handing them your wallet.

Author Bio: Catalin is the founder of Ecommerce Platforms and Unblock. He's a design enthusiast and loves matcha, and is uber passionate about Bitcoin and blockchain technology. 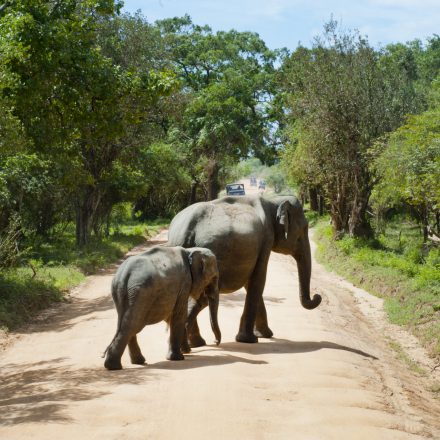 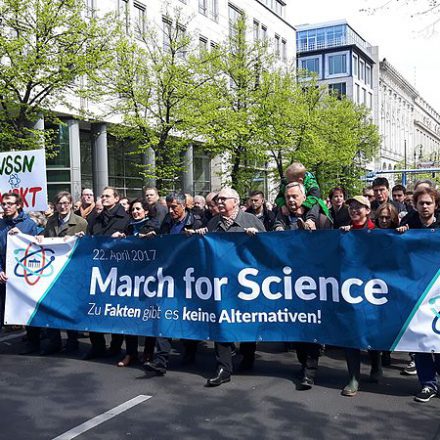 19.10.2017 Ryan Khurana
Earlier this year the “March for Science” became an international phenomena. From ordinary citizens to popular science gurus such as Billy Nye...