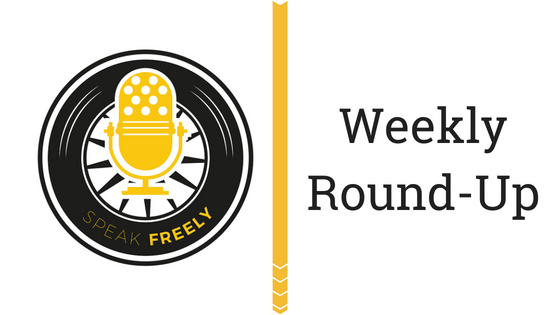 This week has been an interesting one around the world. In the United Kingdom, the EU withdrawal bill finally passed through the House of Commons. In America, President Trump signed an executive order ending the separation of illegal immigrant families. The European Union has escalated the US-EU trade war by imposing tariffs on €2.8bn worth of US goods.

In health, the Oireachtas Health Committee debated the Irish government’s Public Health (Alcohol) Bill, which seeks to address harmful alcohol consumption by introducing punitive minimum pricing similar to the recent law in Scotland. Juliette Barnes argues in The Times that this bill will not deter drinking, and instead will simply leave drinkers ‘out of pocket’. Find out what Juliette thinks will help break the cycle of addiction here.

In business, Netflix unveiled its new ‘anti-harassment’ policy for employees, which included such gems as disallowing staff to look at each other for more than five seconds, and banning flirting and hugging. Richard Mason gives his take in the Intellectual Takeout, where he argues that these new policies trivialise, rather than champion consent. See what Richard had to say here.

In welfare, President Macron criticised the French welfare system as failing to provide the social mobility promised. The President said: “it’s an insane amount we spend on minimal welfare payments, but people are still poor.” Bill Wirtz argues in the Foundation for Economic Education that Macron manages to highlight the problem, but offers no solution. Bill offers his own solution here.

In international relations, the fledgling peace between North Korea and the United States seems to be normalising. There are talks of denuclearisation of the Korean peninsula, as family reunions are scheduled and North Korean propaganda takes a much more conciliatory tone. Danny Al-Khafaji argues in The Broad that this new era of diplomacy and peace should be welcomed. See what Danny has to say to the naysayers here.

Finally, in review, Luis Pablo de la Horra tackles economic historian Deirdre McCloskey’s 2010 text Bourgeois Dignity: Why Economics Can’t Explain the Modern World. In her book, McCloskey argues that economics can only partly explain our modern business centric world, and that more emphasis must be placed on the change of rhetoric that occured in the 19th Century. Luis offers a considered and unbiased approach to McCloskey’s work, and provides for a very enjoyable read. Read his review in the Intellectual Takeout here.

7.10.2016 Marie Hemelrijk
In an attempt to better share our current activities with our network, SFL is beginning an SFL Around the World blog post series.  At the... 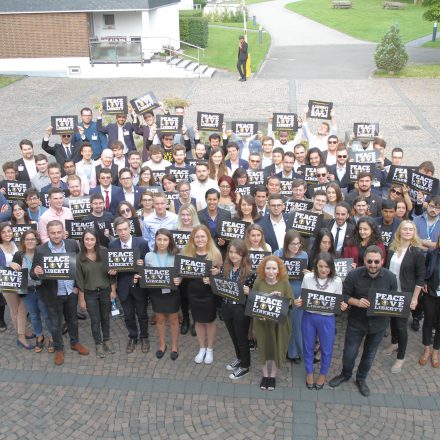 7.9.2017 Beatriz G.
A unique event was held for the second consecutive year in Gummersbach: the European Students for Liberty Top 100 retreat. For four days, in a...