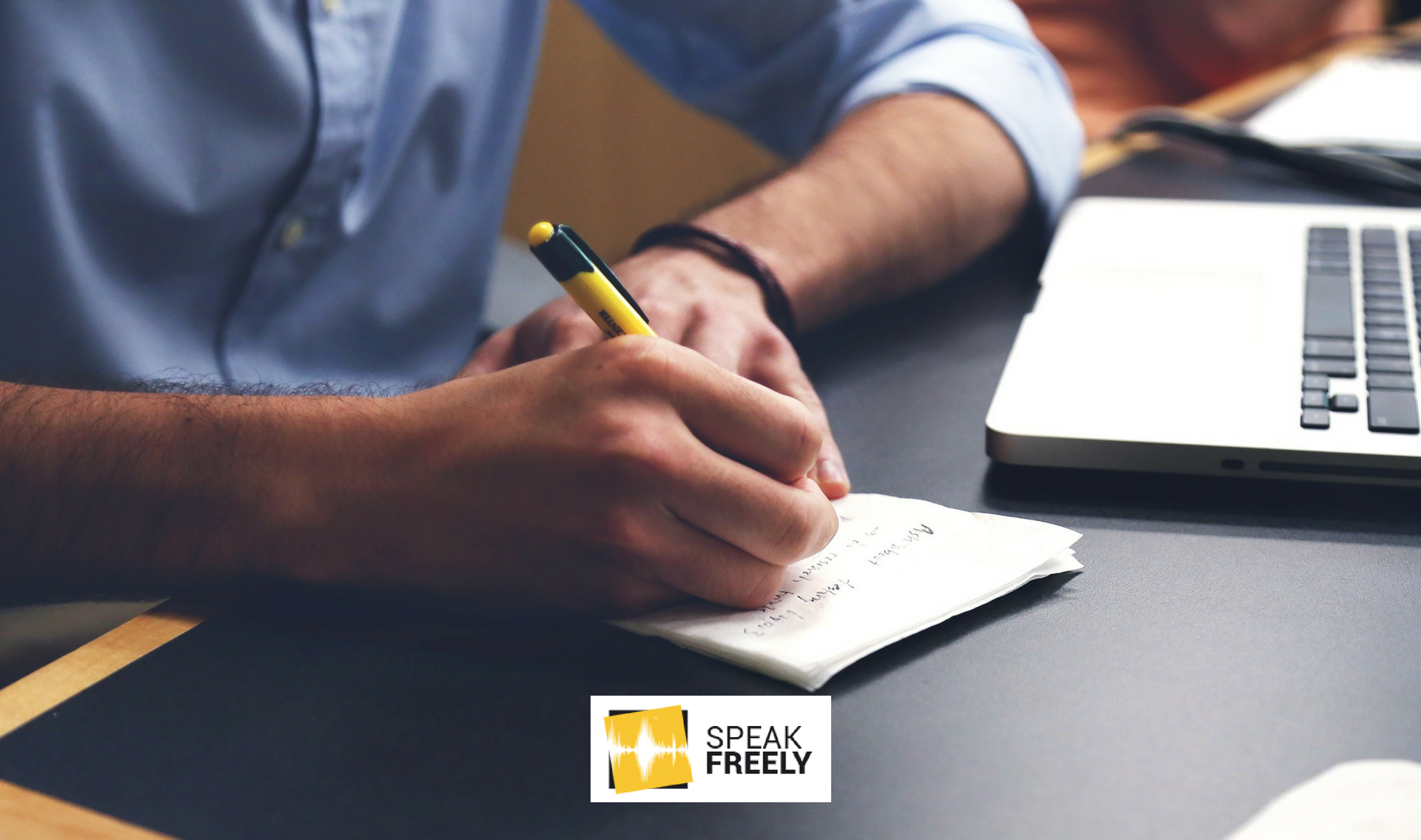 The European Union is on the warpath. It sees the internet for what it is: a hive of free speech for all. It wants to kill this free speech.

Later this month, the European Parliament is set to vote on Directive 2016/0280, a ‘Proposal for a Directive on Copyright in the Digital Single Market’. This proposal seeks to expand the current legislation regarding copyright. The Directive mandates that internet platforms filter unauthorised use of copyrighted content, overriding fair use and the right to quote such content on the internet.

MEP Julia Reda has blown the whistle on Articles 13 and 11 of this directive, which would require aggressive censorship and automated filtering of copyrighted material. Failure to comply would impose fees on sites which host content currently held to be fair use, and other common uses of copyrighted content on the internet, ensuring that no unlicensed material would be published online.

Article 13 would require content sharing service providers such as YouTube, Facebook, and GitHub to obtain authorisation from copyright holders before any content is published on their platforms. If non-compliant content was published before prior permission was granted, the content would be removed and access to it restricted. Service providers would be held directly liable for all copyright infringements that takes place on their platform.

The directive also proposes a so-called ‘link tax’ for non-personal use, requiring news aggregators and other platforms to pay a fee for a year after publication for linking or citing ‘substantial’ content. What defines ‘substantial’ is not clear in the proposal, or in European case law. In fact, a site could potentially be in breach of the Directive simply by sampling or quoting a small piece of content. To determine whether or not content is unsubstantial is left to the individual member states. This will inevitably lead to an over-bureaucratic, inconsistent, and impulsive compliance procedure.

Platforms will not be held liable if they can demonstrate that they have taken measures to restrict access or availability of copyrighted content. Or if they, upon notification, removed or restricted access to the works. This will likely be implemented via so-called ‘censorship machines’, where the process of confirming copyright violation is automated via so-called ‘text and data mining techniques’. The EU loves buzzwords.

Similar tax legislation already exists in Spain. The legislation granted authorities the power to enforce fines of up to €600,000 for unauthorised linking of content. This led to Google shutting down their news aggregator service Google News, in response to what was then known as the ‘Google Tax’, passed in the country in 2014.  This tax has already cost the Spanish publishing industry millions of Euros, according to a 2017 study by the AEEPP.

The freedom to cite content, and employ fair use is fundamental to the function and continued success of the internet. Granting a monopoly on speech, discourse, and critique is a violation of the natural right to freedom of speech.  As per the open letter sent by the Electronic Frontier Foundation et al., required communication filtering systems have already been rejected twice by the European Court of Justice and will likely be rejected again. However, there is no guarantee that the articles or directive will not pass. There is no guarantee that regulations like these will not take effect. Contact your MEP before the 20th of June and inform them of your position, and the dangers and restrictions the articles will lead to.

Fight to save the freedom of the internet for all. 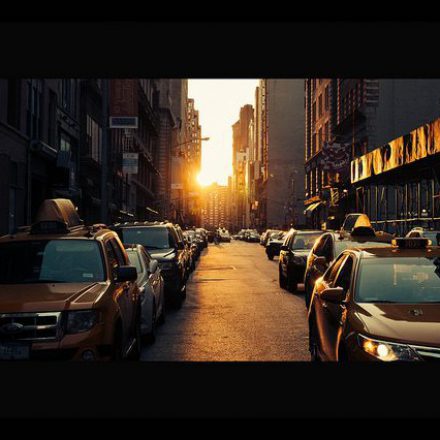 13.3.2017 Jernej Kosec
An obvious indicator of how Europe is lagging behind American economic performance is the prevalence of innovative enterprise. Despite...

25.11.2016 Boris Hombourger
This Sunday, the Swiss will vote on a proposal that would restrict the use and production of nuclear energy in the country. Boris Hombourger...