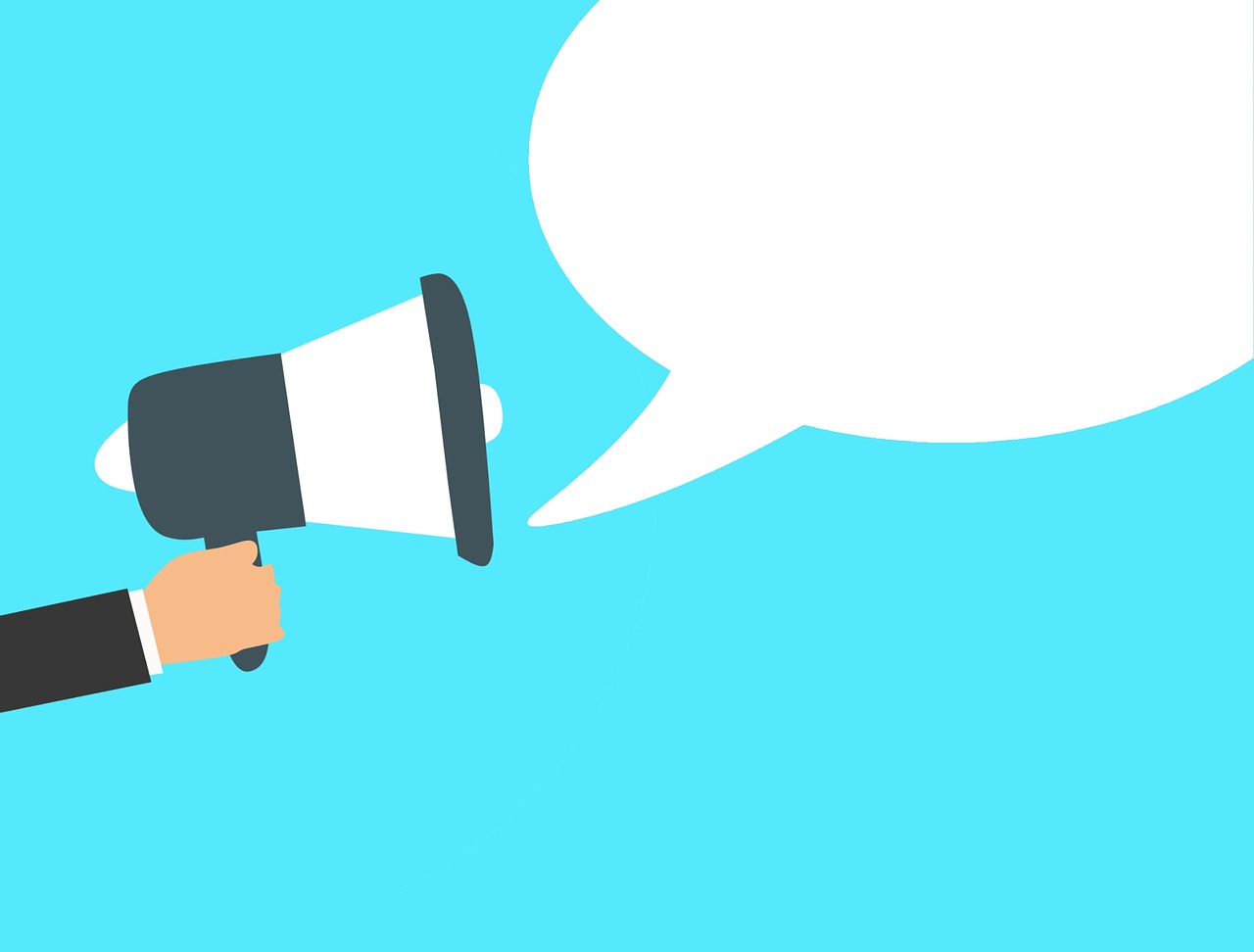 Since When is Free Speech a ‘Right-Wing’ Idea?

It’s not uncommon that certain ideals will have a political bias attached to them. The immigration debate, for instance, has long taken a left-vs-right structure, as has the gun debate. You can usually make an educated guess at someone’s political leanings based on the positions they take on certain issues.

But today, many seem to think this applies to one of the most fundamental pillars of democratic society; the right to free speech. Not only has the freedom to express oneself somehow become a controversial issue, but some people now see taking a pro-freedom stance on speech as evidence that one is somehow a right-winger.

This perception is both false and problematic. Why, then, has free speech suddenly become a facet of the right?

A great deal of this viewpoint seems to be stoked by a fear of “offensive” speech. While many on the left seek to “de-platform” anything which may cause hurt feelings or damaged worldviews, some on the right have begun acting like vanguards of free expression. Neither of these positions do the free speech cause much good.

To illustrate my point, let’s take a look at a recent example from the UK; YouTuber Count Dankula (real name Mark Meechan) was found guilty of a hate crime and fined £800 ($1,100) for teaching his girlfriend’s pug to raise its paw in a faux-Nazi salute. Being a YouTube comedian, this was of course done for the sake of the joke.

Funny or not, I’m sure many on both sides of the political spectrum take issue with such a heavy-handed approach to a bad joke—something evidenced by Meechan’s GoFundMe page, which raised over £150,000 (just over $200,000) in just 6 days.

Although enough people clearly sympathize with the cause enough to donate money, the right have been far more vocal in support for Meechan. The likes of Alex Jones and Paul Joseph Watson of Infowars, as well as English journalist Tommy Robinson (ex-English Defence League member) are just some names from the right of the spectrum to come out in support of Meechan.

This itself isn’t an issue; someone’s ideological background shouldn’t really matter all that much if the cause itself is just, which the fight to preserve free speech absolutely is. The issue is rather that, through association, free speech has been unjustly labeled a right-wing belief.

Interestingly, this strange view that only right-wingers can defend free speech seems rather new. Only three years ago in 2015, ‘Je Suis Charlie’ became a massive movement in defence of French satire magazine Charlie Hebdo, whose offices were attacked after printing an image of the Muslim prophet Muhammad.

The Je Suis Charlie movement, unlike today’s protests for free speech, had no political leaning attached to it. Rather than an ideological battle, it was a joint protest to protect a fundamental right.

Had the protest happened today, however, the movement likely would have looked far different. Rather than a shout for free expression, #JeSuisCharlie may have been seen as a badge of the alt-right. The left may have been more vocal in criticizing Charlie Hebdo for its offensive content, rather than defending its right to publish without threat of violence.

As the famed 19th century atheist and political activist Charles Bradlaugh said, free speech is intricately intertwined with the human quest for truth.

It’s time the right-wing label was taken off of free speech, and that we bring back the spirit of 2015. Rather than quarrelling over context, we should go back to viewing humour for what it is; subjective, personal, and ultimately harmless. The left and right need to come together on free expression and say Je suis toujours Charlie.

This piece was originally published by Intellectual Takeout 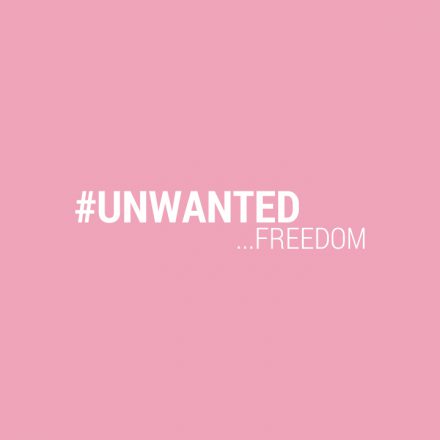 30.11.2017 Slobodan Franeta
Selective abortions could be an issue in Montenegro, but should the solution be legal restrictions and violation of individual freedoms and... 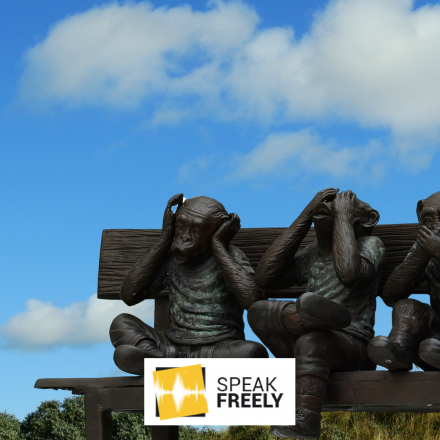