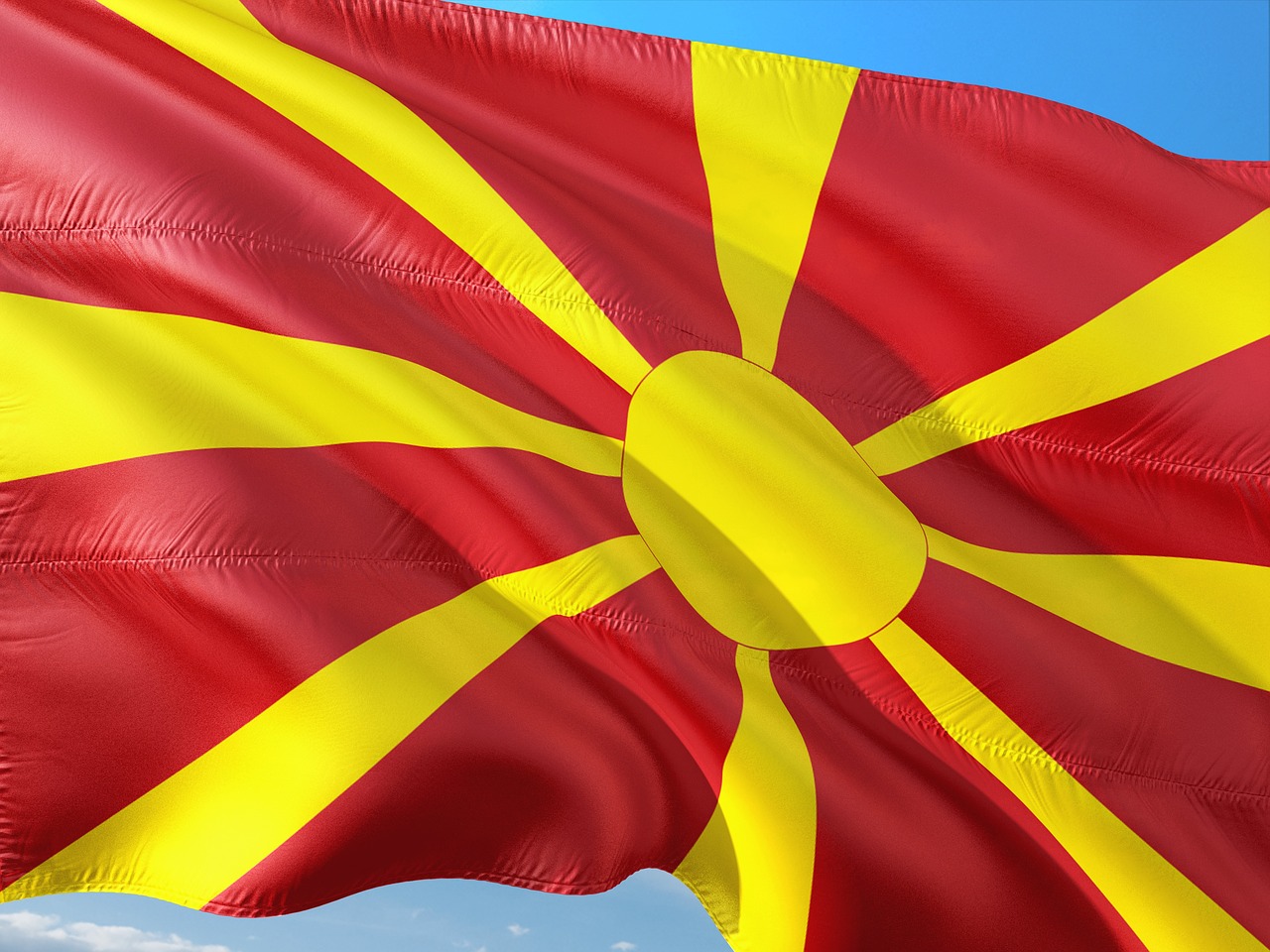 Among the first things one learns as a student of economics is that as prices of goods go up, people tend to buy less. The first rule of politics is to disregard that rule.

Back in 2016, during the election campaign in Macedonia, the now finance minister pledged a twenty percent increase of the minimum wage for 2017, and increasing it by around 58.7 percent until 2020 with the sole purpose of ‘fixing this social injustice.’ What he pledged he delivered, and last year the minimum wage increased as promised. However, to offset the expected layoffs for a short time being the government would compensate the eligible companies paying the new increased minimum wage. The long-term effects of the increased minimum wage on unemployment were obviously not addressed here.

Switching to the Skopje mayoral elections of 2017, one of the key pledges of the now new mayor of Skopje was banning cars on the nearby local mountain with the purpose of “protecting natural beauties and recreation space,” and “having a healthier environment.” However, shortly after, the administration changed its mind. Now you can go to the mountain by car, but the price for parking is excessively high. This in turn would deter people from going to the mountain by car.

At first glance these two cases don’t seem to have too much in common. Nonetheless, if we take a closer look it’s obvious how contradictory to each other both policies are – in the first case raising the price is not a cause that deters people from working, while in the second case it is deterring driving you car up the mountain.

In the grand scheme of things this is not problematic. Politicians have different agendas, even different understandings of economics and how the world works. However, what’s problematic is that both policies come from high officials of the same political camp in the country (disclaimer: this does not mean the other parties are any better).

Being pro or against on either of the above mentioned cases is up to everyones’ personal conviction, just like the politicians’. We all have different reasons for supporting either resolution, no matter how wrong or right they might be.  But if we want to make better, more informed decisions in our political lives, we need to have at least a basic understanding of how politics works – that is, that politicians have only one agenda, namely getting reelected, and to further that agenda they might not always be consistent in their policies and ‘convictions.’

At the same time, a good understanding of the basic laws of economics is absolutely necessary, as politics and economics go hand-in-hand, whether we like it or not. In the words of Murray Rothbard, “it is no crime to be ignorant of economics, which is, after all, a specialized discipline and one that most people consider to be a ‘dismal science.’ But it is totally irresponsible to have a loud and vociferous opinion on economic subjects while remaining in this state of ignorance.” It would be great if Macedonian politicians kept this in mind as well. 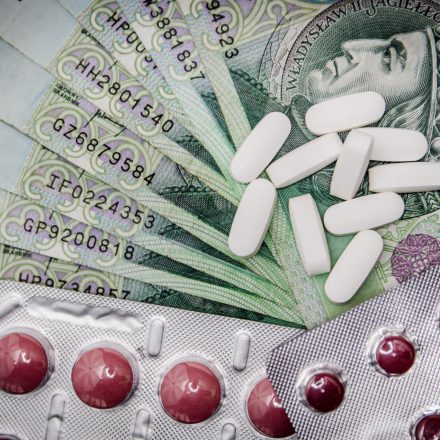 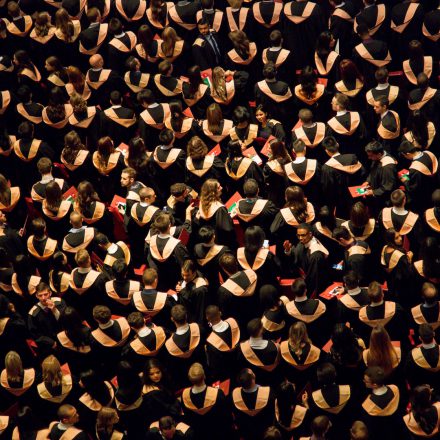 5.7.2017 Lucas Nunes
Although Austrian-Libertarian ideas have become more popular in recent years, the production of books, articles and scientific research from...