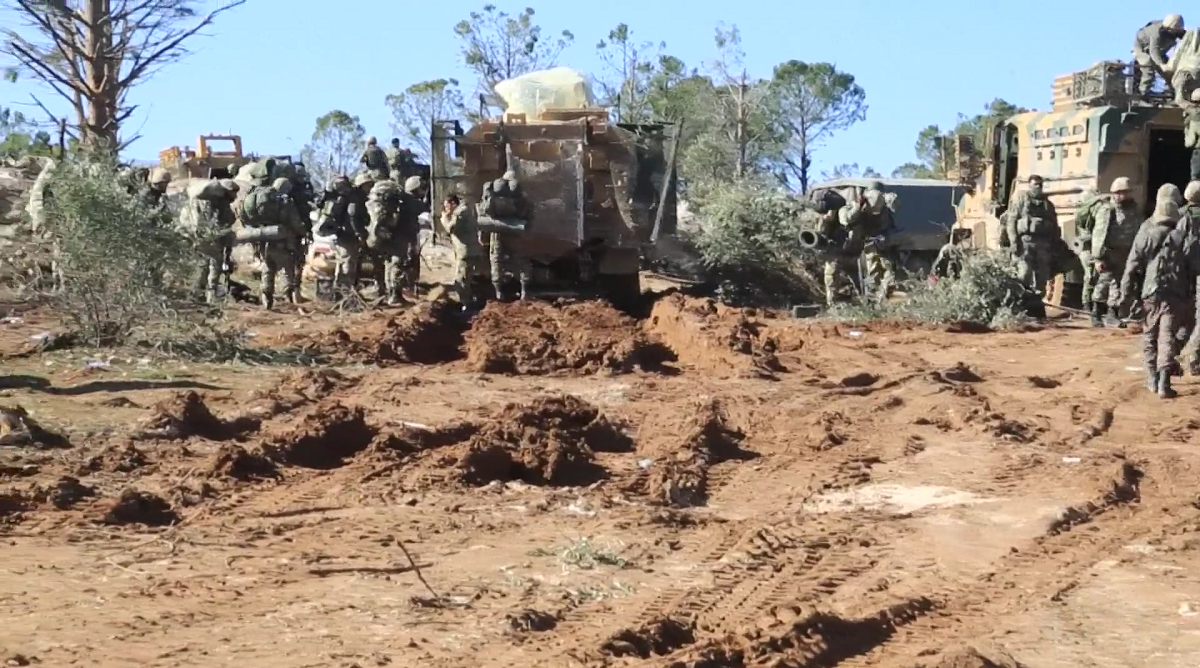 Secessionist, Marxist-Leninist PKK terrorism began in 1984; since then, thousands of people have lost their lives in the terror attacks. Victims were not just soldiers or police officers, but civilians too. Over time, the PKK’s demand had evolved from secession to possession of an autonomous territory in Turkey and a Kurdish confederation in the Middle East. Between the years 2009 and 2015, the first peace process of the country’s history began to take place; the state TV, TRT, started to broadcast in Kurdish and elective Kurdish language classes were added to the public schools. Negotiations between the state authorities and the PKK leadership brought hope for future peace. Two options were given to the PKK: disarmament (such as the FARC case in which the UN collected the guns) or exile from the country’s territory if disarmament is not refused. Unfortunately, on the 11th of July 2015, it was declared by the PKK that ceasefire was  over and the time of “the revolutionary war” had returned. The attacks began again.

Territorial gains in northern Syria during the civil war by PKK-linked groups inspired the PKK to apply a similar strategy: battles in the city centers. In the south-east of Turkey, the PKK dug ditches and used them in order to take control of the city centers. The state responded in a way as any other legitimate state would do. As a result of the bloody clashes, the cities were cleared from the terrorists by force.

The terror attacks were not limited to southeastern Turkey, however. In 2016, 192 people  lost their lives in the PKK-linked terrorist attacks all across Turkey, including in Ankara and İstanbul. Most of the suicide bombers were trained in northern Syria, where PKK affiliates have  territorial autonomy. An organic link between two organizations, PKK and PYD (the Syrian wing of the PKK), was declared by themselves in 2005 at the confederalist KCK Convention, and the YPG was declared the armed group of the PKK.

The PKK is recognized as a terrorist organization by many countries, including the USA. Nonetheless, and despite the warnings of Turkey, the YPG is openly being armed and used as a proxy in Syria by the USA against the ISIS threat. The murderers of so many Turkish people, and  a national security threat for the NATO member Turkey, is now a strategic ally for the USA in the Syrian civil war. Sanctions on terrorist organizations aim to prevent financial support, but in this case, taxes paid by US citizens continue to be transferred to a terrorist organization which sometimes shoots rockets to the Turkish cities next to the border.

The Euphrates Shield Operation in 2016 eliminated the ISIS threat from the Turkish border. Turkish troops and the Free Syrian Army freed the cities previously held by ISIS.. Following this war against ISIS, a similar operation is now underway against  another national security threat for Turkey, again with the Free Syrian Army. Operation Olive Branch aims to secure the border, clear the PYD / YPG threat and create a 30 km safe zone where some of the refugees can live in peace. It is not an occupation, as some have argued, but an act of self-defense. The US guns in the hands of the terrorists make Turkey feel betrayed and push Turkey towards Russia.

The operation has ended and the city is liberated from the PYD and YPG by the Turkish troops and the Turkish backed FSA. In the short term, probably the operations will be expanded to the Manbij city and other destinations.  It is expected to see a PYD deal with the Assad regime since it will be unable to beat the Turkish troops on the ground. Turkey and the Assad regime would be standing face to face if the regime takes control of the northern Syria again, and the  Middle East will needs wise diplomats, international relations scholars, policy advisers and politicians in this scenario. 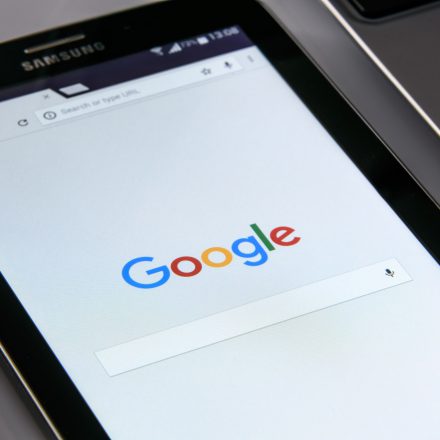 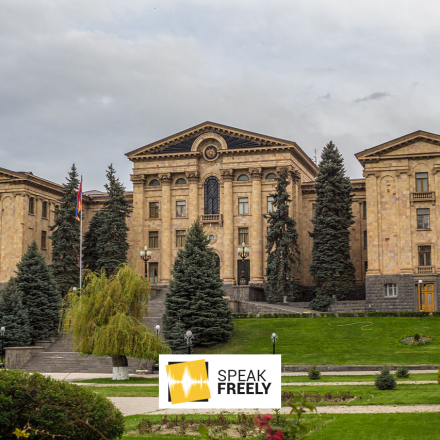 15.9.2018 Viktorya Muradyan
After India’s highest court admitted that “The LGBTQ community has the same fundamental rights as citizens” and decriminalized Homosexuality...