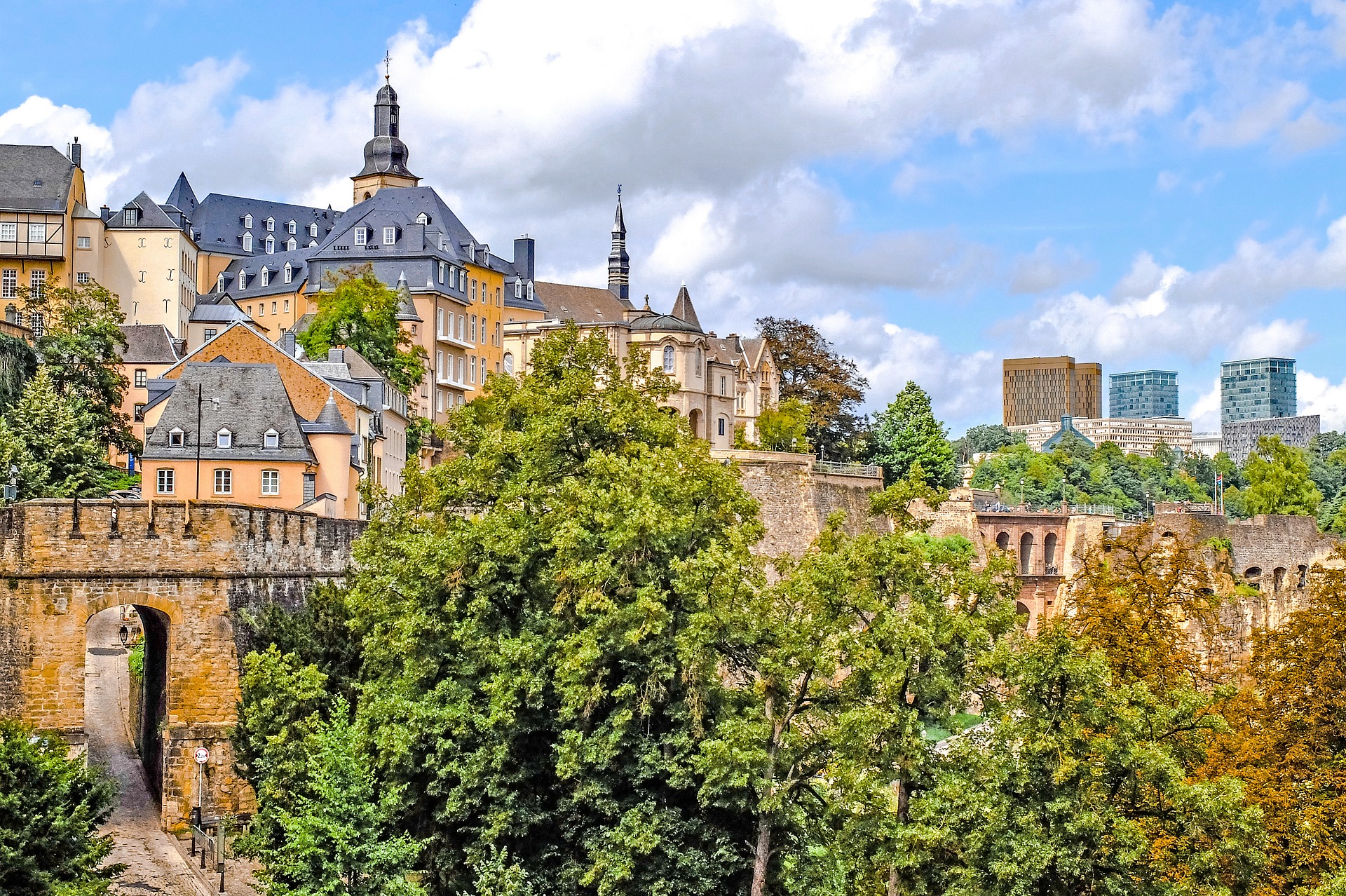 Since the end of the steel industry in the Greater Region (the area of Saarland, Lorraine, Luxembourg, Rhineland-Palatinate, Wallonia and the rest of the French-speaking community of Belgium, and the German-speaking community of Belgium), the Grand-Duchy of Luxembourg has focused on the tertiary sector, especially investment and insurance companies. One regulatory advantage which Luxembourg was able to profit from was the banking secrecy, which prohibits banks providing to authorities personal and account information about their customers. Until 2008, the policy of the government had been to respect the general rule of banking privacy, which is that it is preserved unless a criminal complaint has been filed. This effectively meant that foreign tax administrators needed to have palpable suspicion which would allow them to contact the Luxembourgish authorities.

With the beginning of the financial crises in the consecutive debt crisis the Grand-Duchy saw itself forced into a position of having to reach a compromise with its neighbours. In fact, the German and French government put pressure on Luxembourg, largely blaming it in order to divert from internal problems.

The Luxembourgish government, under then Prime Minister Jean-Claude Juncker, reacted to the international pressure, as it was discontent with the negative image put on the Grand-Duchy. For a country which is keen on international cooperation, being blacklisted through a label of non-compliancy seemed unthinkable. As a result, Luxembourg has signed a number of, what it calls itself, “tax conventions” with countries all across the world.

In 2016, the OECD introduced the Common Reporting Standard (CRS) [2], of which Luxembourg is a participating country, and whose signatories will have to start to report on their efforts in 2018. The organisation claims [3] that:

“The Standard on automatic exchange of information is being implemented on a global scale. It is its global reach that will ensure its effectiveness in changing the equation of tax evasion and secrecy.”

The evolution of Luxembourg as a financial hub during the signing of these tax compliance treaties, is essential for the understanding of the country as a whole. Consecutive governments are preaching the practice of outwards looking governance, of good relations with its neighbouring countries and of business-friendly policies. For instance, despite the fact that the government under incumbent Prime Minister Xavier Bettel increased VAT in 2014, it only did so through the argument that the rate of 17 per cent would remain (behind Malta), the lowest in Europe. Every political decision, from increasing the fluidity of traffic, to internet infrastructure to the marketing value of the Luxembourgish monarchy: decisions are being taken by design of attracting investors, all while safeguarding a positive image of transparent policy-making.

However, despite the efforts of governments to lobby in Luxembourg’s own interest, they fail to strike deals on concrete policy issues. Back in May, Luxembourg’s press reported on the apparent feud with the Czech Republic over the new headquarters of the European Banking Authority (EBA). The government had confidently declared that earlier treaties of the European Communities would confirm it on the position that all institutions related to the financial sector need to be located in the Grand-Duchy. The fact that the EBA will now be transferred from London to Paris seems to leave the government speechless, as it made no comment to date.

The notable advantage of Luxembourg in a post-Brexit EU will not be the negotiating powers of its government, which have consecutively been questionable, but its intellectual capital. Luxembourg is home to over 200 international and local banking institutions alone, and attracts experts in tax policy, investing and insurance policy from all over the world. The local population speaks fluent German, French and English, with individuals mastering up to five languages not being a scarce resource.

Luxembourg provides an efficient and educated and multilingual work force, modern infrastructure and a very central position in Western Europe. Despite the clumsiness and, quite frankly, ignorance on the side of politics when it comes to the understanding of how most of the country’s financial services are even managed, it is not local government that will stand in the way of a successful hosting of financial institutions willing to move from the UK. A much larger opponent of a strong financial hub in the Grand-Duchy of Luxembourg are its neighbours, Germany and France, who are likely to push for greater regulation and tax harmonisation within and through the institutions of the European Union.

By any standard, Luxembourg has alleviated itself to a high standard on the global scale of international finance, yet its dependency on its neighbours and the fearful nature of its political landscape when it comes to pleasing Paris, Berlin and Brussels, are unlikely to make the country a sacred haven investors in post-Brexit Europe. 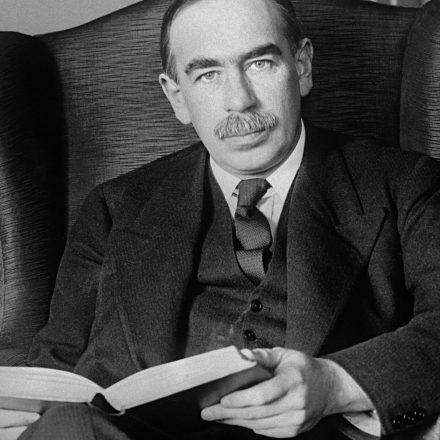 10.10.2019 Luis Pablo de la Horra
John Maynard Keynes is, together with Milton Friedman, the most influential economist of the 20th century. His most acclaimed work, The General...