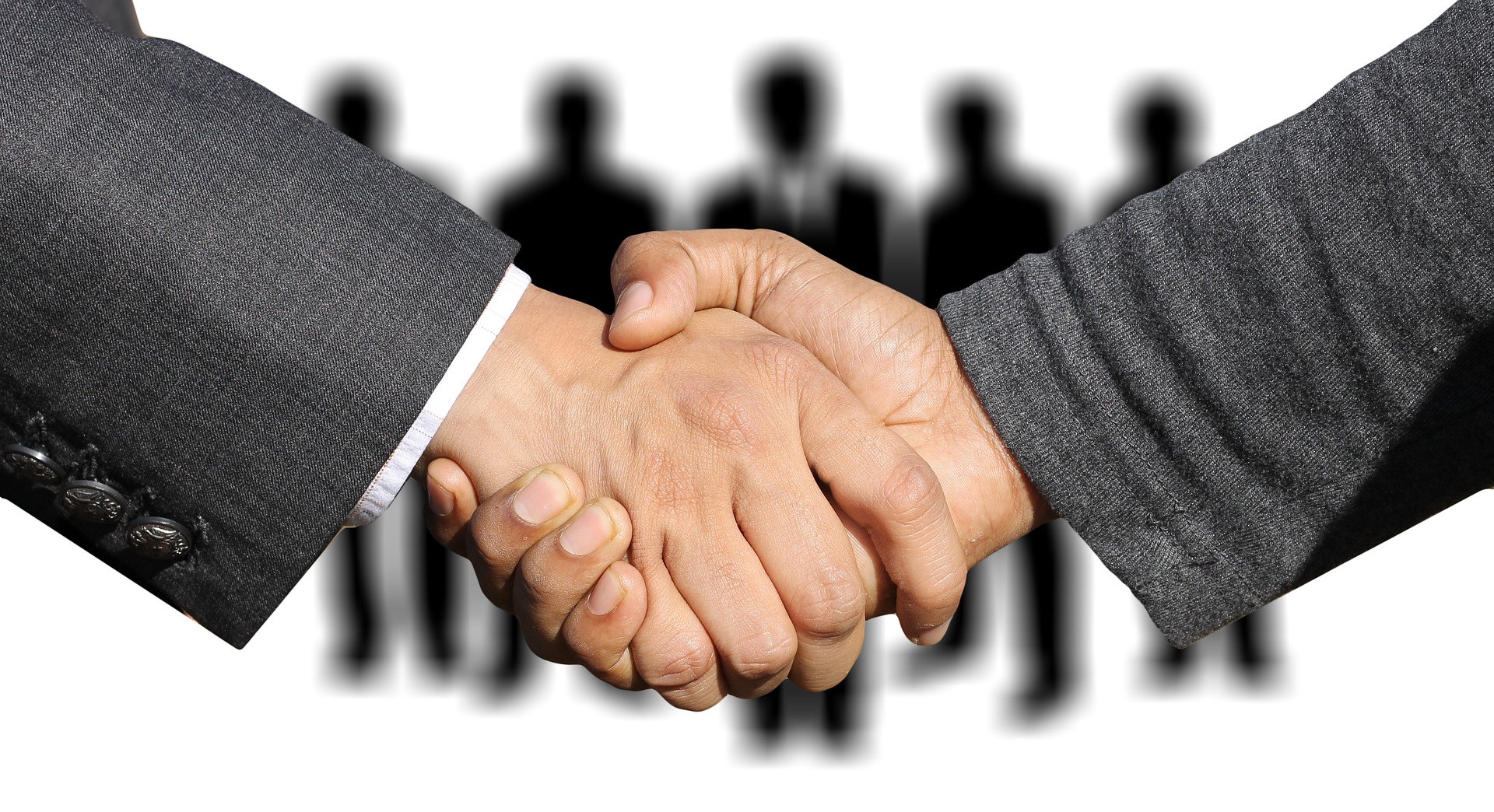 One trait common among left-wing progressives is the belief that certain goods or services must be provided by the State. If left to private markets and initiatives, some goods fail to be provided efficiently. Pointing to a market failure, however, does not mean that the government is better at providing a service. The democratic process is ridden with an equal amount of possible government failures.

First, before any good is supplied through the democratic process, democracy, by definition, entails that the majority of the populace has to signal its importance through the voting booth. In other words, if one believes that the most urgent issue is fixing the current healthcare system, then this issue must be at the forefront of the discussion. If an issue is not commonly discussed, there is no political capital to be gained from it, meaning it must be discussed at the expense of other issues.

At any given one time, there are several policy areas and issues in mainstream political discourse: drug laws, housing issues, LGBT rights, the death penalty, tax rates, public transportation efficiency, free speech rights, immigration etc. It is unlikely that the issue one holds to be of the most pressing is shared as a common belief with a large majority of other concerned voters. Visceral topics such as terrorism or immigration often dominate discourse, overshadowing other issues such as the federal deficit or climate change, even if they have lower long term impact.

Even before we tackle the problem of the likelihood for an issue to penetrate mainstream news discourse, we need first consider if there is free access to information.  Otherwise, the issues that are perceived to be important are likely to be propaganda, or in Edward Herman and Noam Chomsky’s words: manufactured consent. You need an independent media landscape relatively free of state propaganda and concentrated wealthy corporate ownership. The only societies that more or less fit into these criteria are the small minority at the top of the Press Freedom Index.

Suppose that there is a generally free flow of information. Then, voters have to care about politics. Well-functioning democracies depend on a motivated citizenry who is willing to invest the time to hold its government accountable. Incentives matter. Unfortunately, democracies suffer from huge incentive problems given that the outcome of your one individual vote possesses an infinitesimally small chance to affect political outcomes.

Now assume again that a large majority of the voting electorate is relatively well-informed and passionate about politics. Instead of watching Game of Thrones every Sunday, they diligently pore through policy reports and have a good grasp on which political party will bring about the best overall aggregate benefits after accounting for the costs. How confident are we that voters can assess politicians well?

The knowledge required to perform this task is not picked up in a textbook, but by careful examination of the politician’s past careers and track record, along with a whole lot of guesswork. There are no hard and fast rules as to the variables one may use to perform an assessment of say for instance, Donald Trump’s ability to run a country.  One could find much admiration in his business acumen and personal wealth, but it is not clear why these may trump other criteria such as his views on the rights of minorities, his expertise on foreign policy or his poor record of moral behaviour. The variables are endless, not to mention incommensurable.

Since democracies are based on majority rule, to believe in democracy is to inherently believe that millions of voters are able to practice wise judgement in picking political leaders. Yet, the problems as highlighted above show that the type of knowledge democracies require to allocate resources efficiently are met with serious difficulties. How far are we willing to trust the “wisdom of the crowds”? Political populism of the past decade in the U.S., Hungary, Philippines, Italy, Netherlands, Poland, and the Czech Republic has exposed this charming naivete. When the average voter is ignorant of basic political information, coupled with the structural objective of attaining a voting majority, politically-charged rhetoric that may be built on unascertained and dubious claims, or seductive and unrealistic promises of ‘free’ goods become politically-efficient standards of political campaigning.

While markets are by no means perfect, the biggest advantage of allocating goods through markets is the fact that the most ignorant voter is not intellectually handicapped the same way they are in the democratic process. Firms in a market do not possess exclusive authority over the production of goods the same way governments do. Multiple healthcare or housing companies can exist simultaneously. With markets, there is an easy method to compare and contrast — you either buy something because you value it or you don’t. Arguably the most important point here is that one cannot evaluate alternatives in government since no two policies can be enacted at the same time.

Oftentimes, progressives fail to realise that saying “the state should provide something” is the equivalent of arguing for the allocation of goods through this arduous democratic process. It is important to remember that neither markets nor democracy deliver utopian outcomes. When deciding what institution should provide a good or service, it’s important to remember the failures of government just as much as we focus on those of markets.

An active member of SFL Singapore, Donovan is currently pursuing a Masters in PPE at CEVRO Institute. He enjoys satire, Spaghetti Westerns, the Wu-Tang Clan and is an advocate of logic, laughter and liberty. 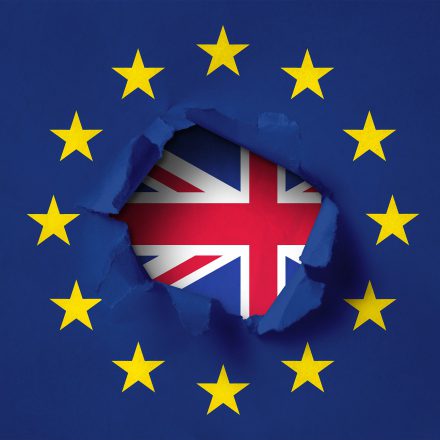 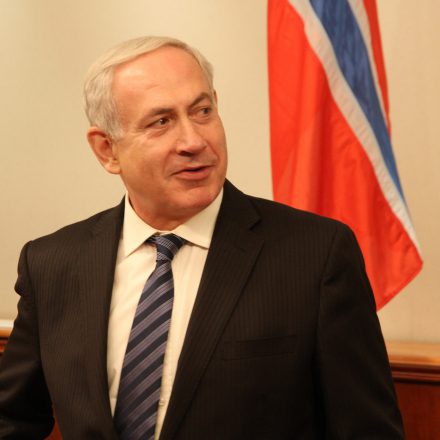